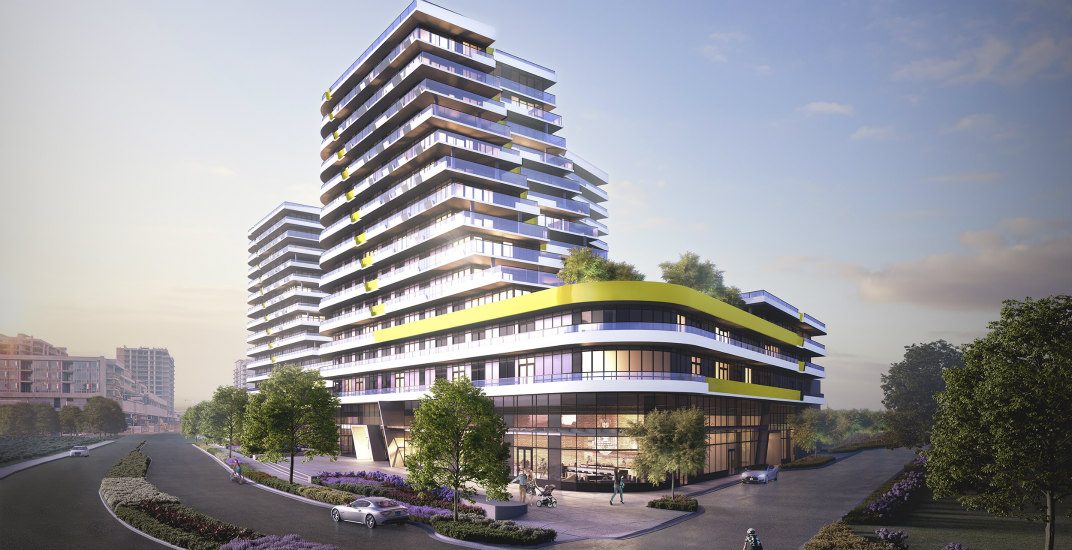 Richmond is about to get its first ever architectural landmark.

This month, Landa Global Properties will be announcing a new development in the city – a collaboration between noted design architect Arno Matis, and architectural veteran Foad Rafii.

The result is Cascade City. Inspired by the nearby Fraser River, featuring cascading levels and terraces evoking the flow of the river, it’s like nothing you’ve ever seen before in Richmond.

“The building rises up and creates these really fantastic south-facing decks and the building form is a boomerang shape which has a kind of smoothness that evokes the flow of the Fraser River,” says Mr. Matis. “It all connects, at least to me, in my mind, to the idea of living in a lush landscape on the river’s edge. That’s the creative inspiration for the project.” 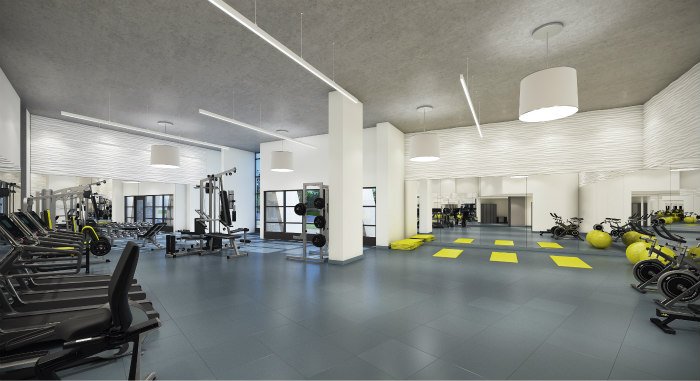 The building, he says, will create a totally new typology for Richmond and will become a really iconic piece. “It’s on a major thoroughfare and there are unique aspects, in terms of how the building is viewed from different streets that will make it recognizable even from a far distance. There’s almost a prow-like projection of the tower that’s going to become a recognizable icon in Richmond, making it completely unique.”

“Together, these two architects are putting together a masterpiece,” says Landa CEO Kevin Cheung. “We are really excited to watch this come together and to be able to bring the first architectural landmark to the City of Richmond.”

Mr. Rafii believes architectural uniqueness is something that will draw buyers. “People at the bottom of their hearts want to live in a building that stands out,” he says. “Cascade will be different than anything around it.”

Another distinctive feature of Cascade City will be the large amount of outdoor space integrated into the building design. There’s generous deck space that is unusual for Richmond and an integrated indoor-outdoor living experience. As well, the homes themselves, because of the exterior cascading design, will each have a unique floor plan as well as more outdoor exposure than most homes.

“Architecture, we believe, is a important factor in everyday life,” says Mr. Rafii. “It’s exciting to look at something that will impact you daily, as you arrive and as you interact with the building. There’s a kind of energy you get from a pleasing aesthetic. And I think the experience for owners living in this building is going to be different than any other project in Richmond. The connection of the building to the landscape will become an important part of the experience of living here.”

Arno Matis is an award-winning, local talent in the design world. He is a former senior director at Bing Thom & Assoc. and the design architect of noted Vancouver projects; South Creek Landing and Aperture. His design for a micro-climate resort in Victoria was recently named one of three finalists in an international award for Radical Innovation, and will be presented to a jury in New York this fall.

Foad Rafii is known as one of the city’s leading architects who has shaped “the Vancouver of today.” Well known for his high-rise residential and mixed-used projects, he has worked in Vancouver, Alberta, and the US.

“We hope that people from the community enjoy the building, and that it becomes a kind of building that helps define a community for the future,” say Matis. “Perhaps the ideas that we’re bringing into Cascade City about a stronger connection to the landscape, a stronger indoor and outdoor connection, those kind of ideas can be implemented throughout other projects in Richmond.” 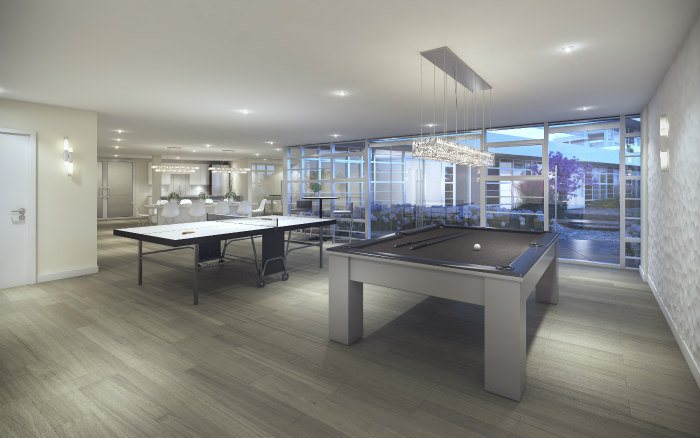 According to Rafii, Vancouver is truly emerging as an innovative city in terms of architecture and design. “We are increasingly seeing more modern versions of architecture, and we are all trying to do something different than what has been happening here over few decades. It’s exciting times.”