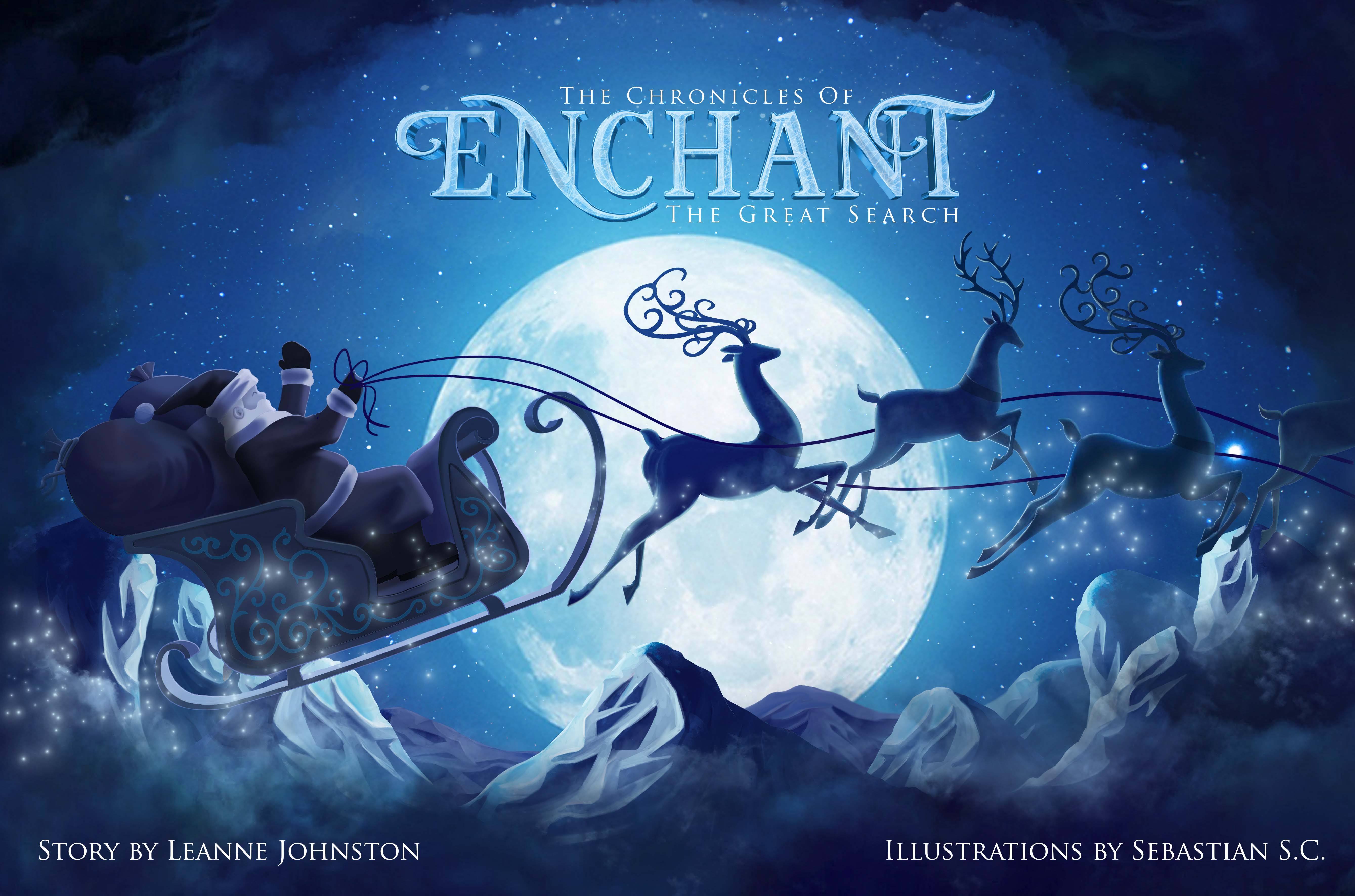 In a surprising turn of events, former Tour de France winner Lance Armstrong announced that he will no longer be fighting against the numerous doping charges he’s faced over the years. In doing so, he’ll lose his titles as well as be banned from the sport.

In a statement on his website, Armstrong references the amount of hardship the USADA’s charges have caused him, ending with the decision to stop fighting them.

Today I turn the page. I will no longer address this issue, regardless of the circumstances. I will commit myself to the work I began before ever winning a single Tour de France title: serving people and families affected by cancer, especially those in underserved communities. This October, my Foundation will celebrate 15 years of service to cancer survivors and the milestone of raising nearly $500 million. We have a lot of work to do and I’m looking forward to an end to this pointless distraction. I have a responsibility to all those who have stepped forward to devote their time and energy to the cancer cause. I will not stop fighting for that mission. Going forward, I am going to devote myself to raising my five beautiful (and energetic) kids, fighting cancer, and attempting to be the fittest 40-year old on the planet.

The USADA will likely treat Armstrong’s decision as an admission of guilt, and will strip him of his incredible seven titles as well as banning him from the sport.

Armstrong has repeatedly pointed to the hundreds of drug tests he’s passed as proof that he hasn’t doped, but the continuation of the USADA’s “unconstitutional witch hunt” has finally become too much for him to bear.

It’s a sad moment for Armstrong whether or not he doped at any point in his career. For so long he’s stood as a symbol of determination and perseverance, and he’s become a figurehead in the fight against cancer. The fact the man that for has always been known for his fight will no longer be fighting is tragic.

You can read the rest of Lance Armstrong’s statement by clicking here.