Lana Del Rey performed to a sold out crowd of 5,000 last night at the PNE Amphitheatre in East Vancouver.

She opened the show with “Cola” and went through an impressive catalogue of hit songs before ending the night by signing autographs and taking selfies with the crowd.

Here’s a social media photo recap by fans that were in attendance: 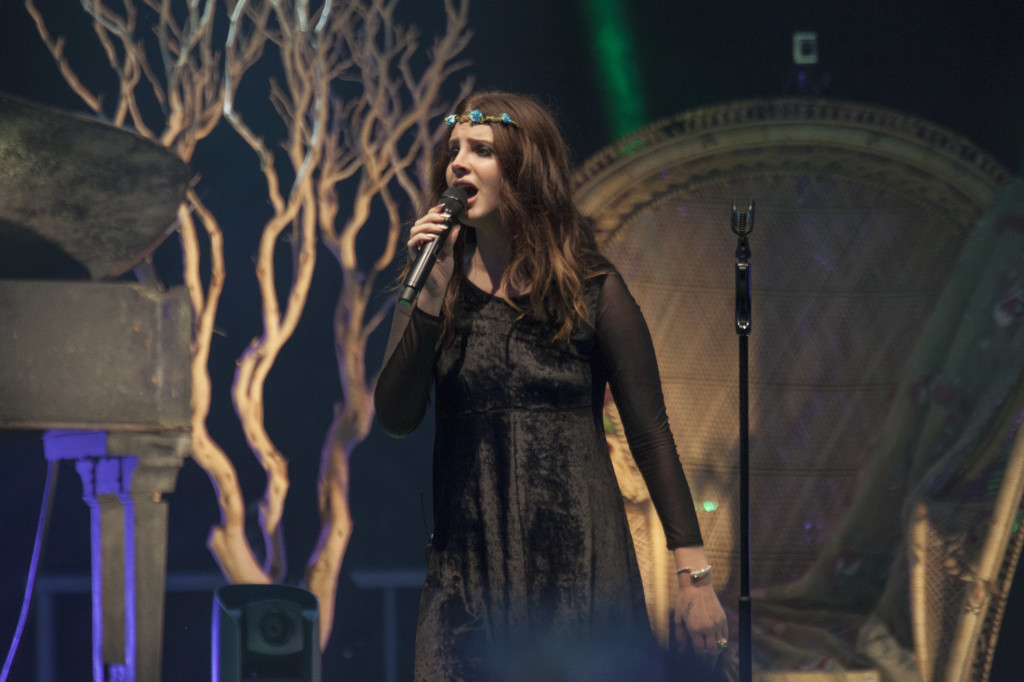