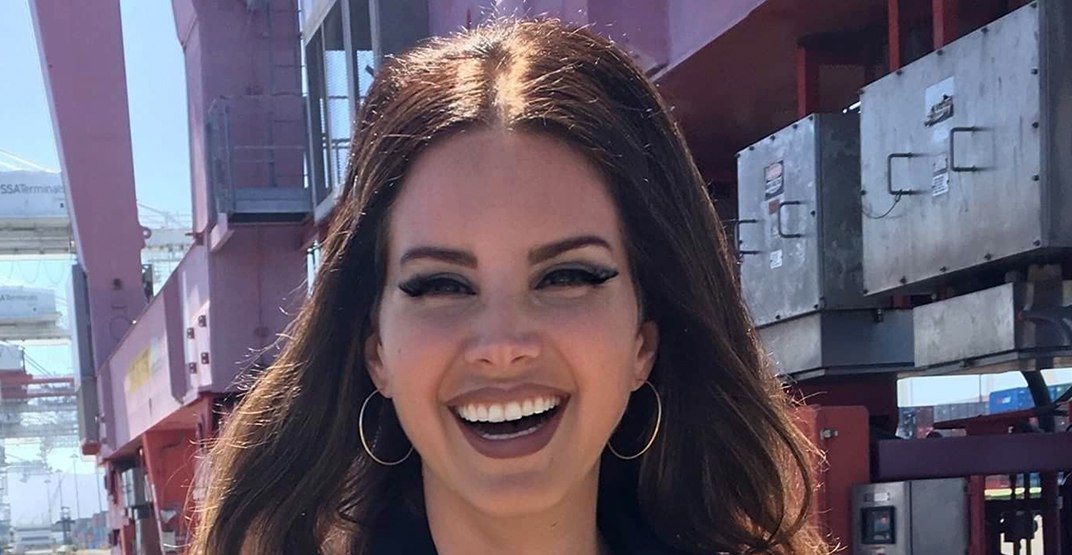 Lana Del Rey has announced her highly anticipated return to the road with a run of shows across North America this fall.

The eight-city tour will kick off in New York before stopping in Vancouver on September 30 (her only Canadian show), then moving on to cities including Seattle, Portland, and Los Angeles.

The American singer and songwriter has been hugely successful since the debut of her first single, “Video Games.” She has since received several Grammy nominations and was even named “Woman of the Year” by GQ Magazine.

Her newest album, “Norman F*cking Rockwell,” is set to release on Friday, August 30.

Each ticket to Del Rey’s Norman F*cking Rockwell Tour will also come with a copy of the album. Tickets are now on sale via Ticketmaster; however, if you’d like the chance to win a pair of tickets to the show, simply enter the contest below.

To enter for your chance to win two tickets to see Lana Del Rey live in Vancouver on September 30, 2019, do at least one of the following:

Contest entries will be accepted from the time and date of publishing until 11:59 pm on August 30, 2019. One winner will be chosen at random and contacted through the platform they used to enter.