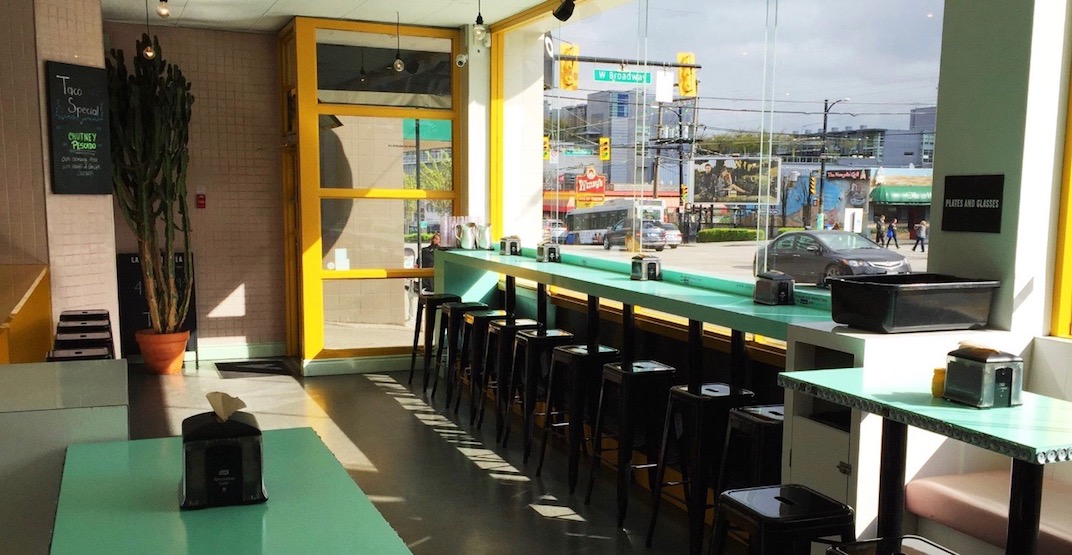 We all predicted this day would come, but of course, we were wondering where the businesses being displaced by the proposed West Broadway and Cambie redevelopment would go, and now we know where one of our favourites is headed.

Located on one of the most prominent corners on Vancouver’s Central Broadway Corridor, La Taqueria has been a lunchtime hotspot for passers-by and those that work in the area since it opened at the 2549 Cambie Street location in 2011. 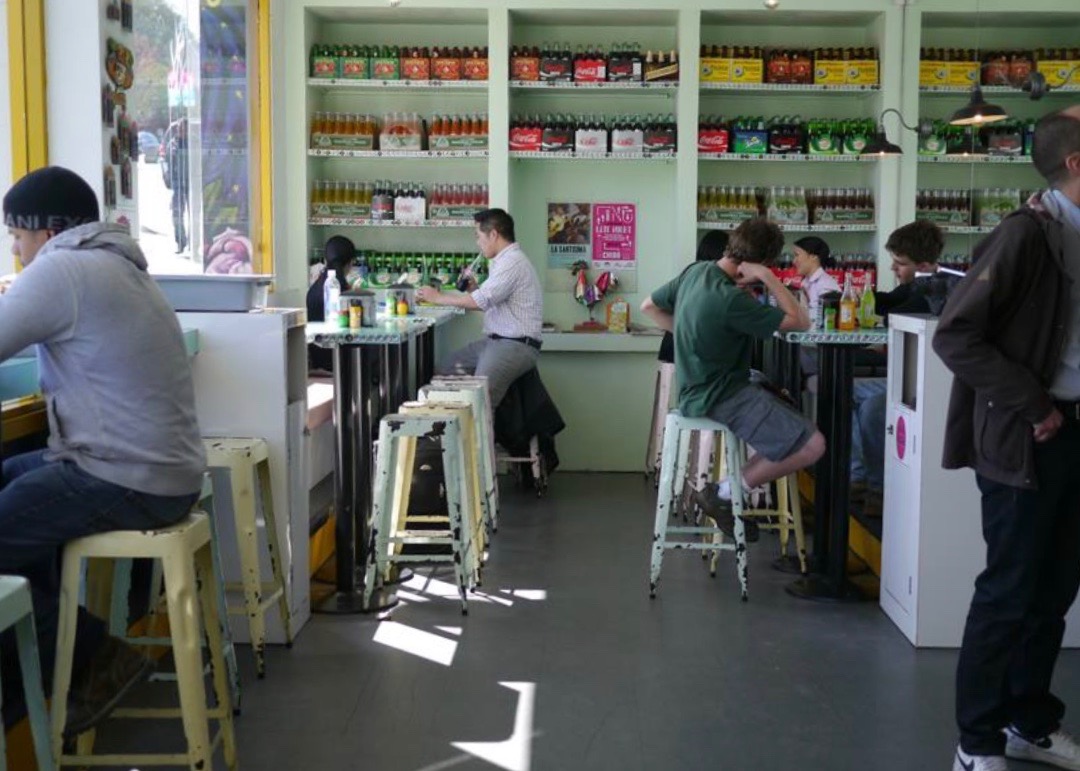 La Taqueria is headed near Yukon and Broadway in Mount Pleasant. It’s going to be a pretty large spot from that sounds of it, and while we can’t confirm the seat count, we will say you’ll be able to roll here pretty deep with the homies once it’s finished.

This new spot is still at the beginning process of renovation, so we’ll keep you posted on an exact address and opening date for this La Taqueria location as information is released.

Other eateries that would be affected by the application for redevelopment of the existing two-storey building includes Original Joe’s, Starbucks, and a number of small businesses up to and including Old Ginger Szechuan Restaurant.