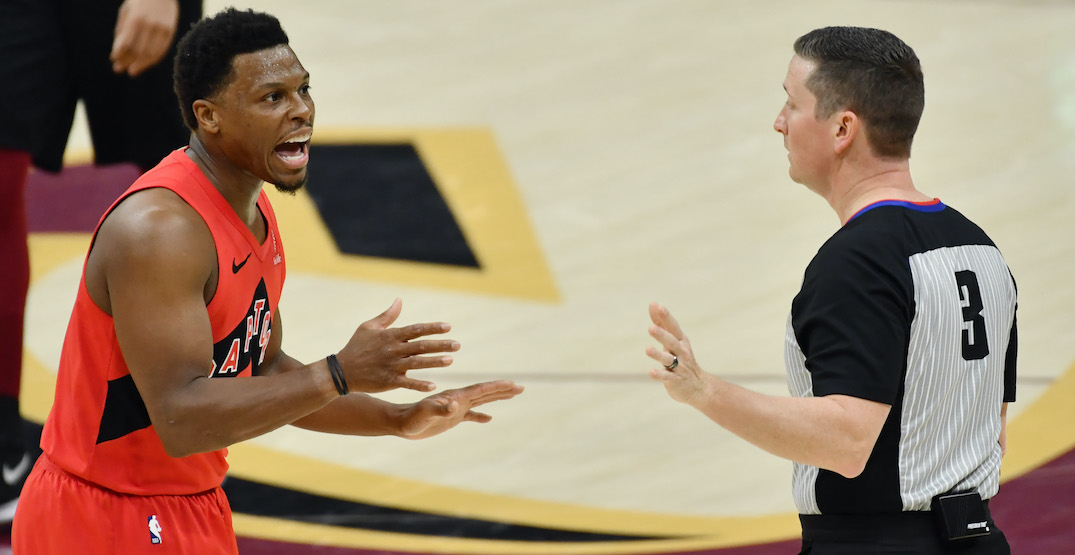 It’s trade deadline day in the NBA, and many expect the greatest Toronto Raptors player of all-time could be moved. As the hours count-down towards the 3 pm ET/12 pm PT deadline, the Kyle Lowry rumours have been coming fast and furious. As it stands right now, three teams have emerged as favourites to land the six-time All-Star, the Philadelphia 76ers, Miami Heat, and Los Angeles Lakers.

Here is where each team stands:

According to Tim Reynolds of the Associated Press, Lowry is interested in going to the Miami Heat. The Ringer’s Kevin O’Connor noted that Lowry would like to pair up with his friend and former US Olympic teammate Jimmy Butler. As part of that deal, the Raptors would like Tyler Herro or Duncan Robinson but prefer Herro more.

However, according to ESPN’s Brian Windhorst, the Heat are unwilling to give up Tyler Herro in any deal for Lowry, which has caused a pause in talks.

Sportsnet’s Micheal Grange has said that the Philadelphia 76ers are “at the one-yard line” when it comes to getting a deal done for the 35-year-old. Philadelphia is Lowry’s hometown, and he played his college hoops at nearby Villanova University.

ESPN’s Brian Windhorst also said that Lowry is “preparing to be traded to the 76ers.” However, Windhorst also notes that the 76ers will not give up all their pieces in a Lowry deal. He will make his offer and then walk away if a deal does not happen.

ESPN’s Adrian Wojnarowski has mentioned that the Los Angeles Lakers could be a surprise landing spot. However, he also said that a trade will not go through without Lowry giving his blessing as Toronto respects him too much for his years of service with the team.

Windhorst said that the Lakers, along with the 76ers, are currently in the lead to acquire Lowry. He also mentioned that he believes the Lakers are being used as a “smokescreen” by Toronto to get better offers from the Heat and 76ers.