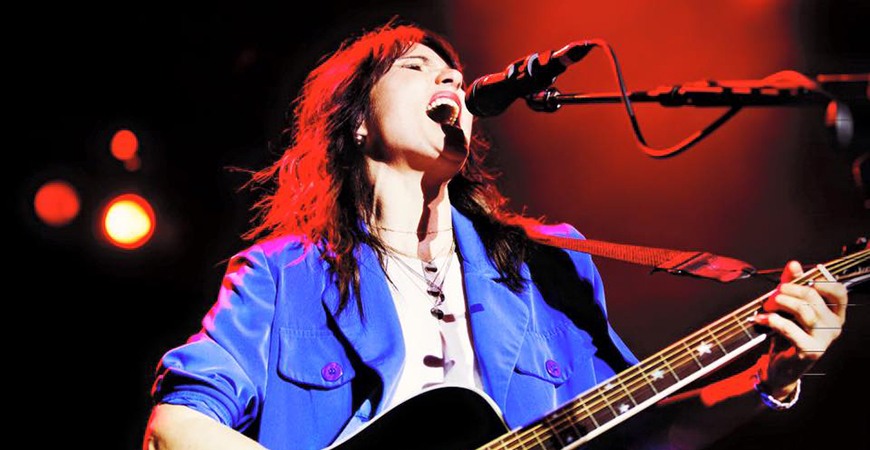 After a brief hiatus, Tunstall is back on the music scene. The Brit Award winner (best known for her songs “Suddenly I See and “Black Horse and the Cherry Tree”) will release a new full-length album this September.