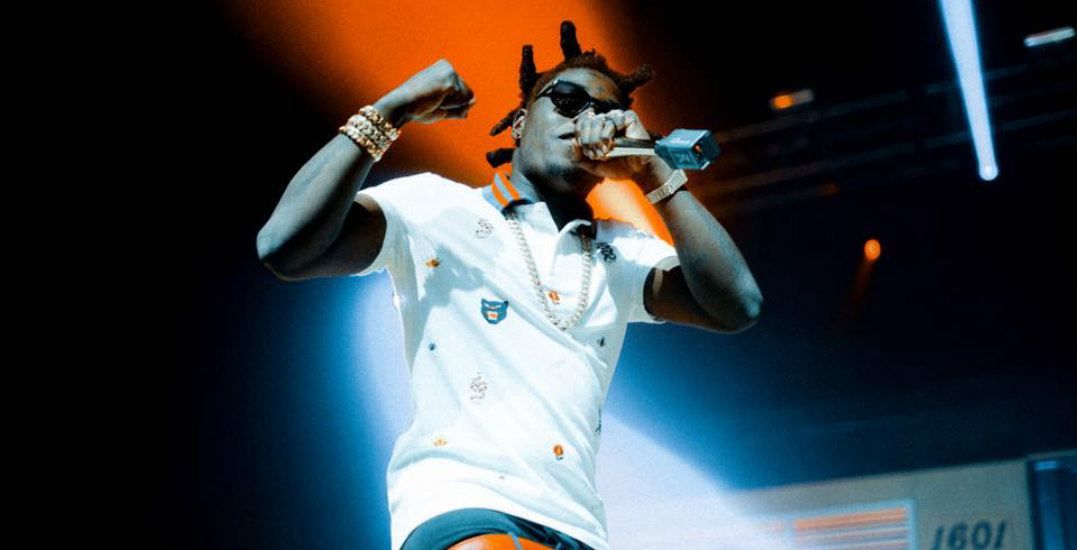 American rapper-songwriter Kodak Black is set to perform live in Vancouver as part of his Dying To Live Tour this March.

Establishing his place as one of the hottest new hip-hop artists in the game, Kodak Black gained popularity when Drake posted his song “Skrt” on Instagram, and once again when Cardi B referenced his track “No Flockin” on her 2017 hit “Bodak Yellow”. 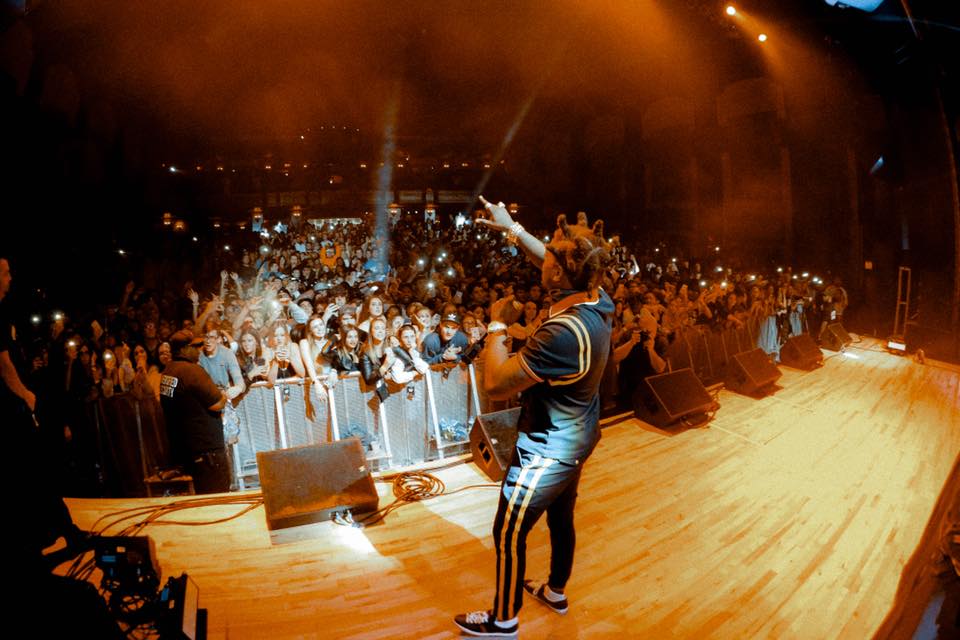 The 21-year-old began rapping at the young age of twelve, dropping his first mixtape, Project Baby, in December of 2013 to an overwhelming response. As he continues to gain exposure, he continues to set more trends and break more records, truly establishing himself as a player in the industry.

Kodak Black will be joined by special guests Calboy and Sniper Gang, in a live show that diehard hip-hop fans will not want to miss out on. Tickets are now on sale via Ticketleader.