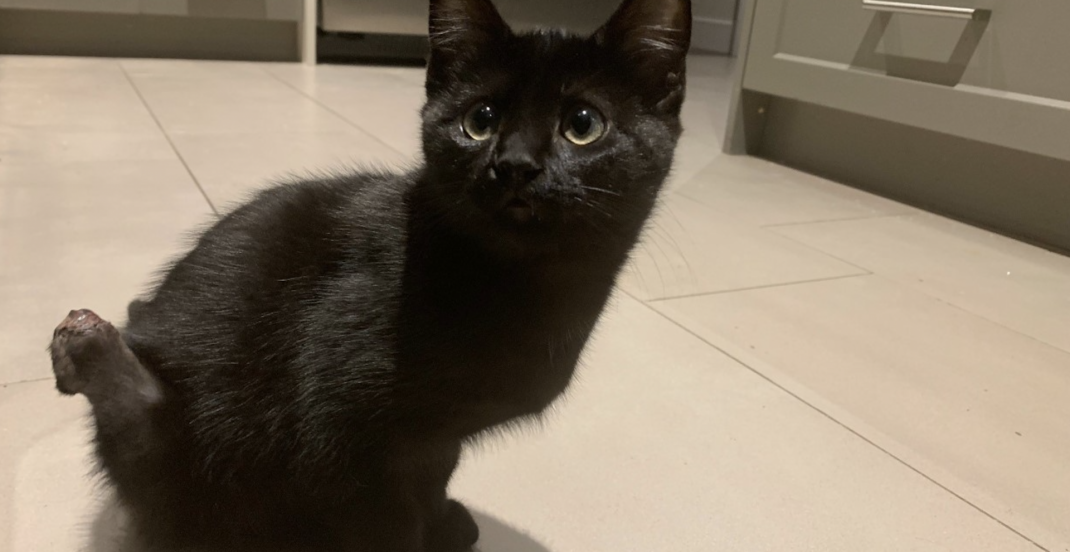 Peggy at the Burnaby SPCA (BC SPCA)

The BC SCPA is raising funds to help two kittens who were born with only three paws.

The kittens are named Terry and Peggy, and they were part of an unplanned litter that their mother’s owner gave to the SPCA’s Burnaby branch.

Terry and Peggy have stumps where one of their back paws should be, and the nubs were raw and infected when the animals came in, according to a BC SPCA news release. 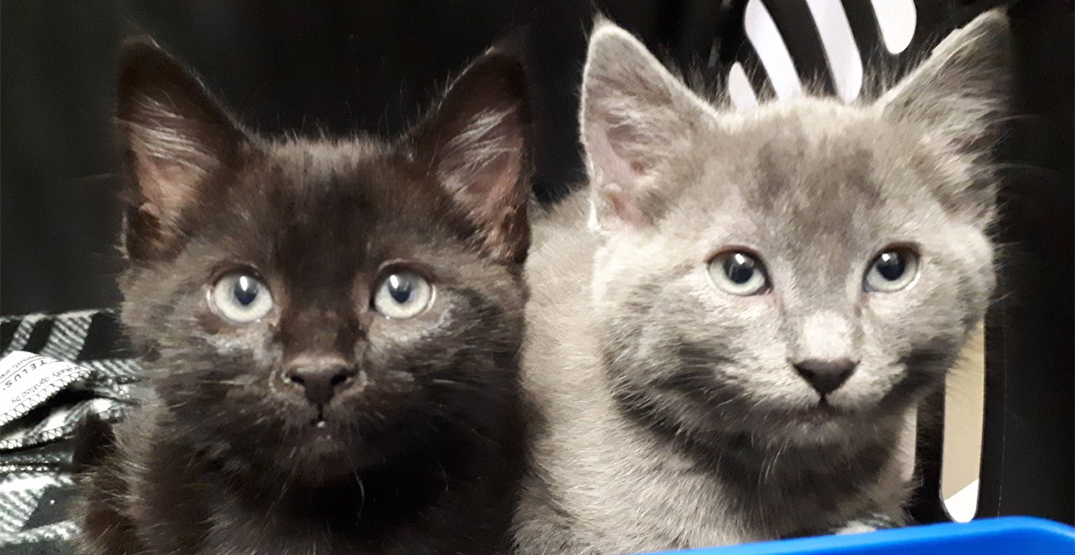 Terry and Peggy were dropped off at the BC SPCA’s Burnaby branch. (BC SPCA)

“Both kittens are darling and they have not been slowed down at all by their handicap,” SPCA Burnaby manager Nicole McBain said. “They are full of beans and purr like any other kitten. These adorable kittens deserve to live a long life free of pain.”

They’ve been given antibiotics to fight their infections and help with the pain. Soon they’ll have their stumps amputated and undergo spay and neuter surgery before they’re ready to be adopted.

The kittens are three months old now, and will be ready to find a forever home in about six weeks.

Care for both the kittens will cost more than $2,000, and the SPCA is gratefully accepting donations to help cover the costs.