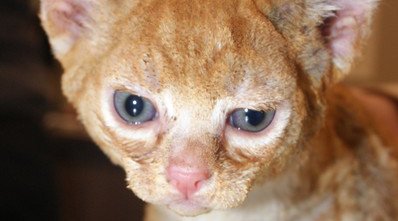 Virginia, one of the kittens rescued from the house fire (SPCA)

Two orange tabby kittens badly burned in a house fire in Abbotsford, BC need your help, as the SPCA tries to nurse them back to full health.

“When we were called by the Abbotsford fire department, a staff member rushed over right away, and saw Slip’s tiny, charred body in the hands of a firefighter, an oxygen mask over his face,” said. Ringer. 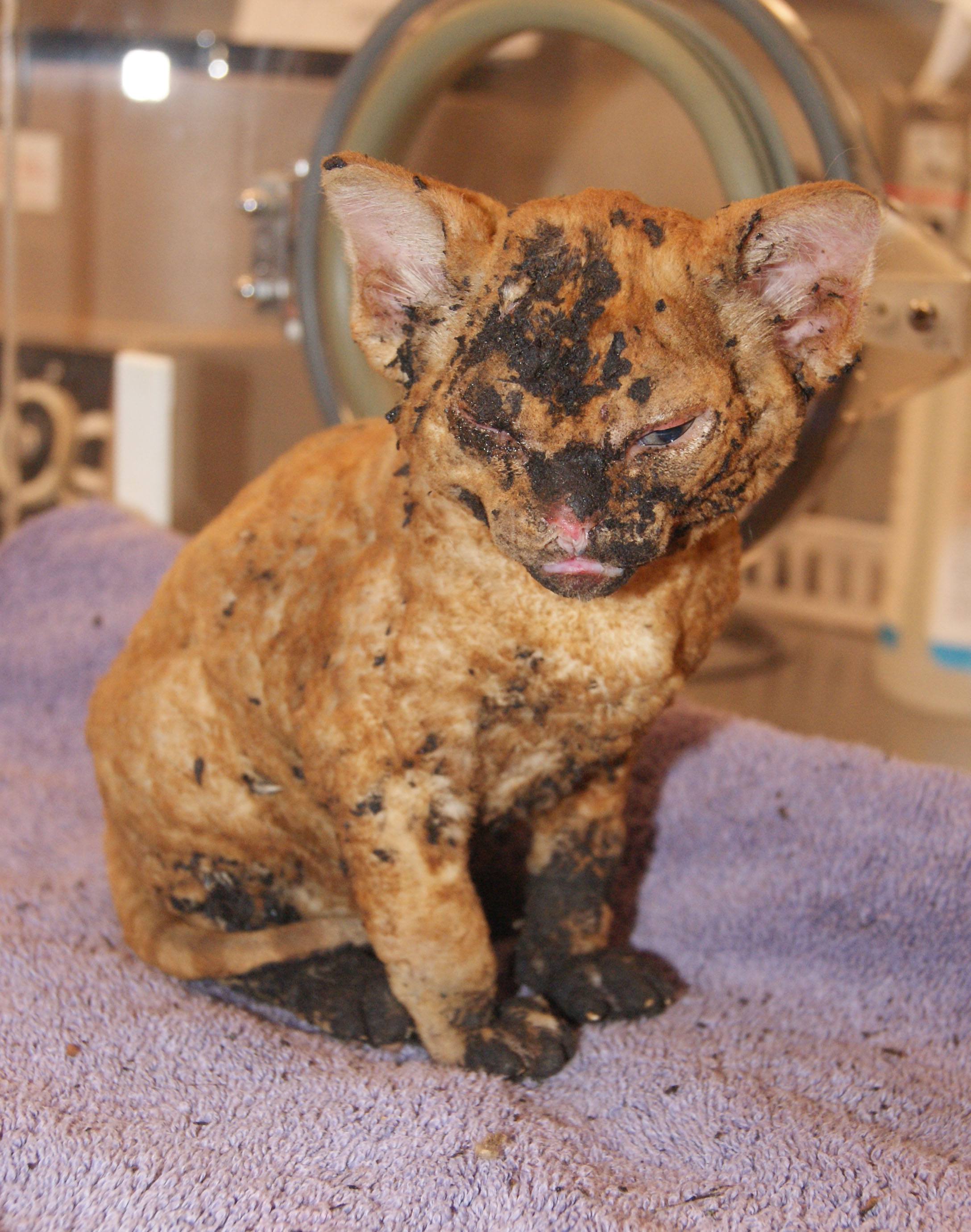 Slip, one of the kittens burned in the house fire (BC SPCA)

“His sister, Virginia, was wrapped in a blanket to keep her warm and prevent shock.”

There was a third kitten, Ringer says, but she died at the scene after suffering immense trauma in the fire.

Now homeless and motherless, Virginia and Slip have been surrendered to the SPCA and are being treated in incubators.

Slip suffered such severe burns that he may lose the tip of his tail and possibly some toes. 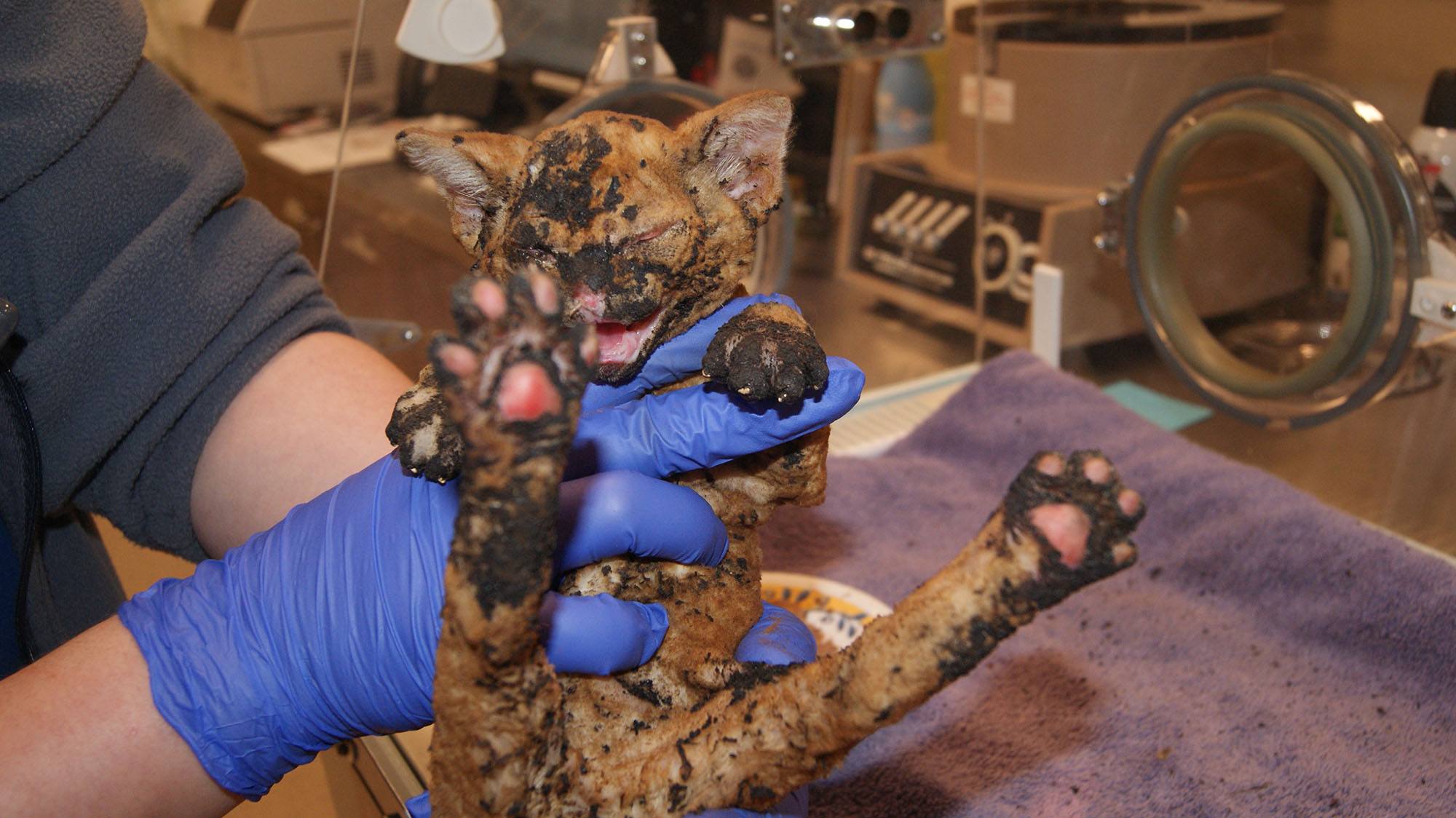 Slip, one of the kittens burned in the house fire (BC SPCA)

Both kittens will be available for adoption in about four to six weeks, once they’re fully recovered and old enough.

However, their treatment is expected to be $2,700; the SPCA, which relies on public donations, is hoping you can help them cover those medical expenses.

“They’re such sweet, adorable little kittens – we just want them to have the chance to live out the rest of their nine lives in loving, forever homes,” said Ringer.

If you can help Slip and Virginia and other animals like them in need at the SPCA, you can donate online, at spca.bc.ca/medicalemergency. 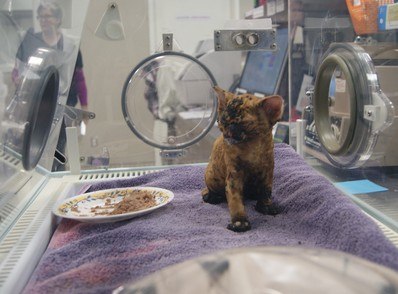 Slip, recovering in an incubator (SPCA)