With hundreds of thousands of views a day from over 93 countries and 1.4 million Facebook fans, the 24/7 Tinykittens webcam from Langley resident Shelly Roche has hit it big around the world.

Speaking with Global News, Roche, a volunteer with the Langley Animal Protection Society (LAPS), began by fostering a cat and her litter of kittens. Hoping to bring awareness to pet adoption and the LAPS, she decided to run a webcam to show the cats’ personalities. In total, she has fostered 83 cats.

Her latest cat is expected to give birth to up to eight kittens this weekend, an event that will be aired live on the webcam.

Take a peek at this purr-fect live stream for some sweet kitty action right meow. 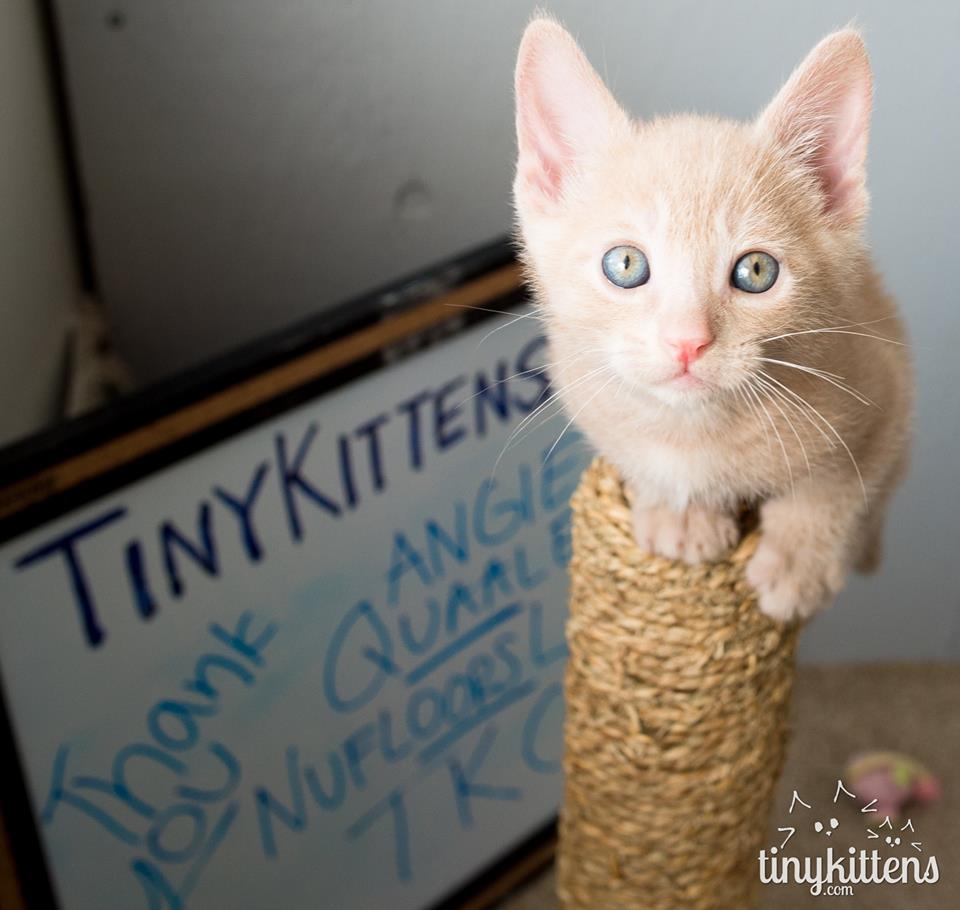 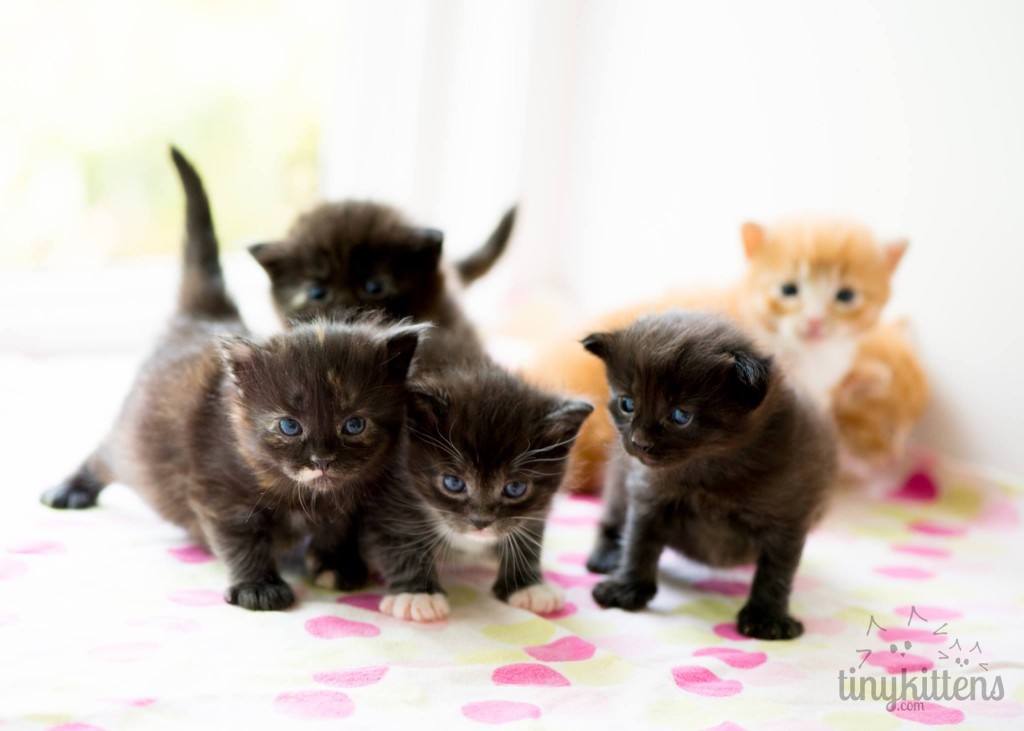 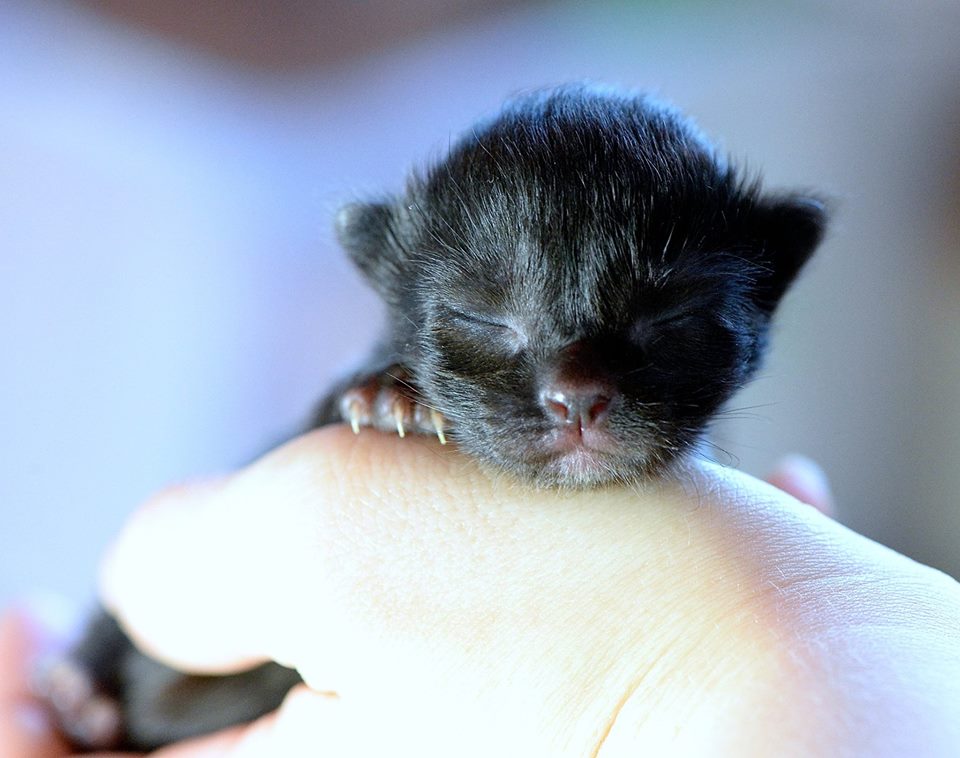