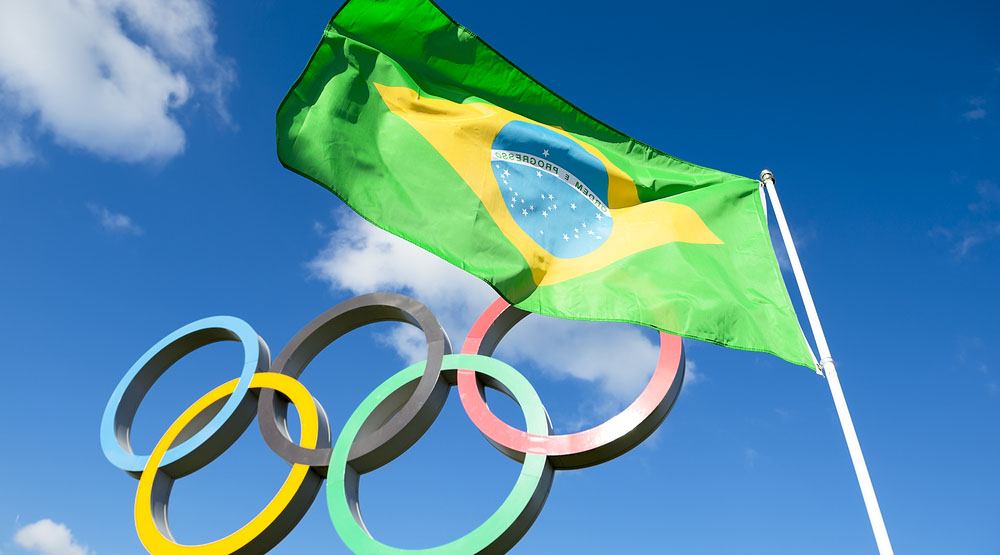 Update: We have since learned that the new Kits Bike lane will be discussed at a later date. This week they’ll be discussing the 5 East Vancouver routes.

Looks like Vancouver may be getting another bike lane as council will more than likely pass a plan for new cycling paths and lanes for Vancouver. The plan calls for a new bike lane in Kitsilano and new cycling routes in East Vancouver. Not sure if the bike lane in Kits will be completely separated from cars like the  Hornby or just a painted separation. We’ll know more once plans are released.

According to News 1130 the cost of implementing the cycling upgrades will be roughly $3-million. When compared to the money allocated annually to sidewalk and road improvements, the amount for cycling represents a tiny fraction. However, this news will still anger many people in Vancouver and the surrounding suburbs who are vehemently opposed to bike lanes.

As the city grows and densifies, cycling will become an attractive mode of transportation for many. It already is for downtown residents and I can see separated bike lanes in Strathcona, Mount Pleasant and a few other neighbourhoods in the near future connecting to the separated bike lane network. If done right, it should not have a substantial impact on traffic. That being said, I still believe in order for bike lanes to be truly successful Vancouver needs to adopt a Bixi program, similar to ones in Montreal and Toronto. However, funding the program will be an issue as the Montreal one loses money. Furthermore, our helmet laws will need to be amended.

In Kitsilano, Point Grey Road will be getting the new bike lane. It’s the route of choice for cyclists who use it to get to the Burrard Bridge bike lane. The connection with the existing bike lane makes sense.

Other cycling improvements are as follows (via OpenFile): 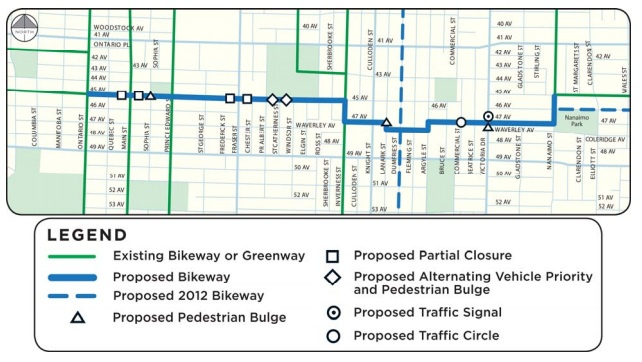 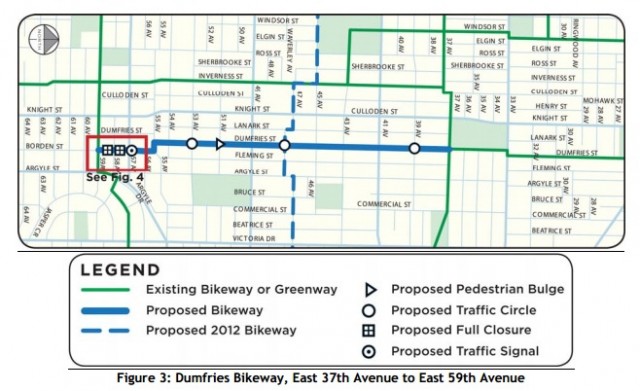 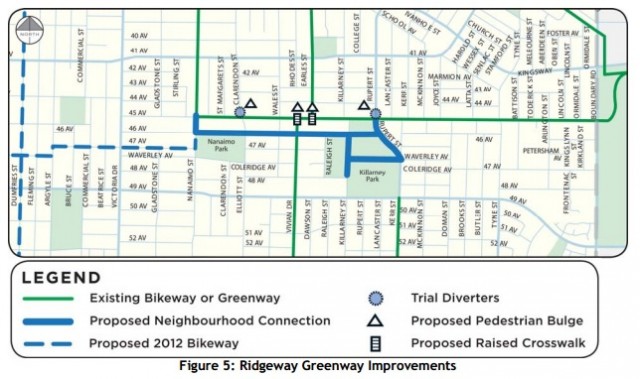 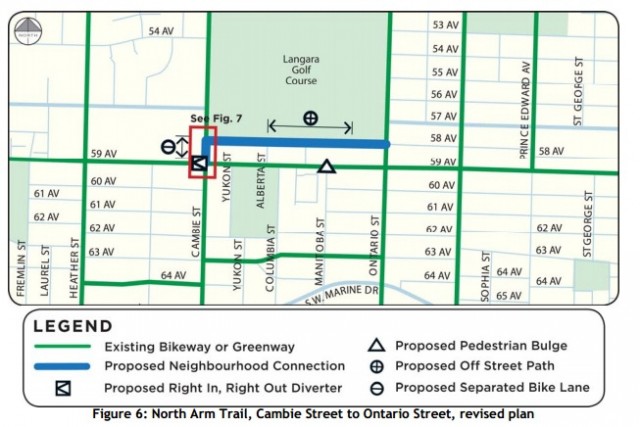 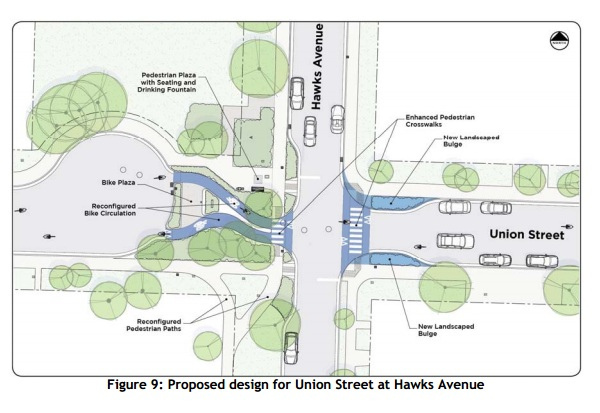