Vancouver’s KitsFest returns this summer for its fifth year at Kitsilano Beach. The three-day festival celebrates sports and healthy living through various competitive sports tournaments from August 9 to 11. Besides the sports, culinary, and entertainment aspect of the festival, KitsFest also supports the local community each year through the Canada One Athletic Foundation.

Launched in 2009 by Julien Phipps and Howard Kelsey, KitsFest is the reason the Kitsilano basketball courts have been resurfaced, and why the Kits Beach tennis courts are currently being resurfaced. Phipps and Kelsey worked with the Canada One Athletic Foundation prior to KitsFest, and the foundation runs high school level basketball tournaments that grants post secondary scholarships. 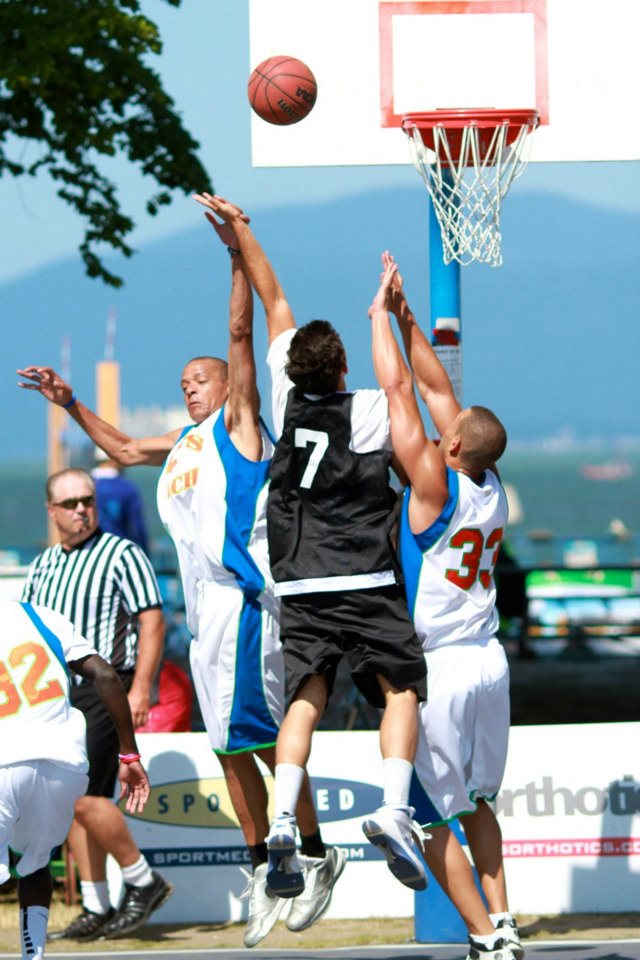 Participants and athletes competing in KitsFest pay for registering their teams. The funds raised go through the Canada One Athletic Foundation (a non-profit), and returns to the community. “This year, we are doing all the tennis courts and that’s to the tune of nearly $700,000. The city kicked in a portion from their budget and we basically did the other half. It was a huge collaboration with private sponsors and the money raised at KitsFest and we made it all happen,” said Phipps. The tennis courts are expected to be fully done this September.

The team behind KitsFest said that spectators and participants can expect more excitement this year.

“Every year we try to do it better. This year, we are going to have more excitement on the basketball courts. The competitive basketball league is getting a lot better with the rising of B.C. players. The beach volleyball level increased as well, so this year we have VIP licensed area on the beach that will surround the centre court action,” said Phipps. As for tennis, it makes its return next year on the new courts. 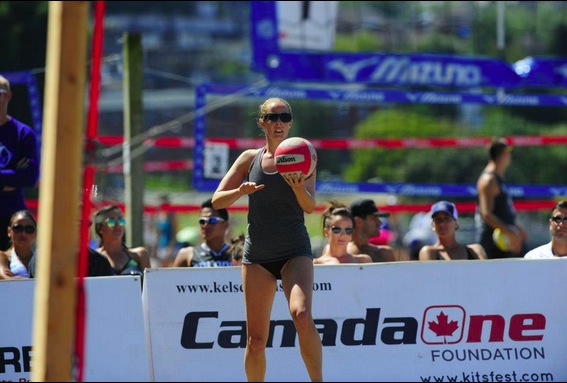 Although most registration fills up by June, there are still some openings for the volleyball division. Anyone interested can register on the KitsFest website. The event will include many kids activities as well.

Phipps said they will continue to grow over the years, taking on more and trying to give back more to the community. The next large project, a vision in their five-year plan, is for the Showboat Stage.
“It will be a huge benefit for the arts and entertainment community. If we could deliver on that, it would be amazing. It would be a world class amphitheater.”

Catch the excitement at KitsFest the weekend of August 9 to 11! Check out their website for more details on all the sporting events.