Anthony and Victoria DeFoe, a local brother and sister team, have created a scripted pilot that they begin filming on Sunday called “Kits”. ‘Kits’ is an hour long dramedy set in Vancouver’s beachside neighbourhood of Kitsilano.

The show follows the lives of seven twenty-somethings as they deal with the ups and downs of their lives. The creators goal with Kits is to create a drama that focuses on young adults in a more modern and realistic way than other similar shows, meaning none of the characters are going to be rich and overly trendy. That doesn’t mean there won’t be any of the “OMG MOMENTS” that we’ve all come to love with shows like this, but things will be a little bit more balance.

Anthony DeFoe wrote the script two and half years ago with hopes of taking it to networks to become a TV pilot. Finally after a couple of years of it not moving forward he decided to team up with his sister and bring it to life themselves by raising money through crowd funding. Their Indiegogo campaign was successful. 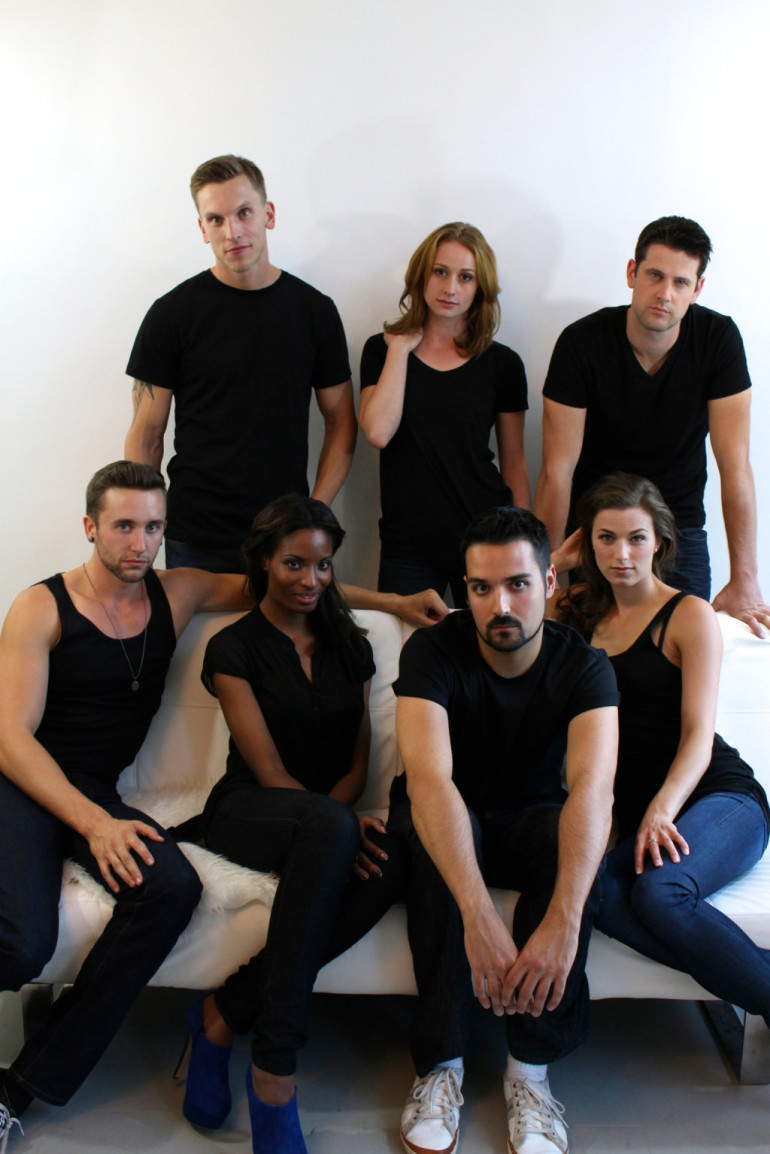