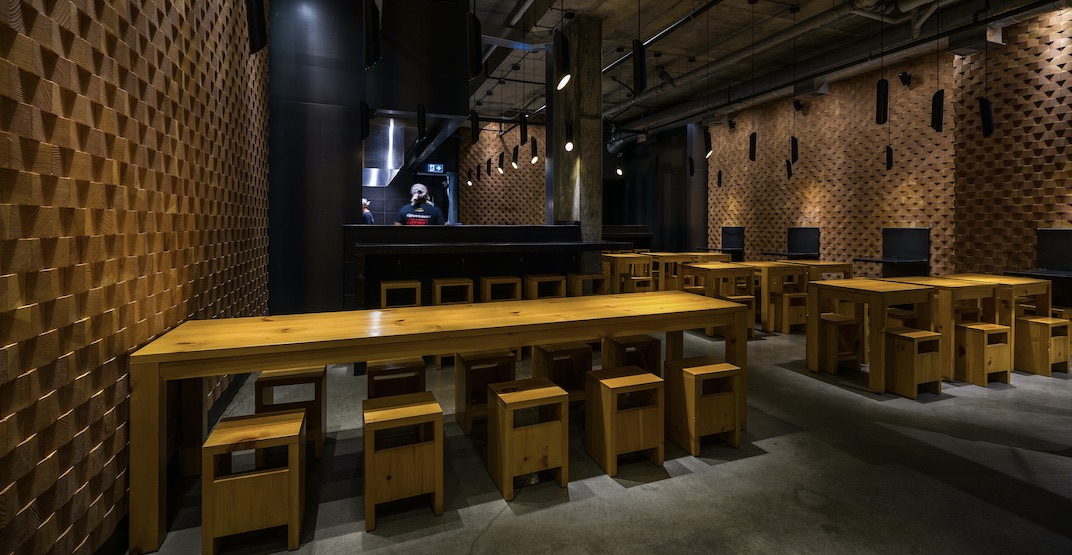 We definitely need something to look forward to right now, so it’s a good thing we have some news that might perk Vancouver foodies up, at least a little.

Toronto-based noodle house Kinton Ramen is planning to open its first Vancouver location at UBC later this year, and it will be the only full-service dining option on campus.

The chain first opened in Toronto in 2012. It operates under the umbrella of the Canadian-owned Kinka Family restaurant group.

With over ten locations in Ontario and several in Montreal, the 6111 University Boulevard outpost in Vancouver will be the concept’s first in Western Canada.

The noodle joint is known for its authentic Japanese ramen and casual atmosphere. Patrons can expect eats developed by Executive Chef Aki Urata.

There will be five styles of ramen up for order with the diner’s choice of either slow-cooked pork or chicken broth.

Varieties include a vegetarian option along with Original, Shoyu, Miso, Spicy Garlic, and Spicy Jalapeño. 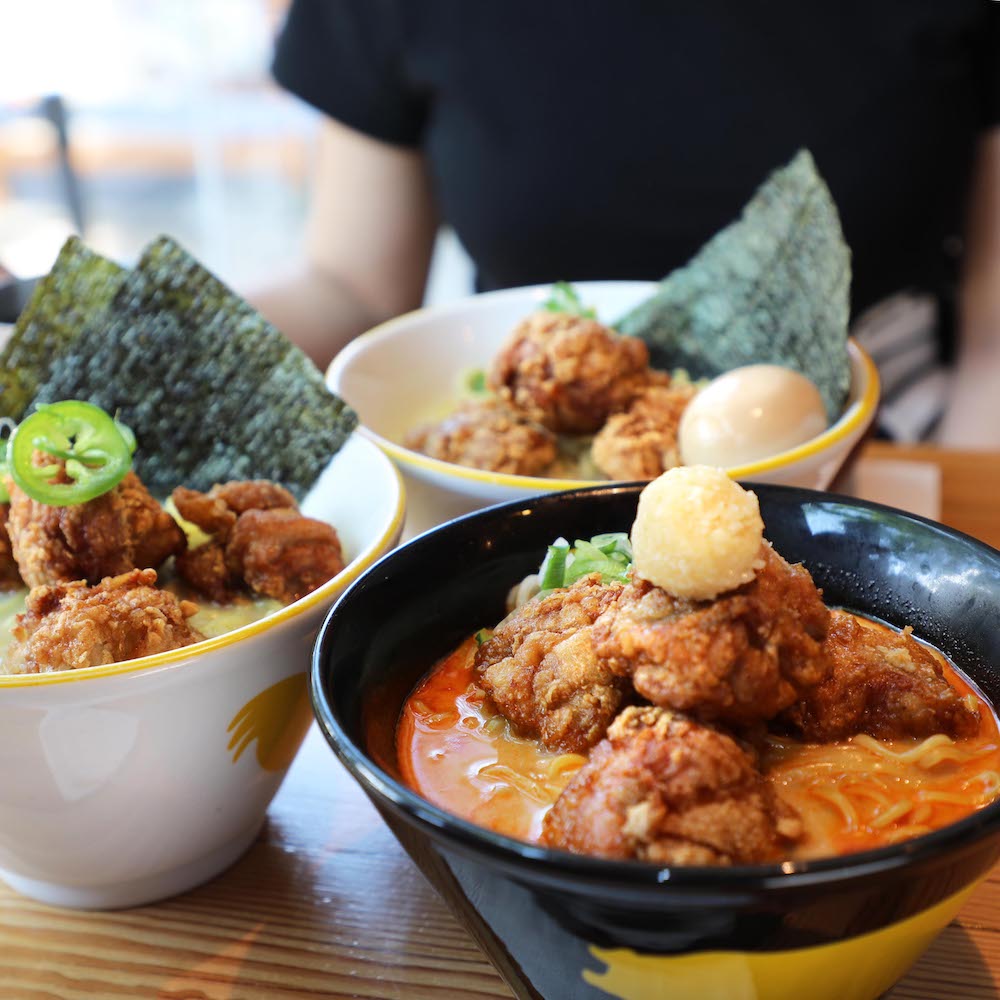 In addition to these eats, Kinton UBC will have Sapporo beer, sake, Asian-inspired cocktails, and Japanese-inspired desserts like matcha ice cream and kurogoma cheesecake made with baked black sesame.

No opening date has been set for Kinton Ramen UBC, we’ll keep you posted.