Two arrests were made during a pipeline demonstration that took place on Wednesday, August 1.

The incident took place in the 7000 block of Bayview Drive, the location of the Kinder Morgan Terminal in Burnaby.

According to the Burnaby RCMP, the demonstrators were arrested for breaching a court-ordered injunction.

The injunction stated that they could not “obstruct, impede, or otherwise prevent access to Trans Mountain Facilities.”

Officers provided the demonstrators with a copy of the injunction and gave them a choice: leave or face arrest.

Two demonstrators made their decision to stay and were arrested shortly after. They were released but will appear in court over the coming weeks.

Authorities are working hard to ensure that the rights of both parties are respected and everyone is kept safe.

The RCMP comments that they will “continue to monitor the situation and take action on a case by case basis.” They also shared that should there be “any criminal activities that pose a threat to the safety of individuals or a property” the focus will only then become enforcement. 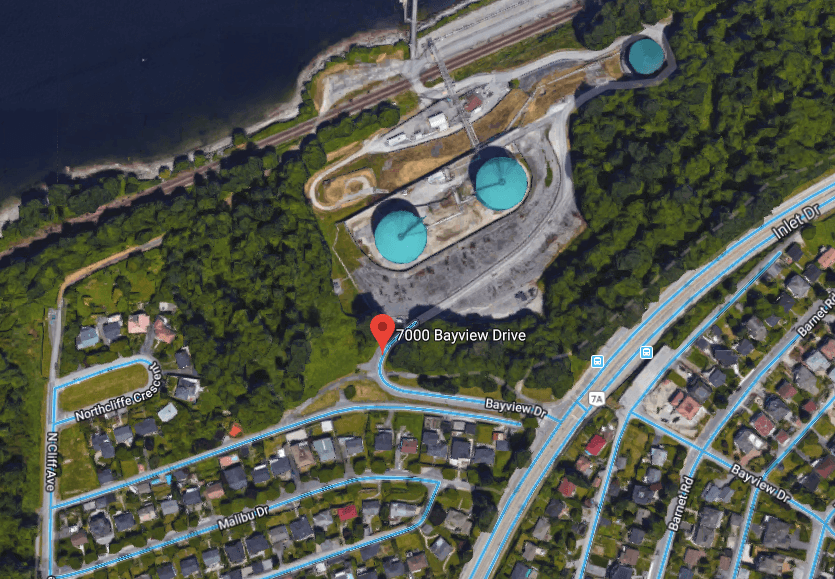