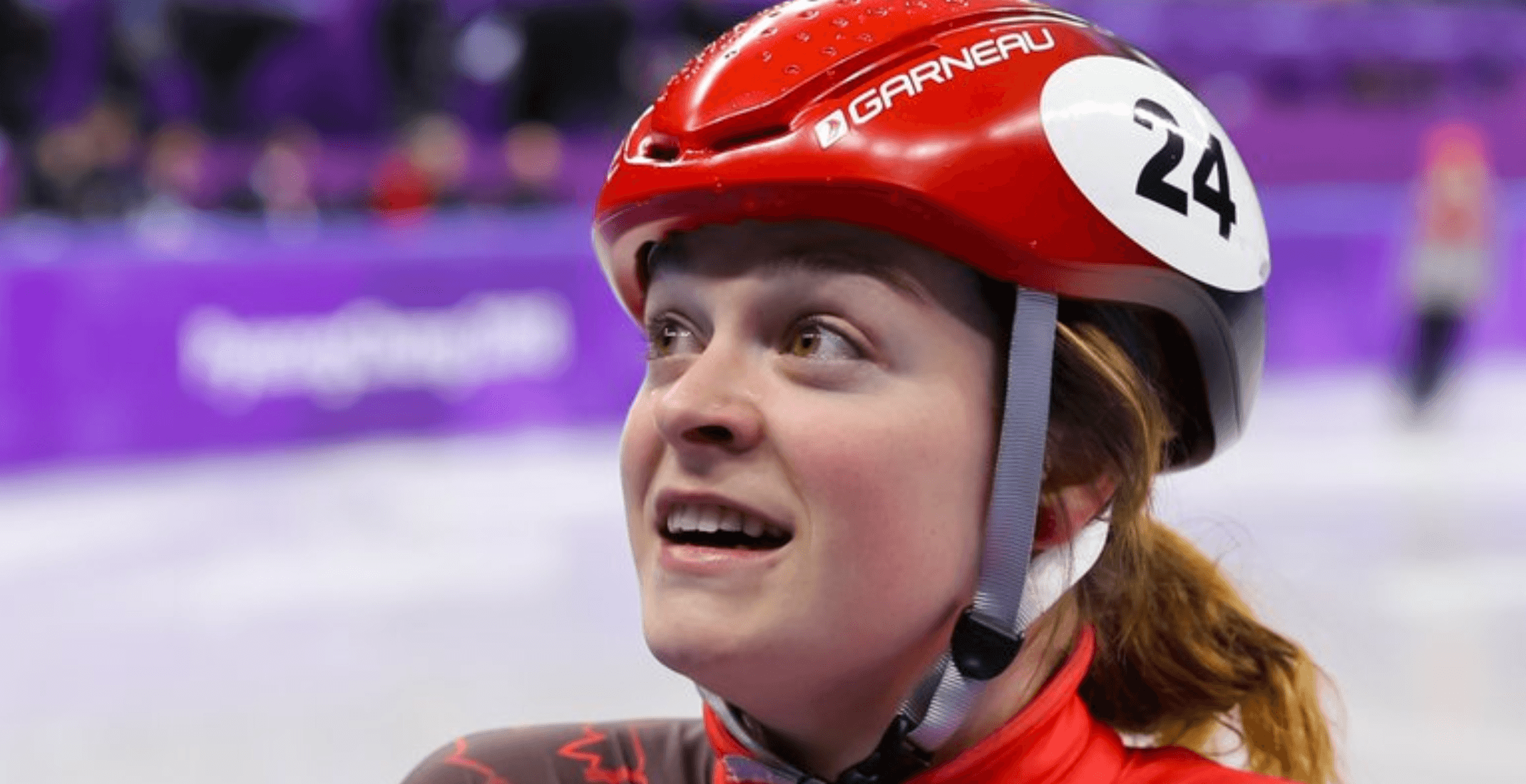 Boutin finished second to Suzanne Schulting of the Netherlands in the 1000m event on Thursday night. Arianna Fontana of Italy came third.

Boutin also took the podium for her bronze medal wins in the 500m and 1500m events.

The 1500m win was fuelled by controversy after South Korean skater Minjeong Choi pushed Boutin during the race. Choi was disqualified, bumping Yara van Kerkhof of the Netherlands to silver, and Boutin to bronze.

Boutin who hails from Sherbrooke, Quebec, is the second woman to win a medal in all three individual events at the same Olympics. Chinese speed skater Wang Meng was the first to do so at the 2006 Winter Games in Turin, Italy.