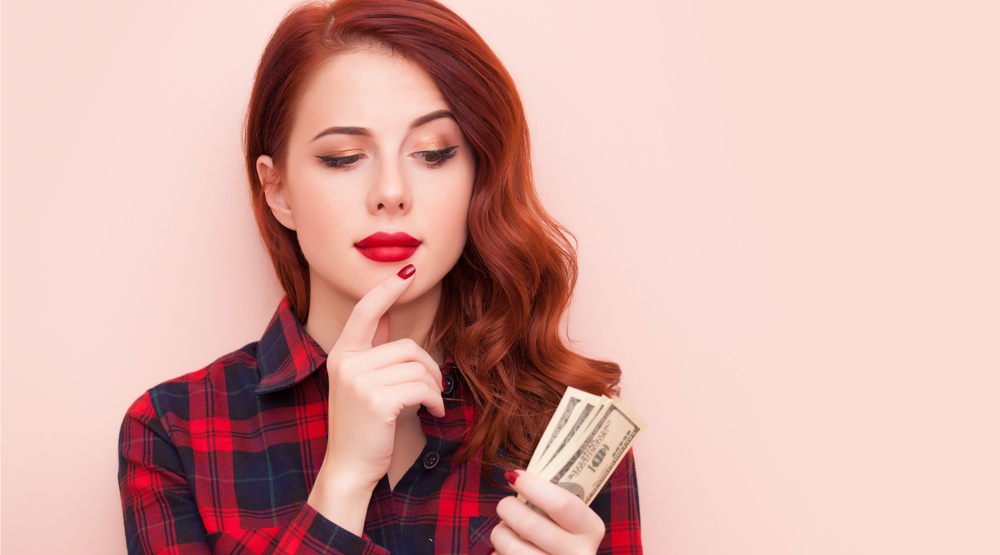 Canadians with a side hustle for selling their stuff earned more than $1,000 on average last year, according to Kijiji’s latest Second Hand Economy Index report.

The report is based on an online survey of a panel of 5,752 Canadians between October 17 and November 4, 2016 about their second-hand selling and shopping.

Researchers found respondents earned on average $1,037 from selling their second-hand belongings last year, up considerably from $883 the year before.

Meanwhile, those polled who bought second-hand items saved an average of $843 last year, almost double what they saved the year before, $480.

Overall, researchers found, 1.9 billion items were sold on the second-hand market in 2016, worth $29 billion.

According to Kijiji, the five most exchanged items in the second-hand economy were:

Across Canada, Alberta led the way in second-hand hustles, with an average of 91 items exchanged there per person last year, compared to the national average of 72. 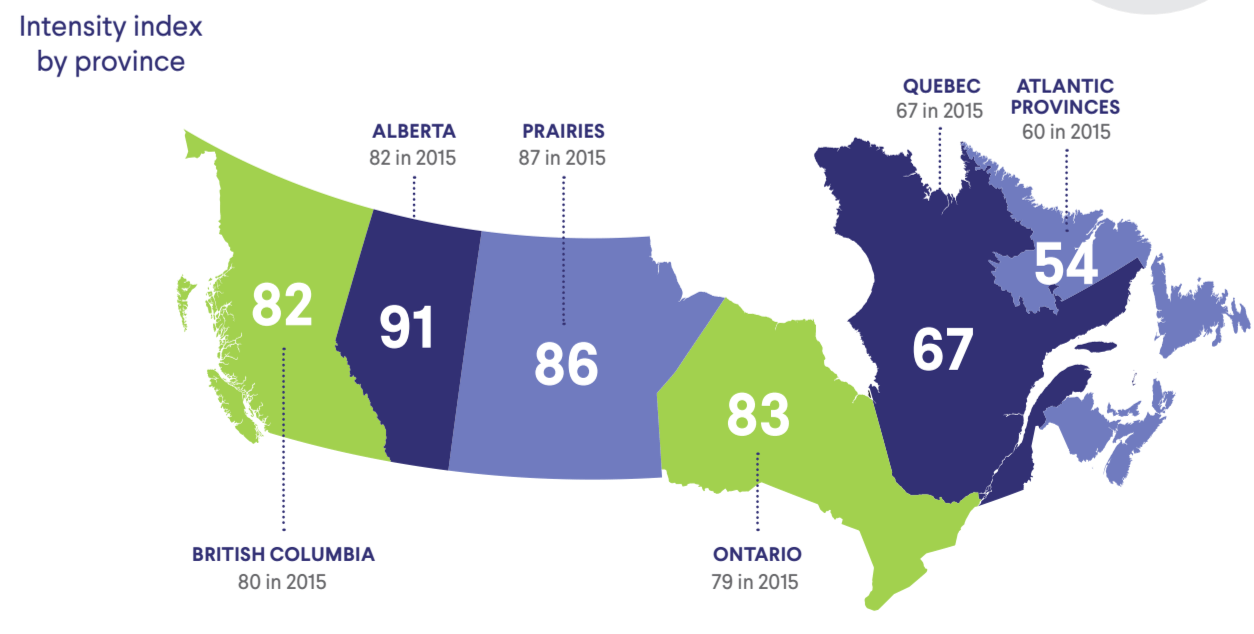 As for motivation, some 71% of respondents who bought second-hand goods said saving money was reason enough for them.

Meanwhile, 71% of those who sold their belongings said they were simply motivated by how easy it was to get rid of their stuff.

So maybe it’s not all about the money, after all.