She’s not a household name just yet, but you’re probably familiar with Kiesza by now. She’s a former Miss Universe Canada contestant who released her debut album, “Sound of a Woman”, to moderate success last fall. If none of that rings a bell, YouTube the “Hideaway” music video like 220 million other people have (so far) and you’ll know exactly who I’m talking about.

Filmed in one continuous take without the help of CGI, “Hideaway” finds the ginger stunner roaming the streets of downtown NYC looking for love (and dance-offs with random strangers) in all the wrong places. Think of the opening sequence for 90’s sitcom “Blossom”, if Blossom had gotten into Jessie Spano’s secret stash of “I’m So Excited” pills. It’s a dizzy, hypnotic mess that gets even more awesome with repeat viewings.

So how does Kiesza’s kitchy little routine translate to the live stage? Really well. Surprisingly well, even. From the first note on set opener “The Love”, the Calgary-born singer immediately proved to a sold-out Commodore Ballroom that she’s got the vocal chops to pull off her first album’s big numbers. 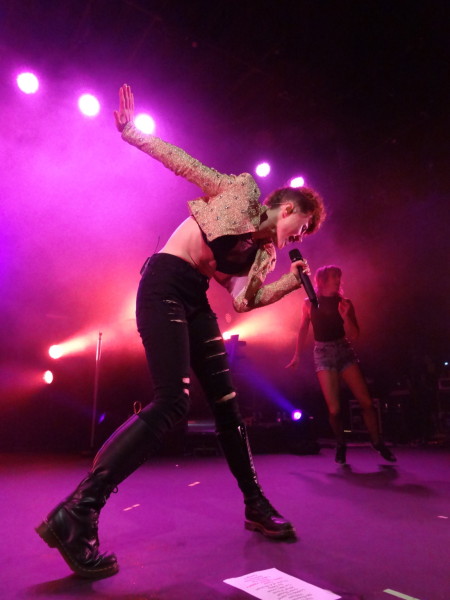 Flanked by a pair of backup dancers in (what else?) denim cutoff shorts, Kiesza sang and danced her heart out on club bangers “No Enemiesz” and “Vietnam”. The uptempo songs kept the Vancouver crowd on it’s feet but the slower tracks, as lovely as they sounded live, tested the patience of more than a few in attendance (the beer lines were noticeably longer during the sleepier moments, so kudos to the bar staff for keeping up with demand).

Just before Kiesza took to the piano to perform a haunting cover of Haddaway’s “What Is Love?”, a small technical glitch became a big fun moment for the singer. After an uncomfortably long pause with no music, Kiesza chatted amicably with audience members to kill time before finally threatening to “bust out the Kiesza sideshow”. More silence, and the sideshow was indeed busted out – to a cheering crowd, Kiesza performed an impossibly long handstand before walking the lengths of the stage on her hands. At precisely that moment, a star was born.

After a quick introduction to the band and dancers, the fun resumed with dancefloor stompers “Giant In My Heart” and “Take Ü There”, the first single by Jack Ü (a side project by Super DJs Skrillex and Diplo). Missing from the set was “Cannonball” from Disney’s Home, probably a wise omission from an already ballad-heavy show.

Finally, after teasing the audience and having them sing a bunch of off-key “ooooh”s and “ahhhh”s, the opening chords of “Hideaway” began to play and Kiesza and crew whipped the crowd into a five minute frenzy. 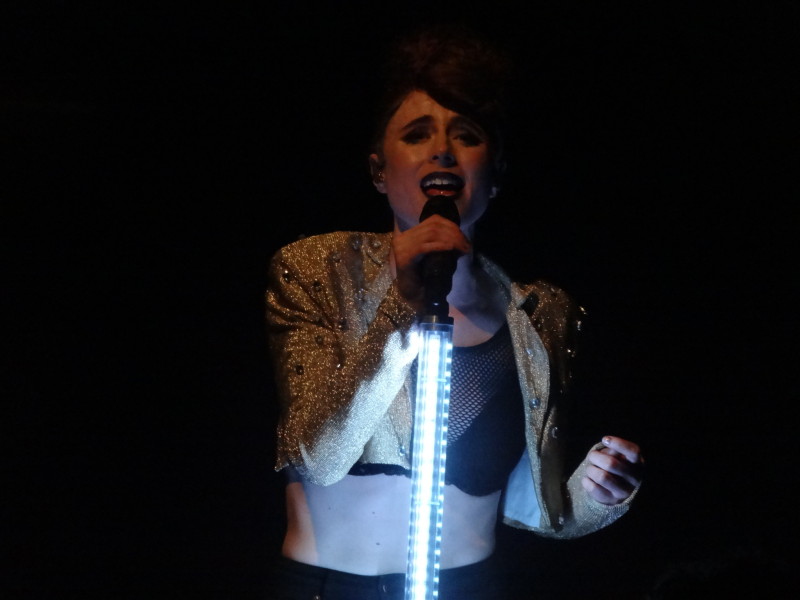 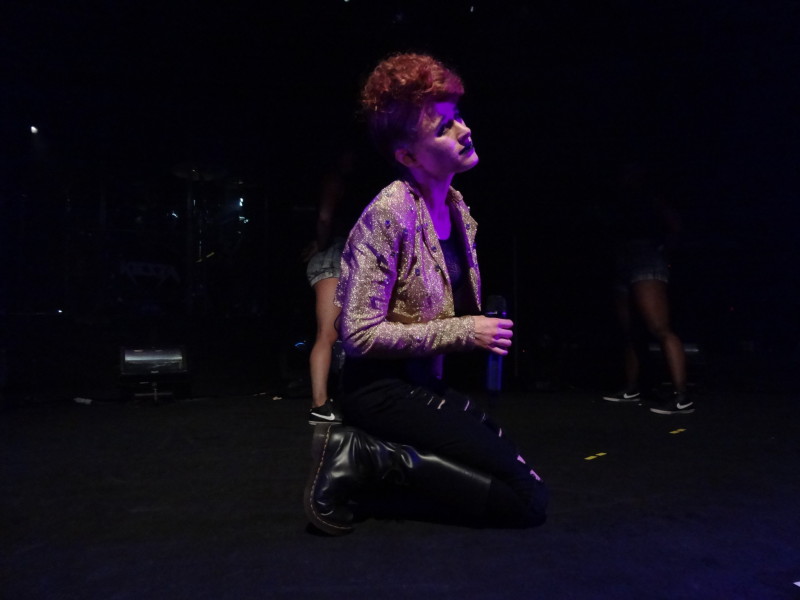 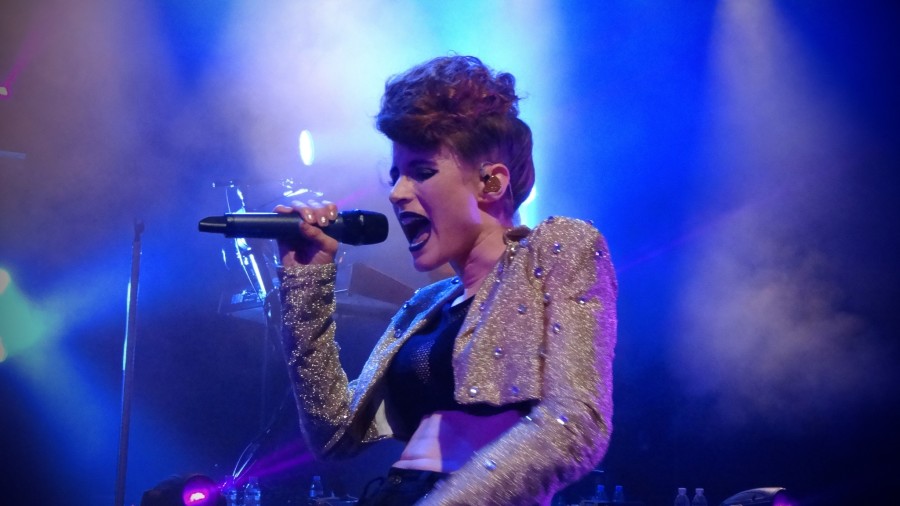 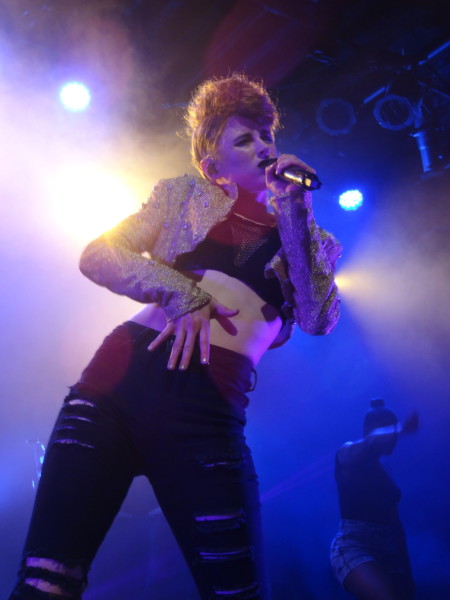 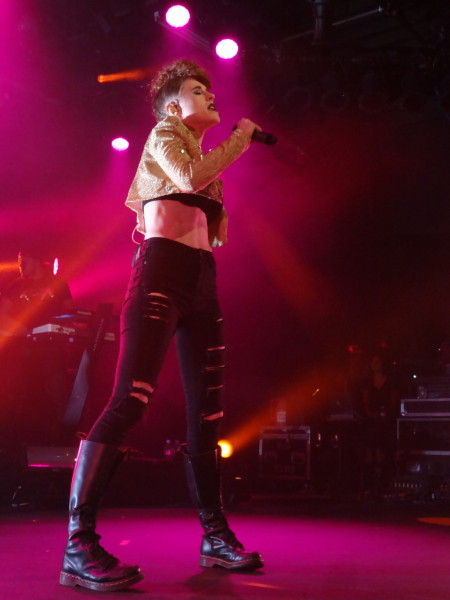