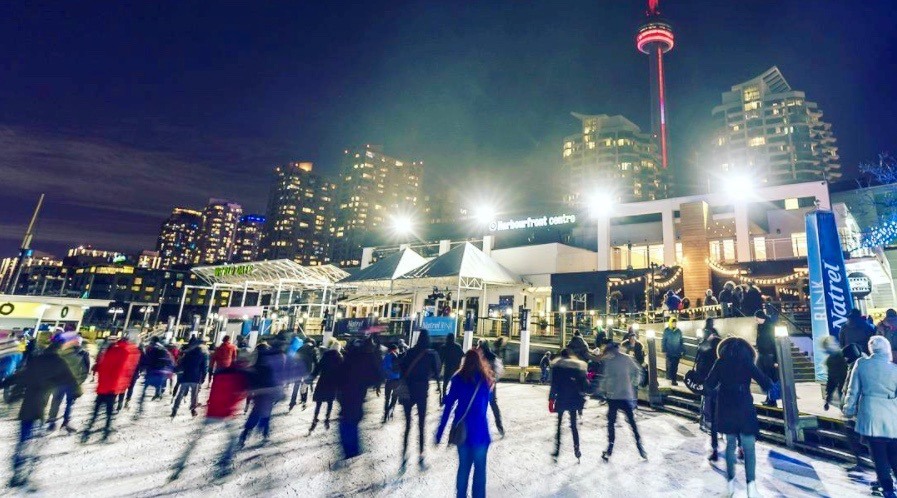 Kid Cudi is a Grammy Award winning, gold-selling rapper, an in-demand producer, songwriter, acclaimed actor, a leader of the urban alternative movement and an “artist” in the truest sense of the word.

Over the course of his latest masterpiece – Indicud, Cudi expands his hip hop galaxy through ethereal production, iridescent soundscapes, and airtight rhyming. Born in a nexus somewhere between Dr. Dre’s 2001 and Pink Floyd’s Dark Side of the Moon, Indicud is a trip all its own…

It’s been quite the ride for Cudi since he landed into our collective consciousness with the now legendary 2008 mixtape, A Kid Named Cudi. The Ohio native, born Scott Mescudi, moved up to New York City after high school teaming up with 10.Deep to drop the inaugural mixtape as a free download, and the internet was suddenly buzzing.

Backpackers and bloggers immediately jumped on the bandwagon as Kanye West proclaimed fandom online. West signed Cudi to G.O.O.D. Music and enlisted him for songwriting on “Heartless” and “Paranoid” from 808s & Heartbreak and a cameo on “Welcome to Heartbreak”. However, everything changed with the official release of his official debut single “Day ‘n’ Nite”.

The track would go on to surpass sales of two million digital downloads, and its spacey sonic fireworks cemented Cudi and producer Dot Da Genius as hip hop trailblazers. “The lonely stoner” created an anthem that resounded with the entire modern alternative nation stuck in a haze of boredom and searching for embers of truth on Twitter—something like a 21st century rap “Smells Like Teen Spirit”.

“Day ‘n’ Nite” also laid the groundwork for his major label debut, the gold-selling Man on the Moon: The End of Day, to take flight in late 2009. Hitting #4 on the Billboard Top 200 upon its release, the record moved over 104k copies in the first-week.TV shows ranging from the Late Show with David Letterman and Jimmy Kimmel Live! played host to Cudi, while he adorned the covers of Complex and URB. He also found time to make cameos on records from Jay-Z, The Blueprint III, and Kanye West, My Beautiful Dark Twisted Fantasy, to name a few.

After a whirlwind year on the road, he returned with the album’s sequel, Man on the Moon II: The Legend of Mr. Rager. Cudi exploded into the stratosphere on this one, topping first-week numbers of its predecessor by debuting at #3 with over 169k sold first week driven by the single “Erase Me”. His rise was meteoric, but he hadn’t lost an ounce of fire either.
Cudi dove back into the studio with Dot Da Genius, forming WZRD. Pulling their name from Black Sabbath and conjuring a sound that nodded to Jimi Hendrix and Electric Light Orchestra, the duo’s self-titled opus treaded new territory altogether. WZRD reached #3 on the Billboard Top 200, a direct result of his fans’ intense and unwavering loyalty. The album was released through Cudi’s new label, Wicked Awesome Records.

That same year, Cudi was featured on the soundtrack to the film The Hunger Games, collaborating with legendary music producer T Bone Burnett and Greg Wells, crafting an original song entitled “The Ruler and the Killer”. The album premiered at #1 on the Billboard Charts. This was not the first time that Cudi produced a song for a motion picture. In 2011, Cudi co-wrote and co-produced “No One Believes Me” with fellow WZRD band member Dot Da Genius for the horror film “Fright Night”. Cudi was also featured in the music video that was directed by the film’s Director, Craig Gillespie.

Indicud reflects where Cudi (and hip hop) are headed next. His friends also play a big part in the story as it unfolds. Dot Da Genius once again pops up, and King Chip cruises along on the hazy and hypnotic first single “Just What I Am”. Boasting a trippy video helmed by the artist himself, it’s classic Cudi with its smoky refrain, vibrant rapping, and unforgettable hook. Meanwhile, “King Wizard” proves to be an apropos title for the album’s creator as some of his most groundbreaking work to date.

After all is said and done, Cudi’s unstoppable, and his invincibility shines through every moment of Indicud. This “artist” is ready for revolution.