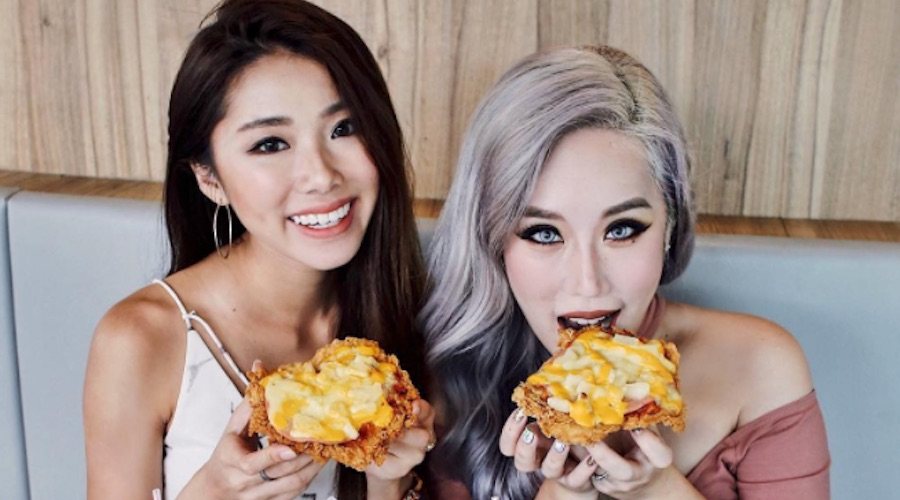 It’s Pizza Week at Daily Hive Vancouver! Any way you slice it, we’ll have you covered from breakfast to dessert and every kind of pizza in between. 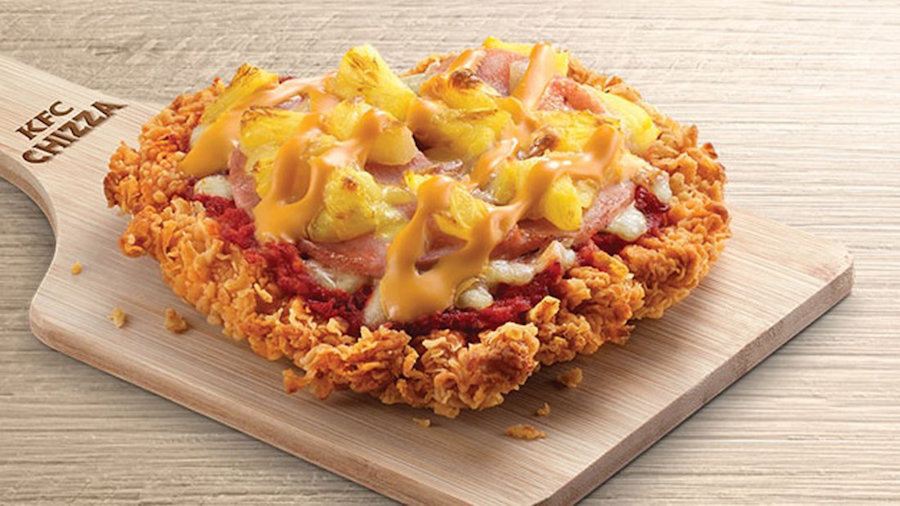 The #KFCChizza is only in the Asian market, which means we Canadians just have to watch the horror (delight?) unfold with repulsion (envy?) via social media.

Or we can indulge in schadenfreude, because some customers are having a bit of a sad trombone moment when they open their boxes:

If it makes it to Canada, will you try it?