The creator of a popular online puzzle website has opened a real-life escape game in Metro Vancouver. Tim Nicolas Tang, UBC graduate at the age of 19, is the owner of the Tim Tang Test, which markets itself as the longest and hardest online puzzle in the world. It has certainly lived up to its name as over 4.1 million visitors have attempted its collection of 250 levels since 2007 with no finishers to date. 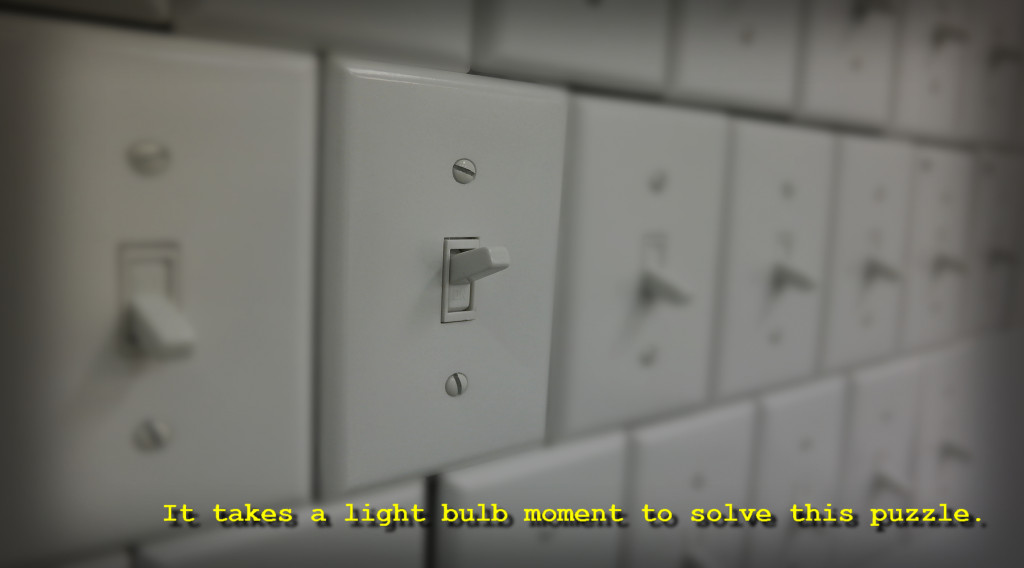 “Too many numerical combination locks can get boring,” Tang pointed out. “We want to extract as much as we can from the point-and-click experience that the room escape games were originally adapted from.” 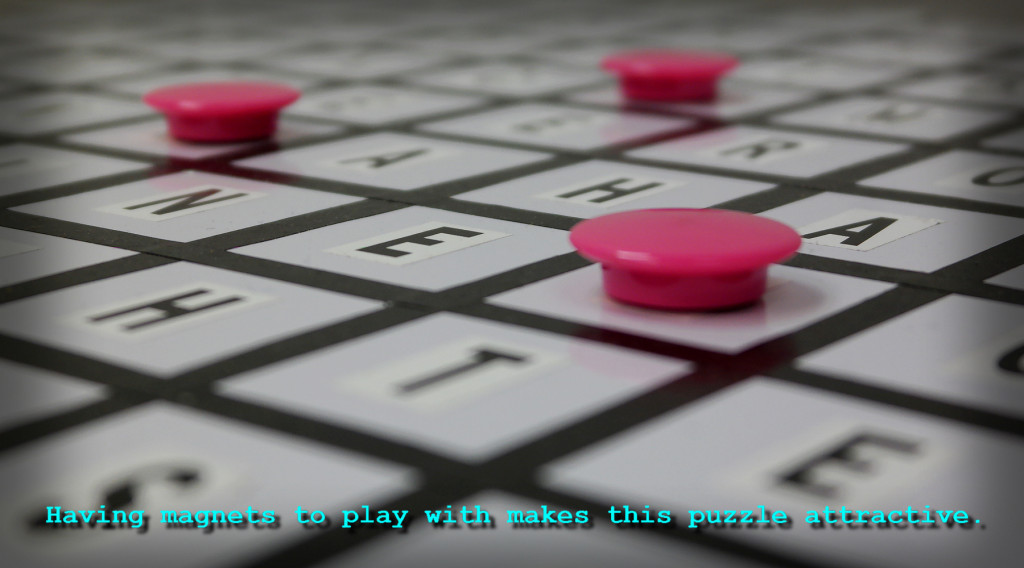 “The puzzles are made so that once you identify the hidden theme, you’ll kick yourself for how familiar and straight-forward it was. It’s fun to watch players overthink.”

Each session lasts 90 minutes, which includes an introduction, an hour of game time and a walkthrough offered at the end. 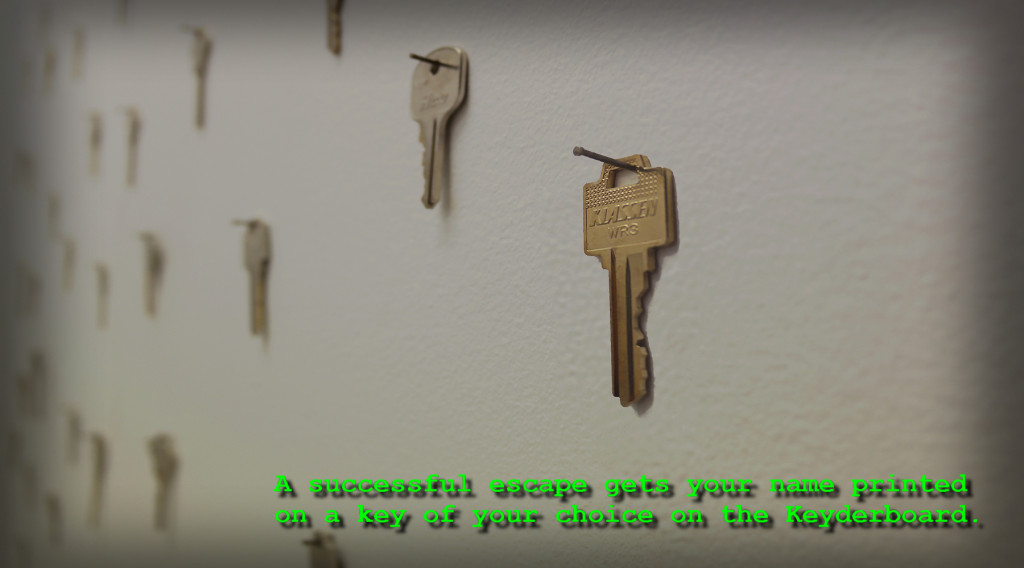 “We want the players to have enough time to escape the room, as that generates a great sense of achievement. We allow 60 minutes instead of the typical 45-minute ones found in the city,” Tang explained. “They have the option to come back if they don’t escape the first time, but the walkthrough is always there for those frustrated players who want to know what they missed.”

“It will be a hard game, but certainly not the longest and hardest in the world,” Tang chuckled. “Just remember to CONTROL your mind, SHIFT into high gear and find the ESCAPE KEY!”

Book Online and use promotion code “vancitybuzz” before January 31, 2015 to save $50 on a booking of eight people. 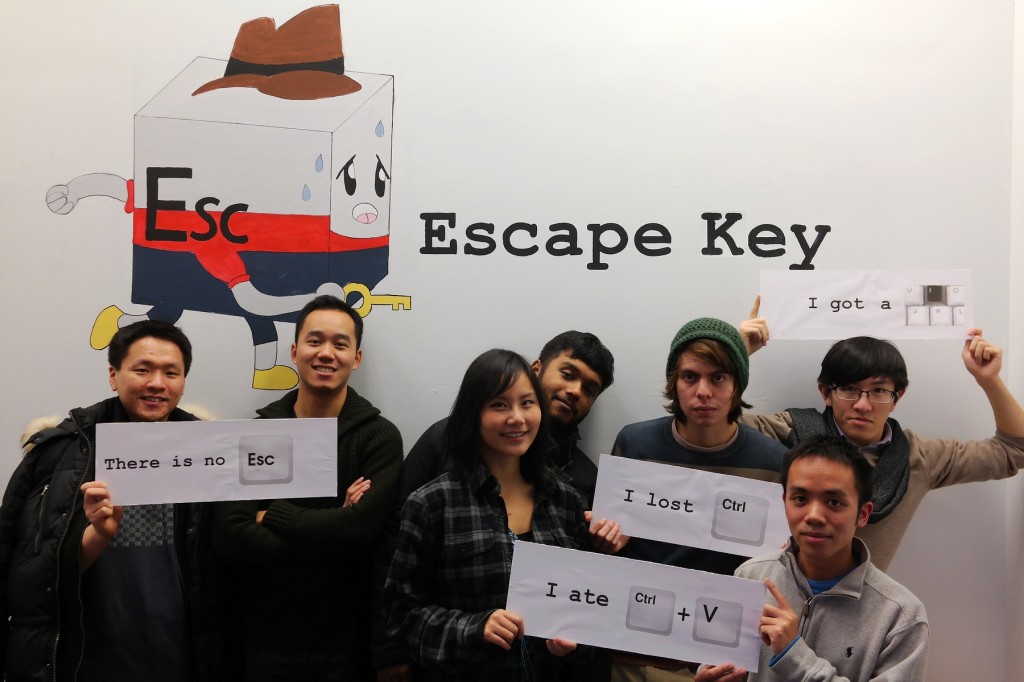