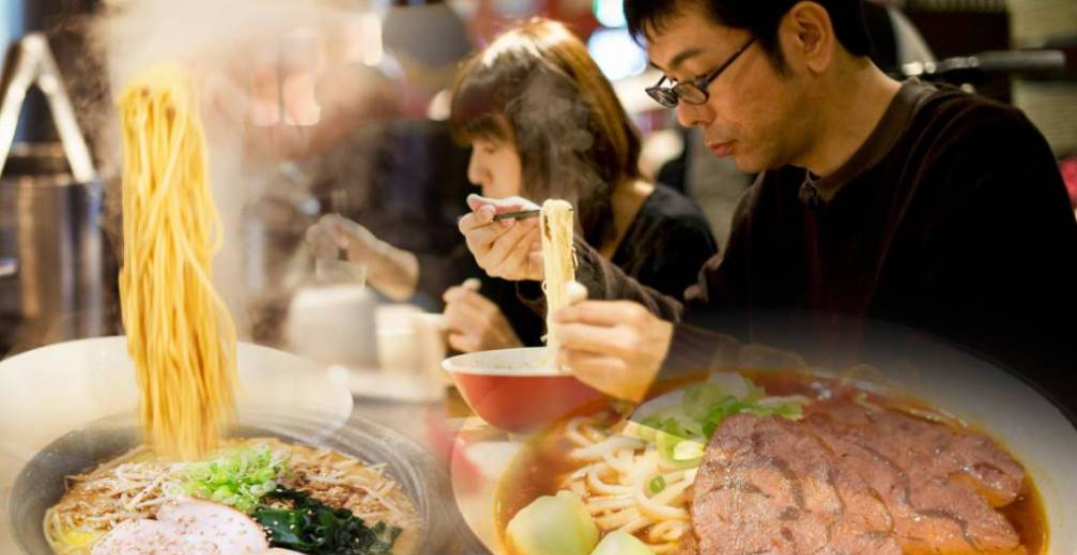 As the fall and winter months set in, there’s a good chance you’ll find us hunched over a steamy bowl of noodle soup any day of the week.

There’s something comforting about savoury broth and slurpy noodles that seems to nourish and warm us from the inside. Lucky for us, there are countless varieties to choose from since just about every Asian nation has its own take on this soothing staple.

Ultimately, when it comes to global dominance, three particular styles of noodle soup come out on top. The so-called “three musketeers of Asian noodles” are ramen, pho, and beef noodle soup — each of which has a fascinating history, approach, and taste.

Whether you’re a soup aficionado that’s sampled the most authentic broths around or a noodle-newbie looking to try new things, you’re likely to learn a thing or two as we dive into what makes each of these delicacies so special. 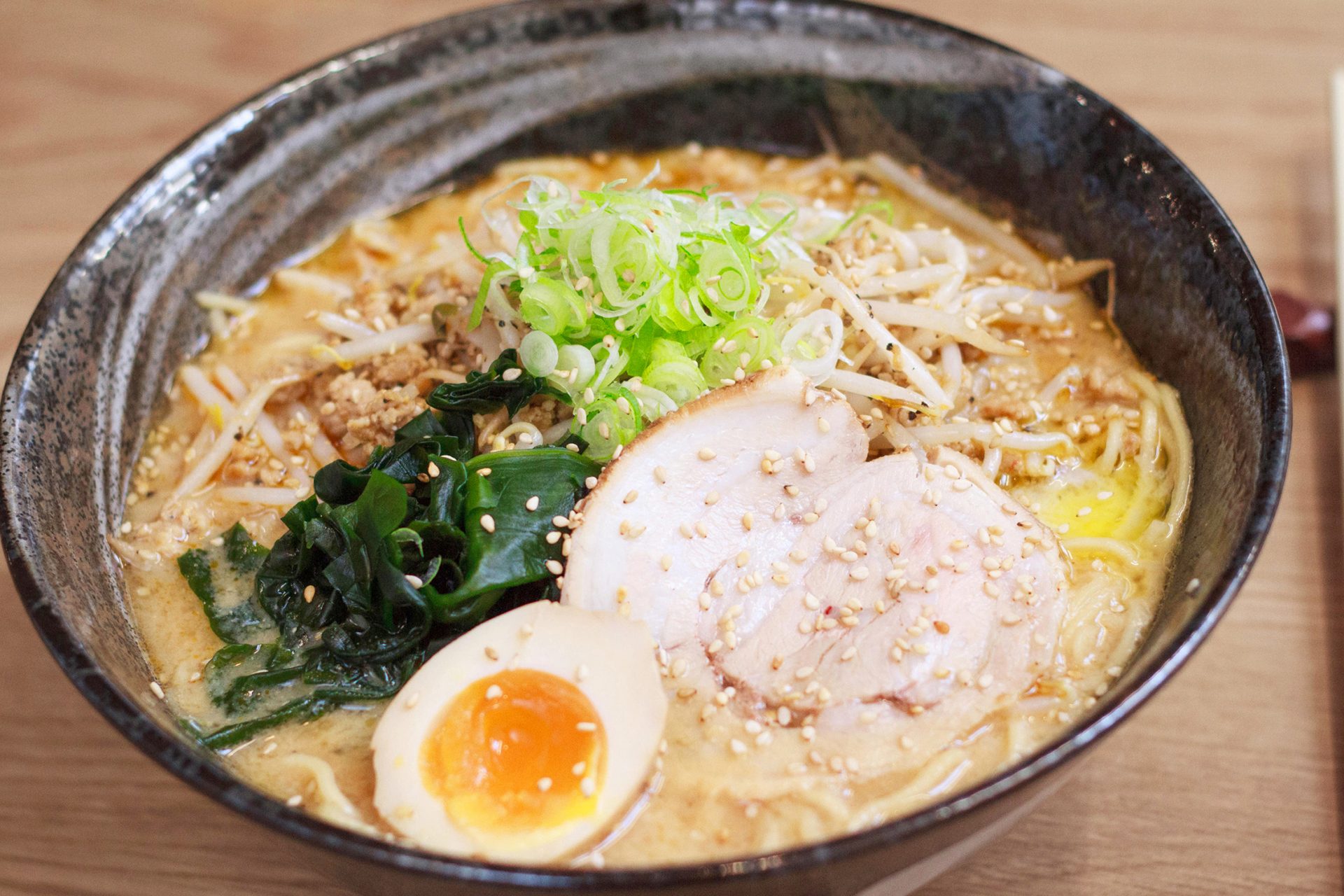 While the true origins of ramen are a little murky, it’s likely the dish was introduced to Japan by the Chinese hundreds of years ago. In fact, the term ramen actually stems from the Chinese word “lamian” which, fittingly, translates to “pulled noodles.”

It’s only in the ’50s that ramen established itself as a mainstay, both at home in Japan and around the world. The explosive popularity of this savoury soup is due in part to the invention of instant noodles, which have become a pantry staple in recent years.

This highly customizable dish is comprised of a few main pillars; there’s the base (“dashi”), which can span from tangy miso to salty shio broth, the seasoning (“tare”), and oil flavour (“koumi-abura”). Naturally, no bowl of ramen is complete without noodles — ranging from straight to wavy, and wire-thin to udon-thick — and delicious toppings, like dried seaweed, corn, beansprout, or a yolky hard-boiled egg. 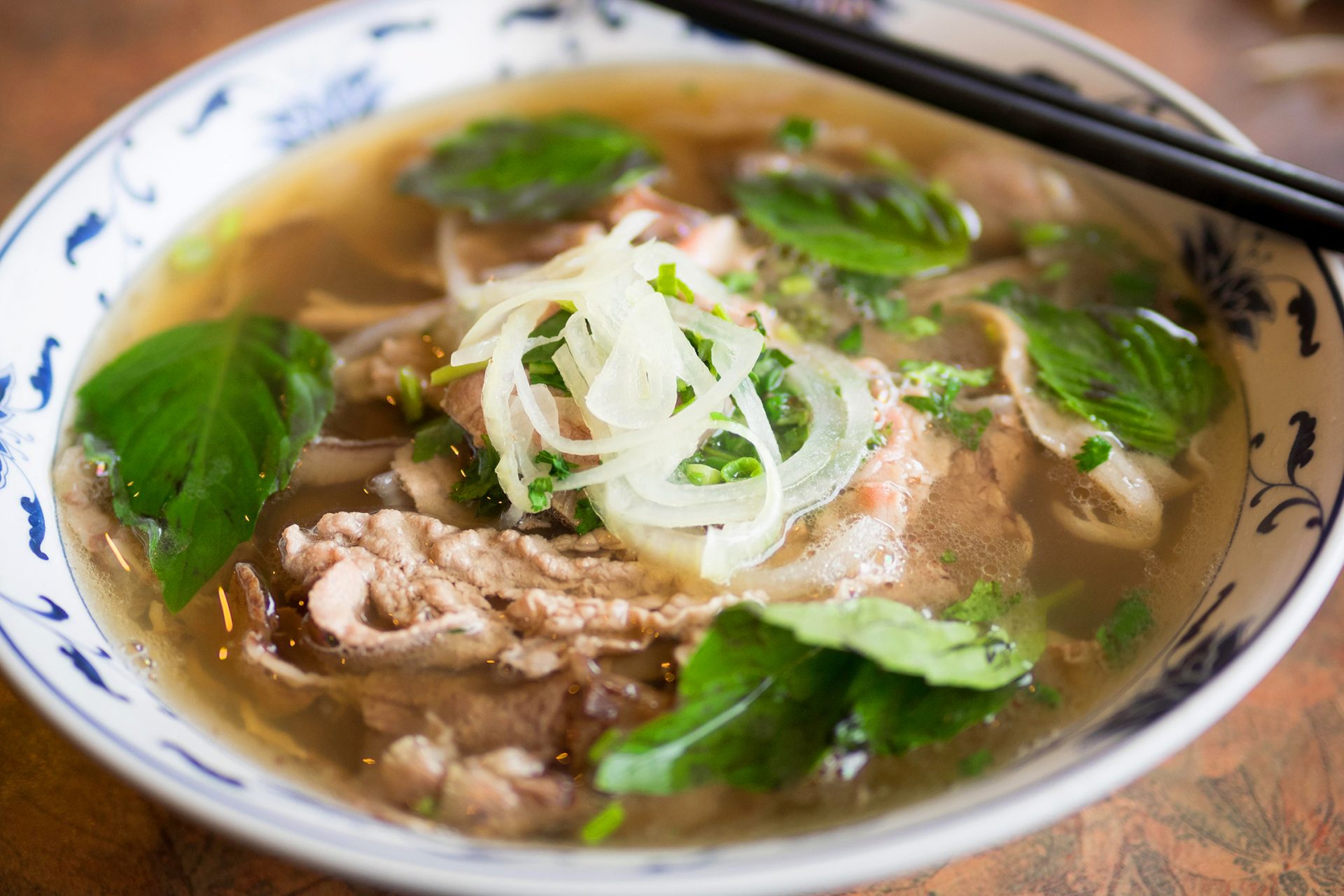 Traditionally made using bone-beef broth, rice noodles, and served with fresh herbs, this soup took root in Vietnam before becoming a global pho-nomenon.

The beloved soup is believed to have emerged in the post-French colonial years in the latter part of the 19th century. It’s widely thought that the word “pho” is derived from “feu” (the French word for fire) and inspired by a French dish called “pot of fire.”

Originally concocted by boiling beef bones over a long duration, today, most broths are infused with a plethora of spices and herbs, like cinnamon, ginger, and cardamom, before being steeped with noodles. The most fun part of the experience (aside from eating, of course) is personalizing your pho with an array of garnishes and sauces, like hoisin and fish sauce, sriracha, basil, cilantro, and a squeeze of lime. 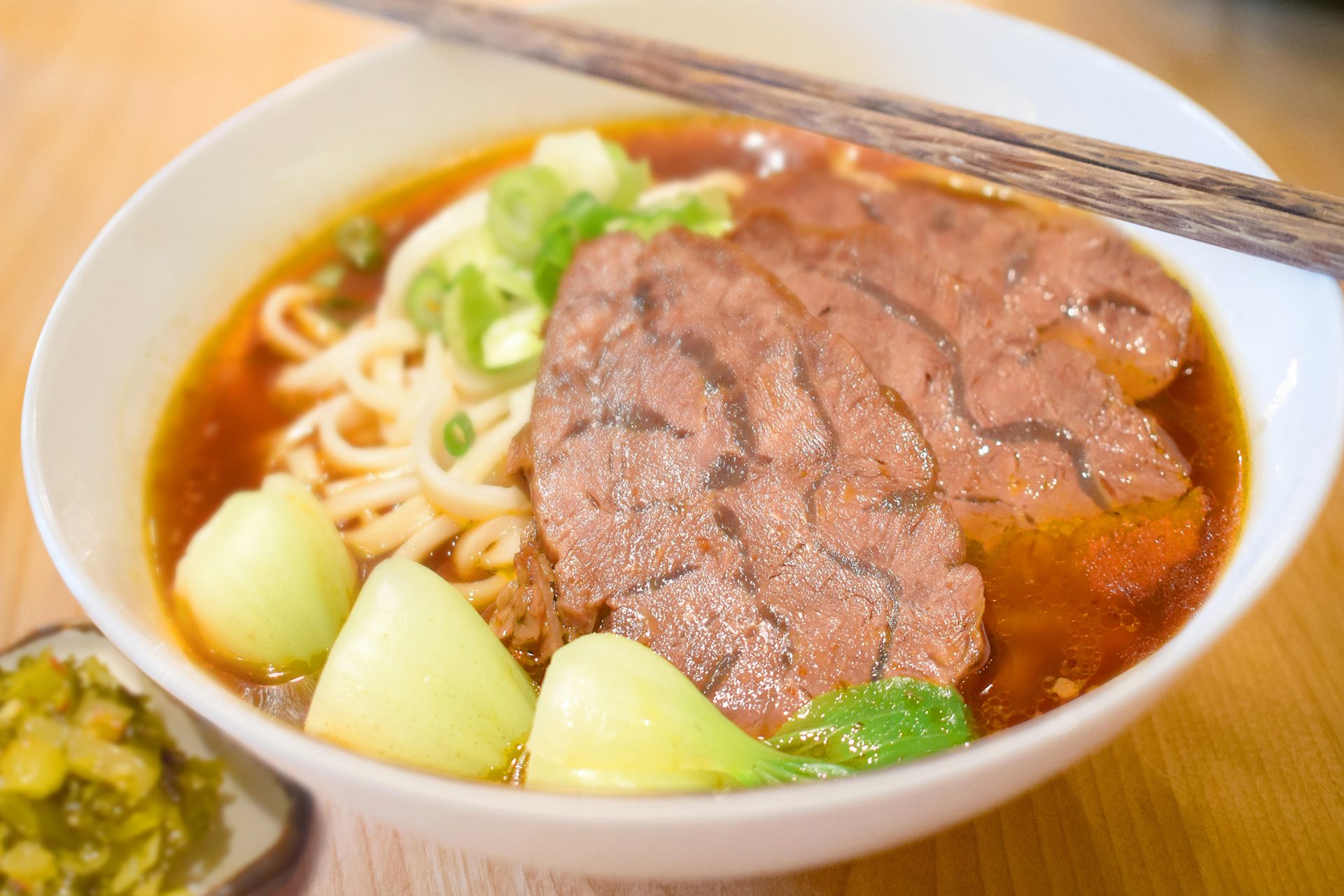 This world-renowned delicacy — often referred to as the “King of Asian noodles” — is known for its rich flavours and unique taste. It was invented in the island of Taiwan using culinary techniques and ingredients from the Sichuan province of mainland China. Today, beef noodle soup is by far the most popular noodle dish in the global ethnic Chinese society.

Those looking for an introduction to this legendary noodle soup will find a truly authentic experience at RedBeef Noodle Kitchen. The prominent Vancouver chain is the expert when it comes to traditional beef noodle soup and its trifecta of complex flavours, soft meat textures, and tender noodles.

Here, the beef bones are slow-boiled with Chinese spices for more than 12 hours and braised in a high-temperature wok, while skillfully prepared noodles are added to achieve a tender and chewy texture. The result is a lasting aftertaste of sweet veggies and creamy beef scents for a sensory experience. 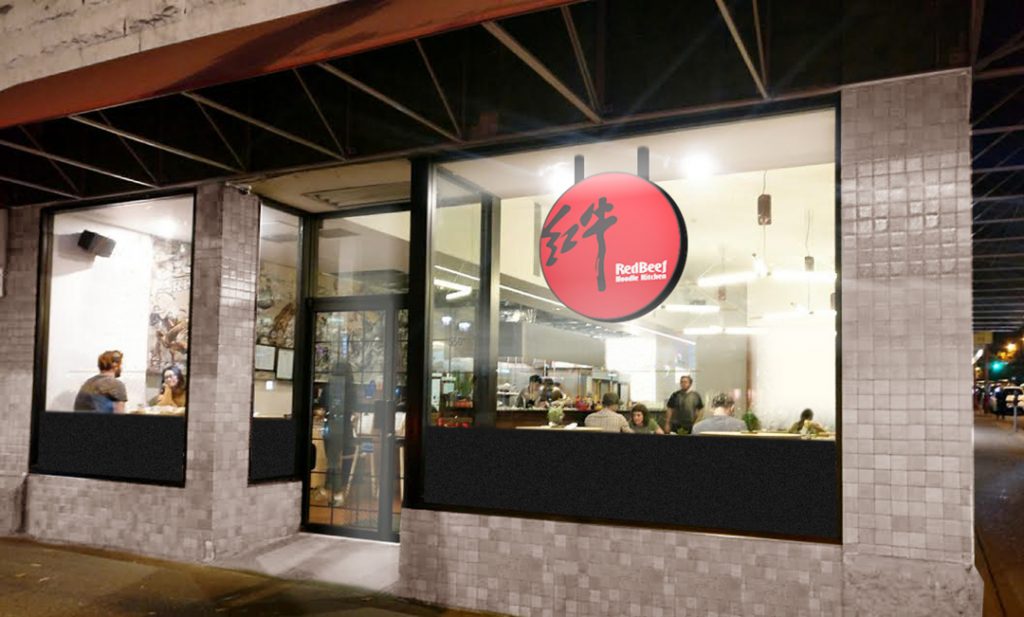 The all-inclusive menu at Vancouver’s RedBeef Noodle Kitchen combines authenticity and expertise for a beef noodle soup experience that can only be described as mouthwatering.

Next time you’re craving a simmering bowl of noodles, you can drop by one of their three Metro Vancouver locations. Takeout orders are also just a call away for those looking to enjoy some hot broth in the comfort of home.