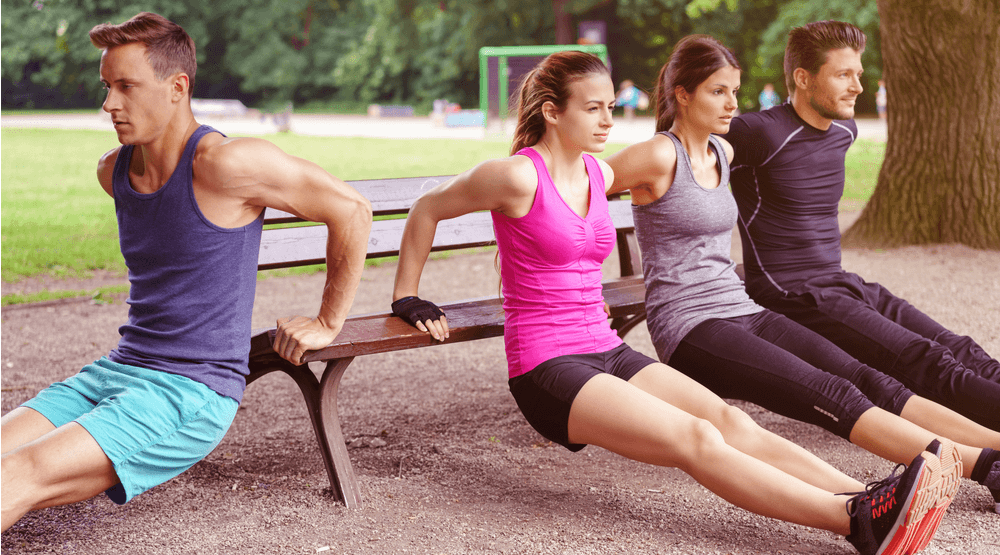 B.C. Liberal finance minister Kevin Falcon officially announced that  he won’t be running in the next provincial election and effective immediately he won’t be the finance minister. The B.C. Liberal machine continues to unravel under current leadership.  Shirley Bond, public safety minister and solicitor general has been appointed to serve as acting Finance Minister in interim.

I have made these decisions for both personal and practical reasons. On the personal level, I wish to spend more time with my wife Jessica and our 2 ½ year old daughter Josephine. Of equal importance, I am pleased to publicly disclose that Jessica and I are expecting another baby due in February 2013. Those familiar with the role of a Minister of Finance know that the lead up to a budget and its delivery in February, is a time of great stress and pressure. I am looking forward to participating in this exciting event, unburdened by the demands of the office.

After almost 12 years in public life, I wish to return to the private sector in a yet to be determined role. I feel enormously blessed and privileged to have served the constituents of Surrey-Cloverdale for almost 12 years. Inevitably there will be those who will question the timing of my decision or why I would not stay on as Minister until the election. Putting aside the timing associated with the newest addition to our family in February, I genuinely believe the Premier requires a Finance Minister who will prepare a budget and make taxation/spending measures that he or she will be prepared to defend in the upcoming election campaign.

I look back over my time as an MLA and Minister with great humility and pride. Humility, for being given the opportunity to serve as Minister of Deregulation, Transportation and Infrastructure, Health and Minister of Finance and Deputy Premier. Pride in working with colleagues to initiate and oversee some of the largest capital investments in BC history. Whether it’s the Port Mann bridge, Canada Line, Sea to Sky Highway, or working with my colleagues in Surrey to initiate the largest health investment in BC history (the $800m construction of a new Surrey Memorial Hospital and Jimmy Pattison Outpatient building), I am proud of what we’ve accomplished together. But I am equally proud of our health care innovations such as patient focused funding. In addition, having the Province’s Triple AAA credit rating re-affirmed, while many other jurisdictions are seeing credit downgrades, is a noteworthy achievement.

While hindsight allows us the opportunity to recognize what we could have done better, I take great satisfaction from seeing our province’s standing in the world today. During the last decade we’ve managed to make record investments in schools, hospitals, post-secondary institutions and our transportation network. All while reducing our debt to GDP ratio to amongst the world’s lowest. None of this would be possible without the support of my colleagues in often challenging circumstances.

I want to thank Premier Christy Clark for her support and dedication as leader of our party and Government.  Over the last 18 months, I have witnessed firsthand how well she can connect with individual British Columbians in communities across the Province. I also firmly believe that she is a great campaigner and communicator who will aggressively promote the Free Enterprise cause.

I also wish to acknowledge the leadership of former premier Gordon Campbell, who I had the privilege of working with for almost 10 years. We all know that BC politics is tough on premiers and most leave office followed by much criticism. This was certainly the case with former premiers WAC Bennett and Bill Bennett, though the passage of time allows for a better perspective. The Bennett’s are now viewed, appropriately, as visionary builders who guided British Columbia through challenging decades. Gordon Campbell repeatedly made difficult decisions to secure a better province for the next generation. I want to publicly thank him for providing his strong support and backing for numerous projects and causes I had the privilege of leading.

I also thank my fellow BC Liberal MLA’s for their contributions to public life. I have been honoured to serve alongside them and will continue to support their re-elections in whatever manner possible. I also thank members of the BC public service and my Ministerial office staff – past and present – that I have enjoyed the opportunity to work with. Their professionalism and performance allow British Columbia to be a leader in the country in a wide array of public policy initiatives.

Finally, I want to briefly reflect on 12 years of public life. I wish to acknowledge the hard work and dedication of all those in public life, from all parties. The travel and time from away from family alone warrants appreciation. While it’s easy to succumb to doing what is expedient, over what is right – I will always admire those in public life who have the courage of their convictions. Even if you disagree with their policies, applaud (if only quietly) their courage for doing what they believe is right.

Again, thank you to my constituents, all members of the legislative assembly and members of the provincial media and the thousands of British Columbians I’ve had the privilege of working with to build a better province.