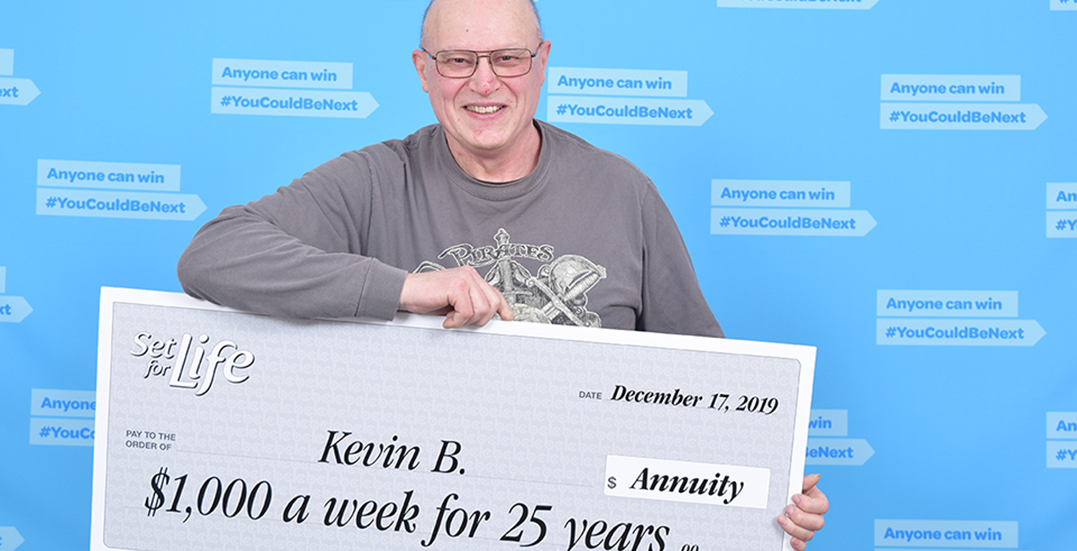 A Port Coquitlam resident could be looking at early retirement after a massive lottery win.

Kevin Bradley has been a municipality employee for the past 30 years. He spends graveyard shifts cleaning pools and maintaining ice rinks but after winning the Set for Life grand prize, those days could be soon behind him.

Now, he’ll be receiving a tidy $1,000 per week for the next 25 years, which will be split between retirement, travelling, and helping his kids.

“Admittedly, I already had retirement on my mind, but winning Set for Life certainly solidifies it now,” says Bradley in a BCLC release. “This allows me to enjoy the rest of my life, help my kids, and maybe get in a bit of travel as well.”

The Port Coquitlam man says that while most of his family has learnt of his big win, he bided his time before telling his wife.

“I waited a few days before telling [my wife] at an IHOP,” he says. “She’s pretty busy with her work and has a lot on the go. So we decided to go to IHOP and I told her then.

“She thought I was kidding, but I told her ‘no, I’ve got the ticket at home.’”

Bradley also hasn’t shared the news with his second daughter, who currently lives in Toronto.

“It’ll be a bit of a Christmas surprise for sure,” he adds. 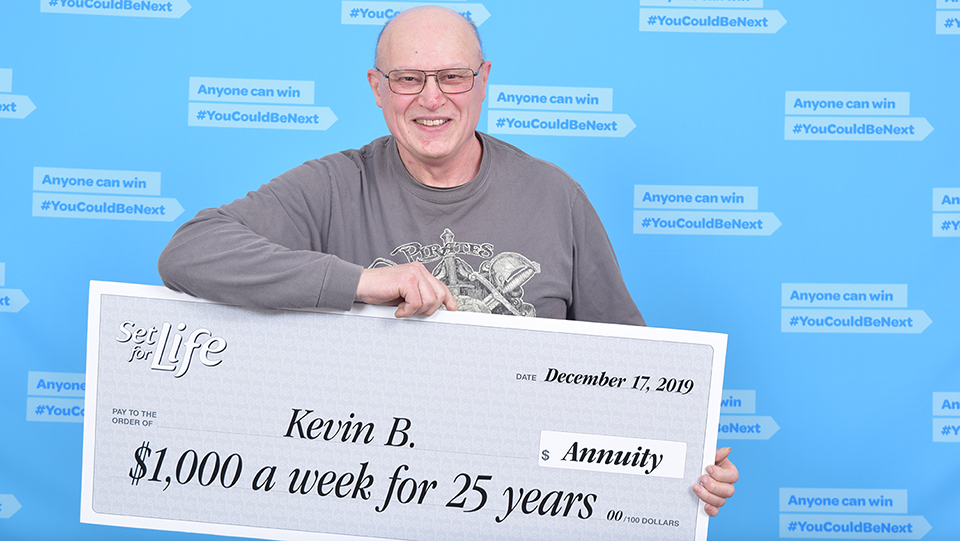 According to BCLC, British Columbians have claimed more than $178 million in Set for Life and Scratch & Win prizes in the past year.