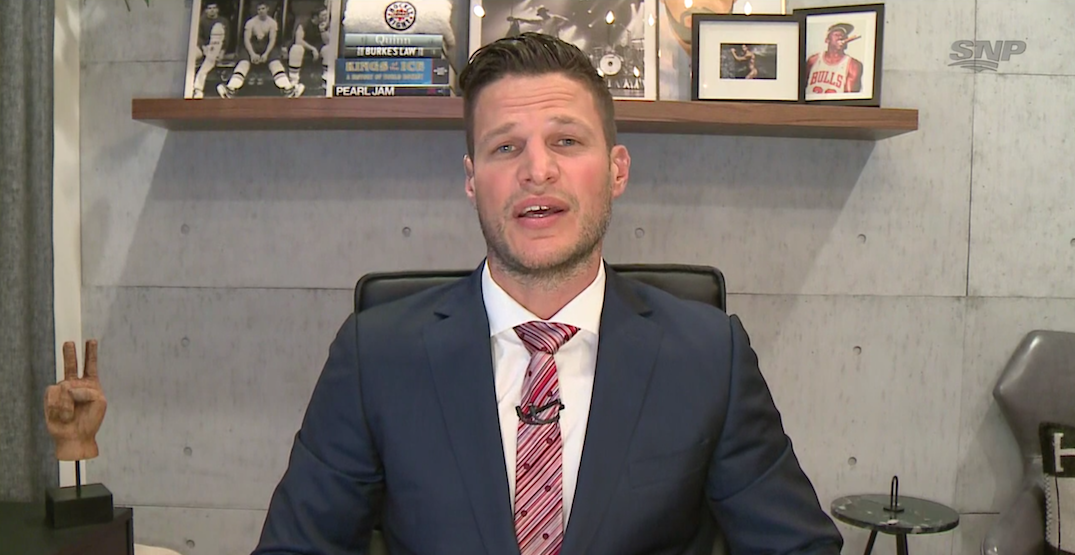 Kevin Bieksa was a good hockey player, but he may be a better broadcaster.

The longtime Vancouver Canucks defenceman, who now works as an analyst for Sportsnet and Hockey Night in Canada, has been nominated for a prestigious award.

Bieksa is one of five nominees for “Best Sports Analyst” according to the 2022 Canadian Screen Awards. He, along with Hockey Night in Canada’s Craig Simpson, is the only hockey analyst nominated.

This is the second year in a row that Bieksa has been nominated for this award. He lost out to Cassie Campbell-Pascall last year.

Other nominees this year include Sportsnet’s Toronto Blue Jays analyst Joe Siddall, as well as Meghan McPeak and Michael Smith for their work on CBC’s coverage of the Tokyo Olympics.

The Academy of Canadian Cinema and Television will present awards in 145 film, television, and digital media categories this April.

The Sports Programming Awards are scheduled for April 5.