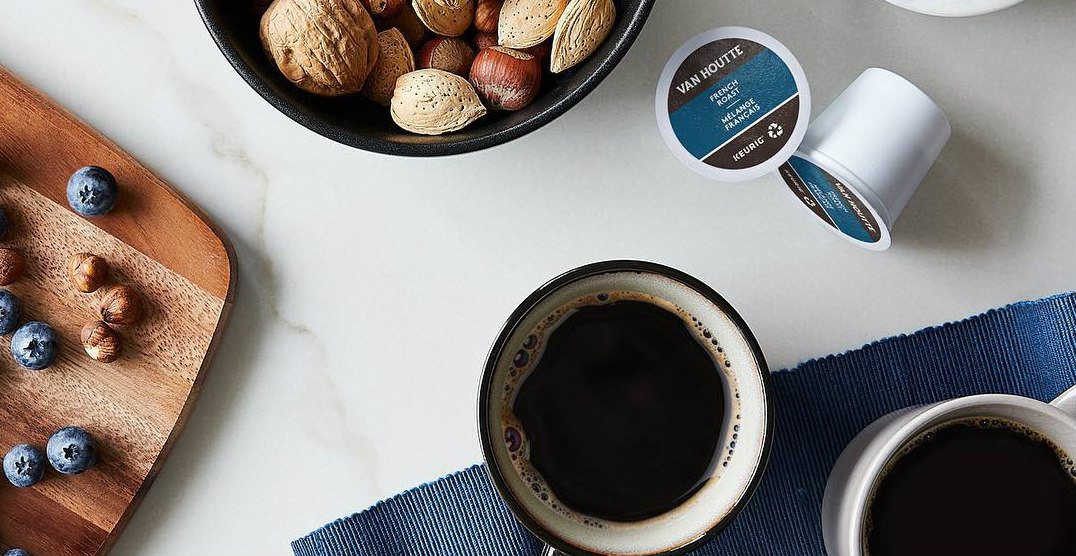 Sometimes, all you need to take your day from zero to awesome is a cup of freshly-brewed coffee. It’s the aromas, the flavour, and utter smoothness, that just gets you.

And if you have the opportunity to enjoy a free coffee? Even better.

Keurig recently launched recyclable K-Cup® pods and now they’re coming to you to show you how easy they are to recycle (in three easy steps). The brand worked closely with Recycle BC testing the pods, and they are now accepted for recycling across BC.

To spread the word, Keurig will be giving out complimentary cups of coffee in BC on select dates throughout the next few weeks. From June 28 to July 1, you have the chance to enjoy some coffee and talk recyclability with the Keurig team at some of Vancouver’s bustling city and coastal locations (all listed below).

You can’t miss the Keurig tricycle which will be covering ground across the city. It’s going to be in Victoria from June 21 to 23, as well as in Kelowna on July 5 and 6. Who knows; if you’re travelling during those dates, you could get a free cup in each city!

And the coffee isn’t the only thing that’s free.

You can chat with the team in your city to discover how easy it is to recycle K-Cup® pods at home in three simple steps.

This involves peeling the lid, composting the coffee grounds, and putting the pod right in your recycling bin. It’s that simple.

All dates are subject to weather conditions.