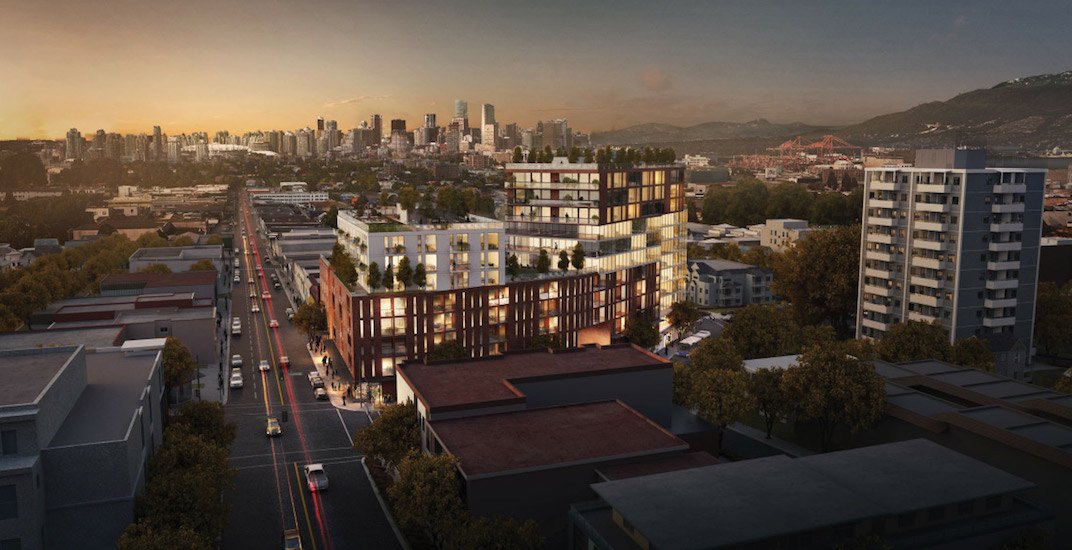 In a letter to city council in July, the not-for-profit organization stated they have worked with city staff to put together a new way forward for the vacant parking lot site at the southwest corner of the intersection of Adanac Street and the Commercial Drive Diversion — immediately north of their current facility on Venables Street.

The new downsized proposal would entail selling their current property to help fund the municipal government’s development of the parking lot, specifically a $3.5 million contribution to fund the new drop-in centre. They were also the successful bidder for 30 new units of social housing supported by BC Housing.

The remaining cost of the drop-in centre will be covered by the society’s loan from BC Housing.

But once again, the proposal for the site is in jeopardy as city staff are asking for an additional $3 million to cover the air rights parcel above the drop-in centre.

“We simply don’t have access to those types of funds. We will have to find a new solution for rebuilding our centre and locating our SO units and are not sure if we will be able to stay in our neighbourhood, given the increasing costs of land,” wrote Jonathan Jackson, the chair of The Kettle Friendship Society.

“The reality is that together we have a shovel ready projects with you that provides homes to over 50 people as well as much-needed services in the form of a drop-in centre.”

Instead, they are asking the municipal government to cover the air rights parcel cost as part of its COVID-19 emergency response program. As well, in exchange for providing all of KFS’ revenue from the sale of its current property, the society will be allowed to maintain ownership of the new drop-in centre.

However, if there is a continued impasse over covering the air rights parcel cost, this revived project could fall apart as well.

“Extensive discussions have occurred related to that project and sadly we are also now at a point of having to potentially walk away from this arrangement because, again, additional costs that are being required of us by the city staff are not affordable to us,” continued Jackson.

In a motion to be considered next week, NPA councillor Melissa De Genova is asking city council to direct city staff to resolve the outstanding issues so that the project can move forward. 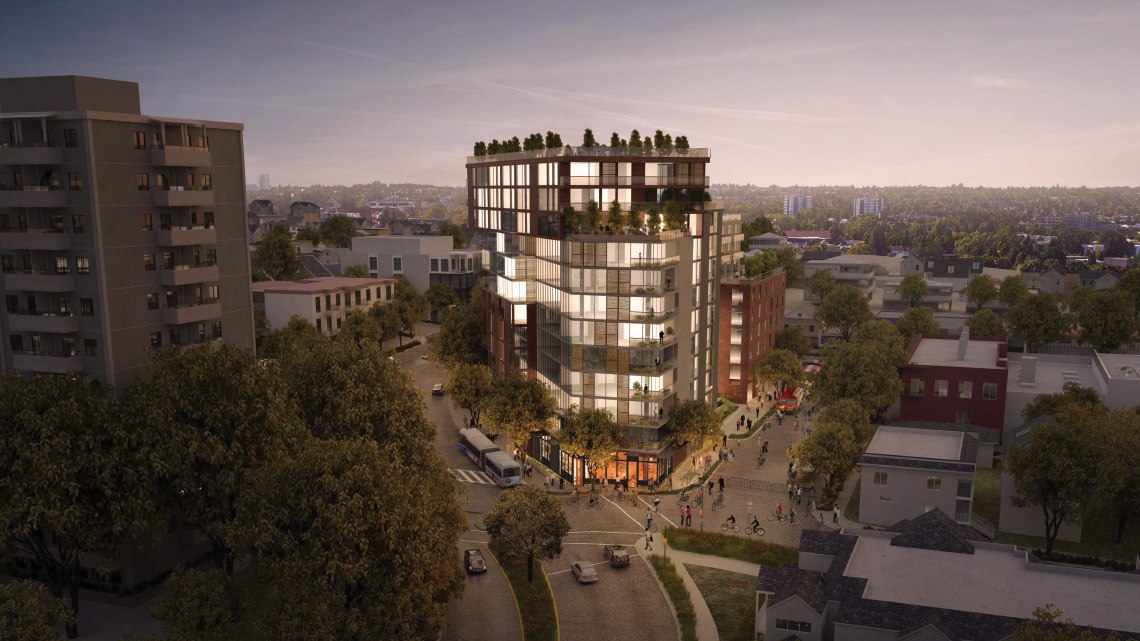 KFS previously partnered with local developer Boffo Properties on a proposal to develop the parking lot into a 12-storey building with 200 units of market housing, 18,000 sq. ft. of ground level retail space, 30 units of supportive housing, and a new drop-in facility. The market housing would have covered the cost of KFS’ housing and facilities within the new building.

However, in 2018, the society and developer cancelled their project after the municipal government requested for an additional community amenity contribution of between $6 million and $16 million in cash. The development’s uses already provided an in-kind CAC value of $39 million.

“As plans were made to finalize this project with the City it became clear that the new financial contributions in the form of community amenity agreement costs that the city required were not economic with the business model that has been created by our partner with us years before. We had to walk away from the project,” wrote Jackson.