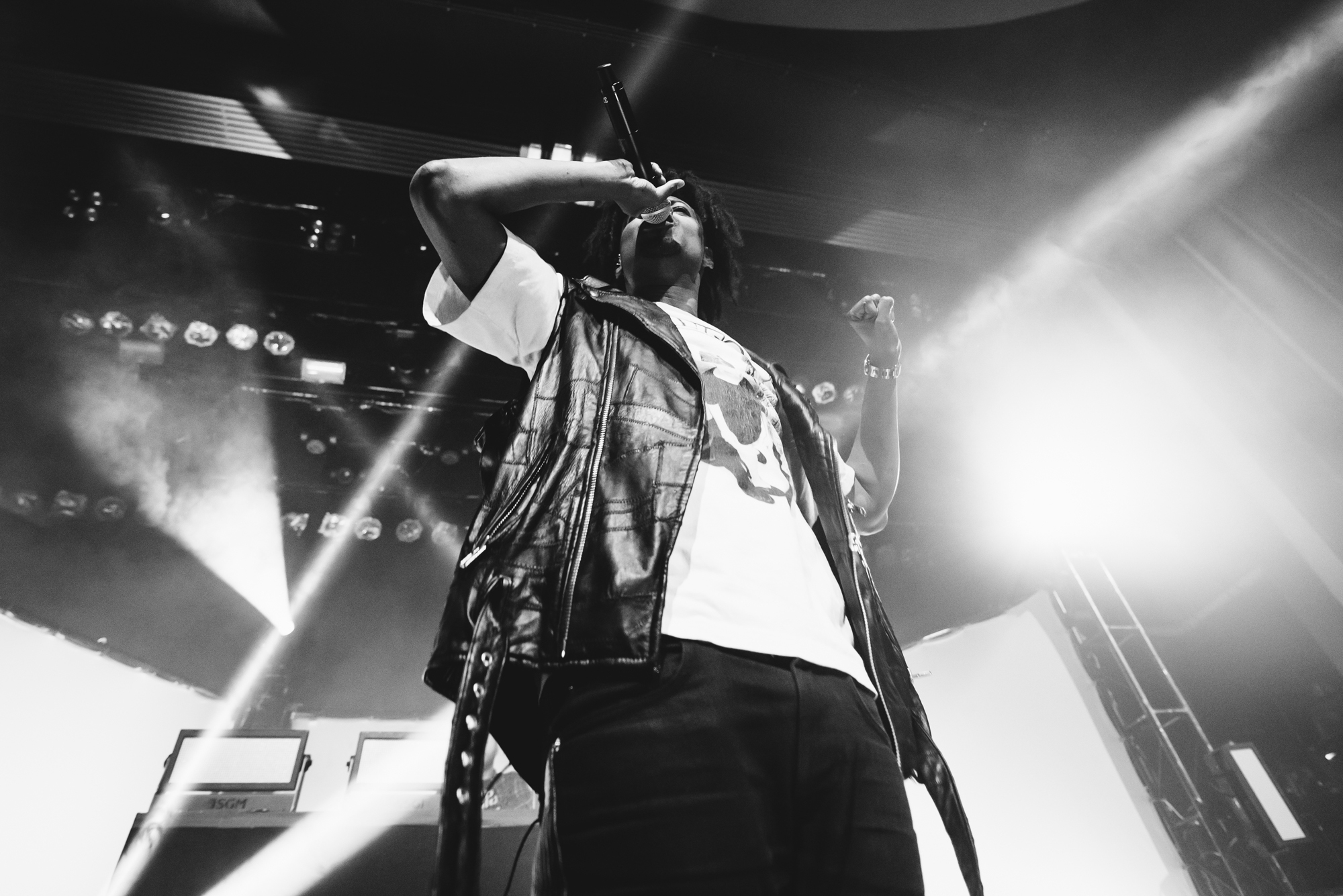 Ryan Kesler is featured in a new Public Service Announcement aimed at breaking the silence on children’s exposure to violence against women that will be launched on November 20th in advance of the annual 16 Days of Activism Against Gender Violence Campaign that takes place on November 25th ‐ December 10th, 2012.
The BC Society of Transition Houses (BCSTH) was one of 15 local charities across North America that was a recipient of the popchips Game Changers Program, where local athletes including Ryan Kesler asked their fans, “How can we give back to our community?” As part of their submission, BCSTH asked Ryan to film a Public Service Announcement that spoke to children and youth exposed to violence against women. Ryan hosted an event in June where he filmed this announcement and gave back to his fans that have made him the sport hero he is today.

Ryan Kesler’s Public Service Announcement will be game changing in the lives of children and youth who live with violence at home. In recent years there has been an increase in children witnessing domestic violence according to “Taking Action on Domestic Violence in British Columbia,” a plan recently released by the Provincial Office of Domestic Violence. Peter Jaffe, a renowned researcher in Childhood Education at University of Western Ontario, estimates that 3‐5 children and youth in every classroom have been exposed to violence in their home. Exposure to violence can have lasting physical, emotional and social impacts on the lives of children and youth, especially in the classroom.