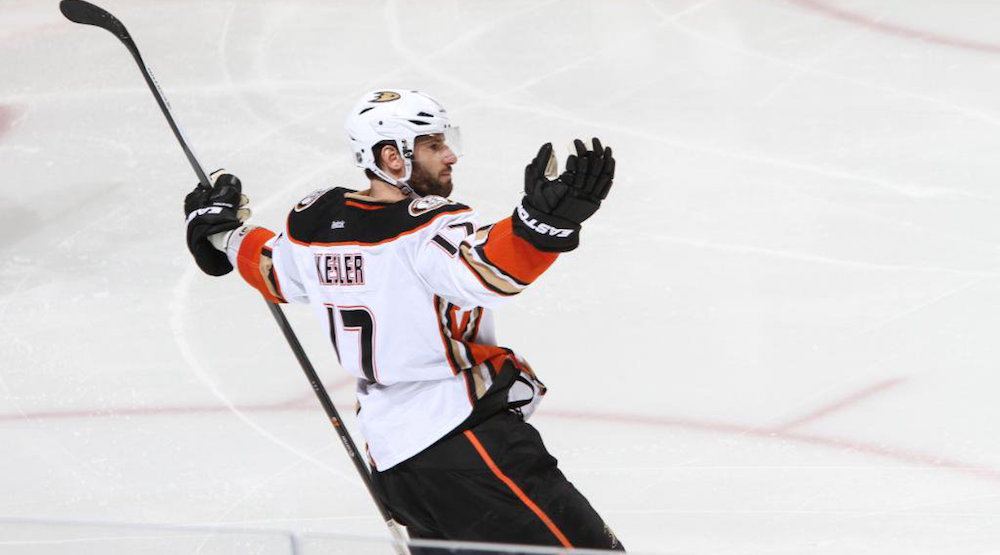 Ryan Kesler has found another way to piss off Canucks fans.

After his team was upset by the Nashville Predators in six games in the Western Conference Final, Kesler tried to put the loss in perspective with reporters on Thursday.

“This was the toughest loss of my career,” the former Canucks centre said. “This stings. It still stings. We left everything out there.”

.@Ryan_Kesler: "This is one of the more special groups I've been a part of, and I can't wait to get going next year."

No doubt, the loss was a tough pill for Kesler and his teammates to swallow. Without their top two centres, Nashville should have been a sitting duck (no pun intended) for Anaheim.

Instead, they’re sent packing in the Conference Final for the second time in three years.

For the 32-year-old Kesler, it must feel like time is running out to win the Stanley Cup that has eluded him for his entire career.

But excuse me? “Toughest loss” of your career?

Or maybe he’s just trolling us.