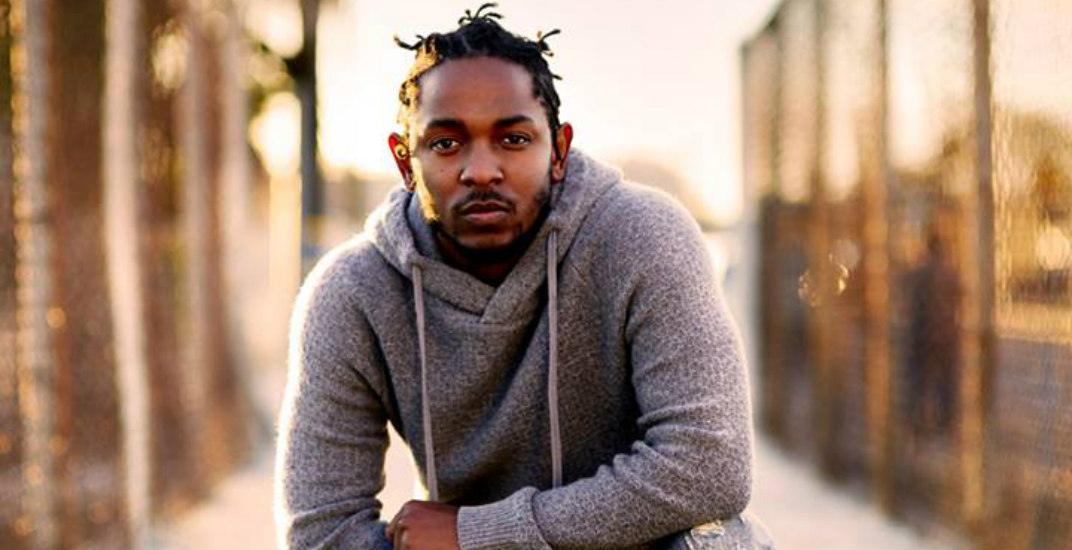 Vancouver is getting ready to host one of the biggest names in hip hop this Spring as Kendrick Lamar returns to Rogers Arena.

The star is going to be part of Top Dawg Entertainment’s TDE: THE CHAMPIONSHIP TOUR, which kicks off here in the city at Rogers Arena on May 4. Joining Lamar on the North American tour will be ScHoolboy Q, Jay Rock,  SZA, Ab-Soul, SiR, Lance Skiiiwalker, among other artists yet to be revealed.

It’s hip hop powerhouse Top Dawg’s first ever full label tour, so you know it’s going to be an event worth remembering. The tour will be stopping in Portland, Seattle, Atlanta, New York, Dallas, Toronto, and other U.S destinations before coming to an end in Pittsburgh on June 16.

You don’t want to miss this one-night-only show where you’ll get to hear tracks from Kendrick Lamar’s critically-acclaimed and seven time-Grammy nominated album DAMN, to music from SZA’s debut album Ctrl which earned her five Grammy nominations.

Tickets to the show are on sale now, starting at $49.50 via Ticketmaster. But you could be going along with a friend – for free. All you have to do is enter the contest below and wait to see if you’re the lucky winner. It’s that easy!

To enter for your chance to win two tickets to see Kendrick Lamar live at Rogers Arena in Vancouver on May 4, do at least one of the following: