Every hometown has them – kids raised by the community who made it big. In Kelowna, they’re proud of the athletes, actors, politicians and others who have come out of the community to make their mark in the world.

Who knew the geeky kid in the back row of your Social Studies class would ever end up on your television one day? And how often does an early morning – every early morning – spent on the ice with a hockey puck and a stick result in an NHL career?

Here are a few of Kelowna’s brightest lights. 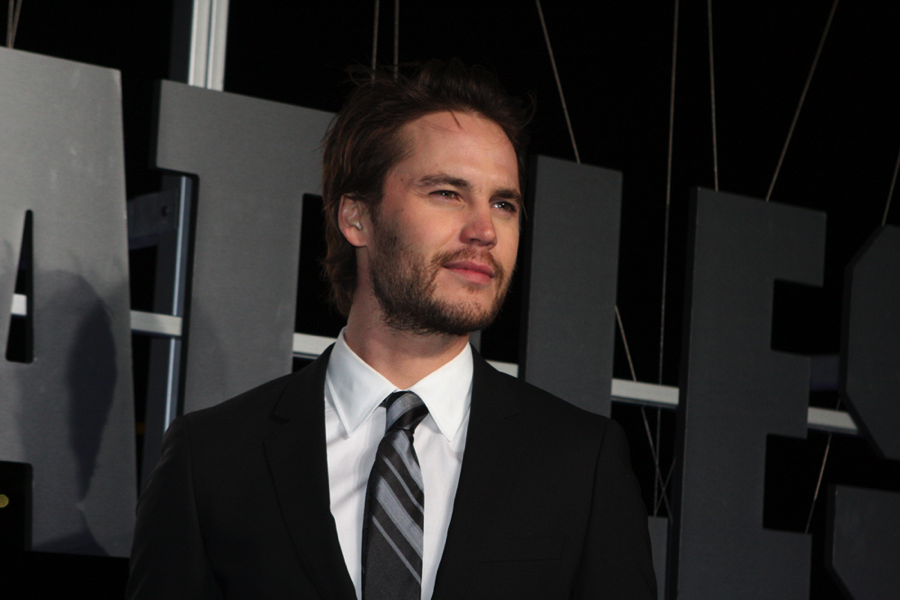 Best-known for his portrayal of high school football star Tim Riggins on NBC’s Friday Night Lights, actor Taylor Kitsch has scored big with audiences and critics in such movies as The Covenant, John Tucker Must Die, Snakes on a Plane, Battleship and John Carter. He now shares the lead (with Colin Farrell and Vince Vaughn) in HBO’s True Detective. Taylor was born in Kelowna, before moving to Vancouver and eventually New York City, where he got his big break. 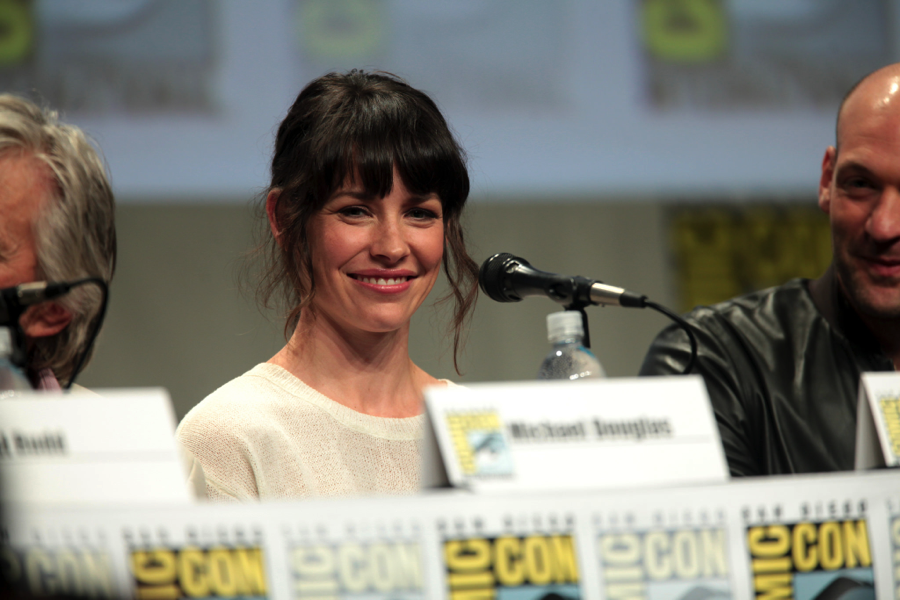 This actress is mostly known for her role as Kate Austen in the series Lost. Though she was born in Fort Saskatchewan, Alberta, she moved to Kelowna with her mother when she was a young girl. She is also known for her roles in The Hobbit trilogy and The Hurt Locker. 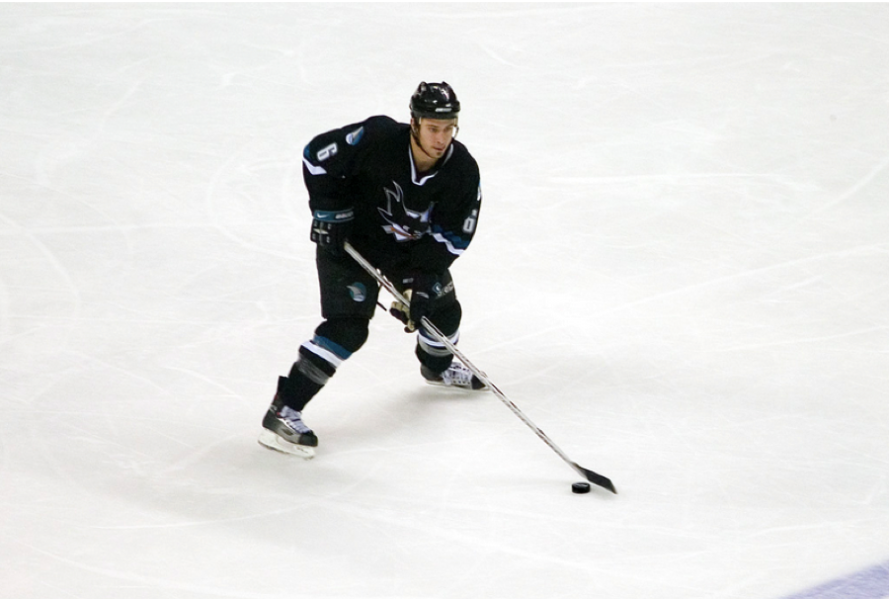 A number of National Hockey League players were born in Kelowna, including defenseman Josh Gorges, who has played more than 600 NHL games. Most of these games were played with the Montreal Canadiens, along with a brief stint with San Jose and Buffalo Sabres. Gorges started with the hometown Rockets and captained the team to a 2004 Memorial Cup championship. 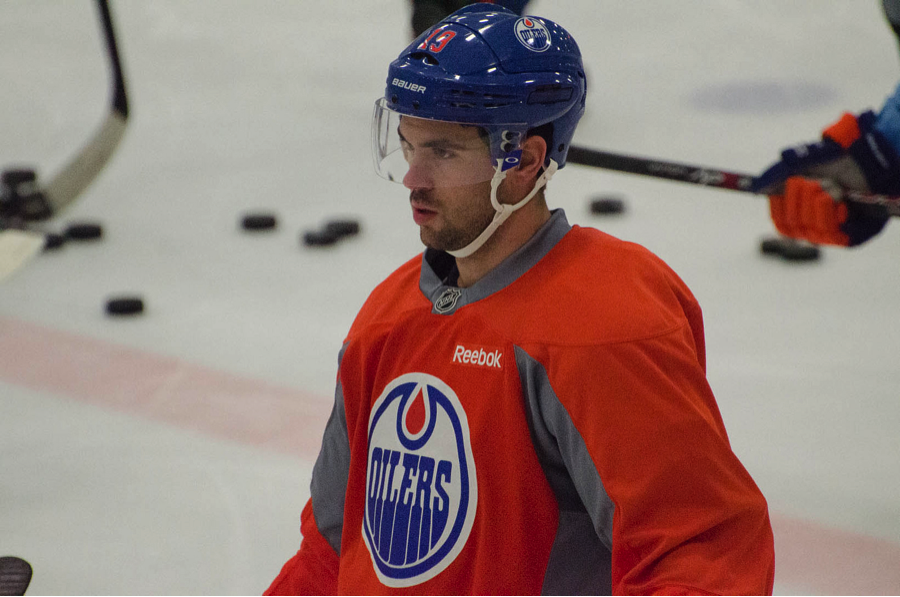 The Edmonton Oilers’ Justin Schultz, who also plays defense, has three solid NHL seasons under his belt. He startred with the local Westside Warriors before moving to collegiate hockey in the United States at the University of Wisconsin. 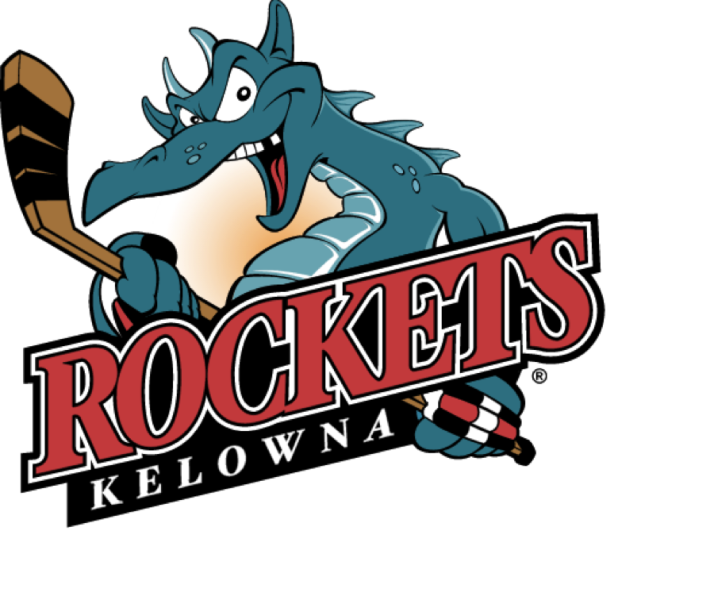 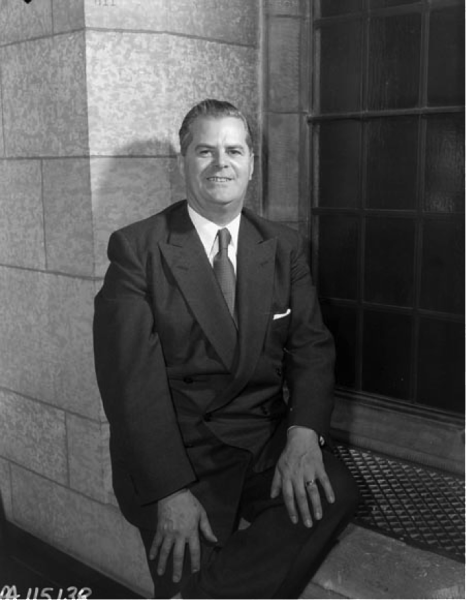 William Bennett was leader of the provincial Social Credit party and the 25th Premier of British Columbia. With 20 years in office, he’s the longest-serving premier. Under his leadership, the Social Credit won seven consecutive elections. After losing the 1972 election to Dave Barrett and the New Democratic Party, Bennett retired from politics. He passed away in 1979 at the age of 78.