UBC has added some NBA-content to give the CIS Men’s Basketball Final 8 Championships a boost.

Kamloops’ Kelly Olynyk, of the Boston Celtics, has been announced as Ambassador for the national championship that will take place March 17-20 at UBC.

“I’m excited to be an ambassador for the CIS Men’s Final 8 Championships to be held this year at UBC,” Olynyk said in a statement released by UBC. “As someone who grew up playing basketball in this province, I know how great this is for the game in the region. This tournament will showcase some of the country’s top players and teams for BC and the whole country.”

Olynyk appeared in 54 games for the Celtics last year, averaging 10.1 points and 4.3 rebounds per game. The 7-foot centre also plays for the Canadian National Team that will attempt to qualify for the Summer Olympics in Rio this summer. 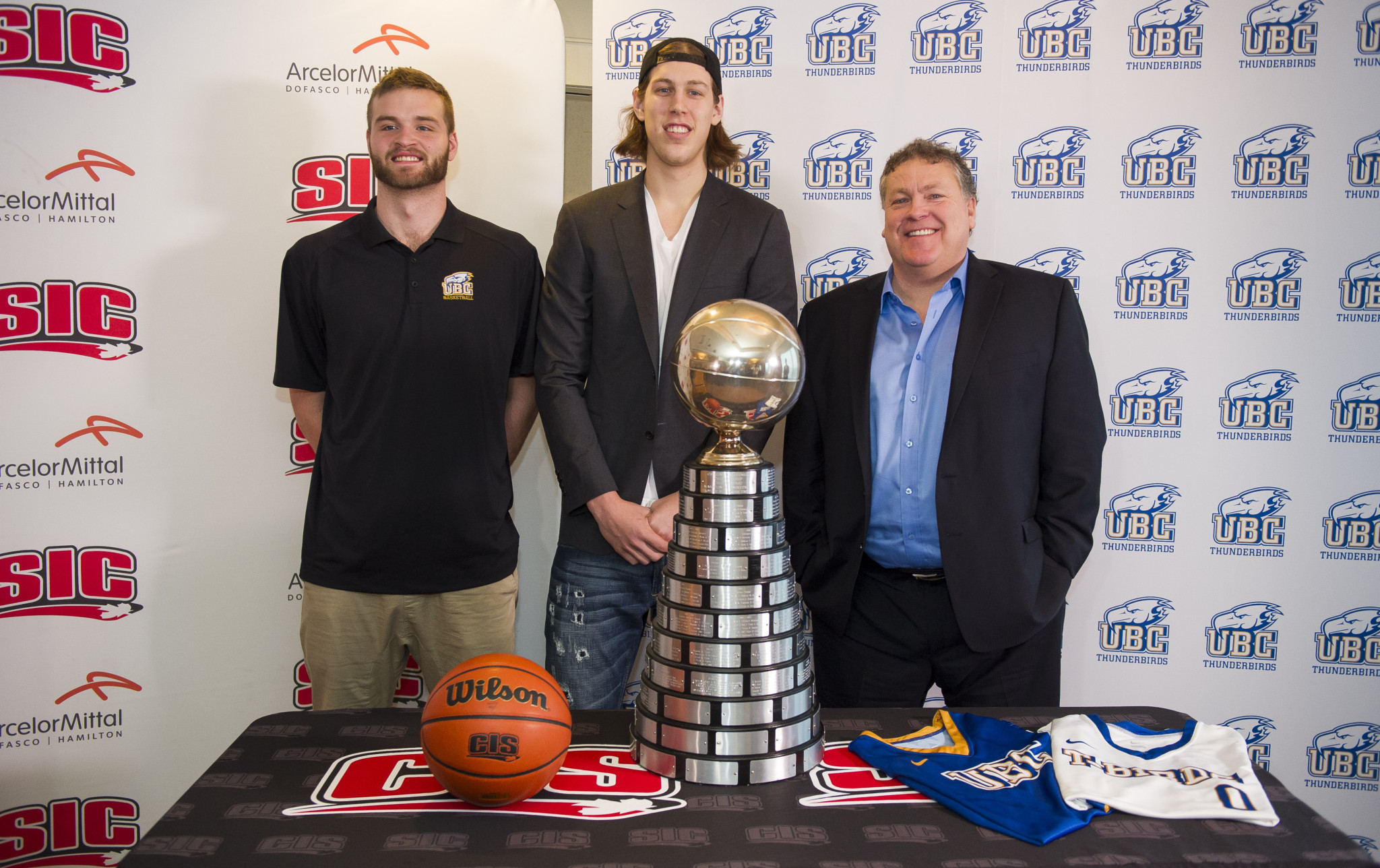 “We are thrilled that Kelly Olynyk will be an ambassador for the CIS Men’s Championships,” says Thunderbirds Head Coach Kevin Hanson. “I’ve known Kelly and his family for a long time. Kelly epitomizes the type of Canadian and successful person, on and off the court, that is a great role model for the basketball community.”

The Final 8 is coming west for the first time since 1982, when the University of Victoria hosted the event.