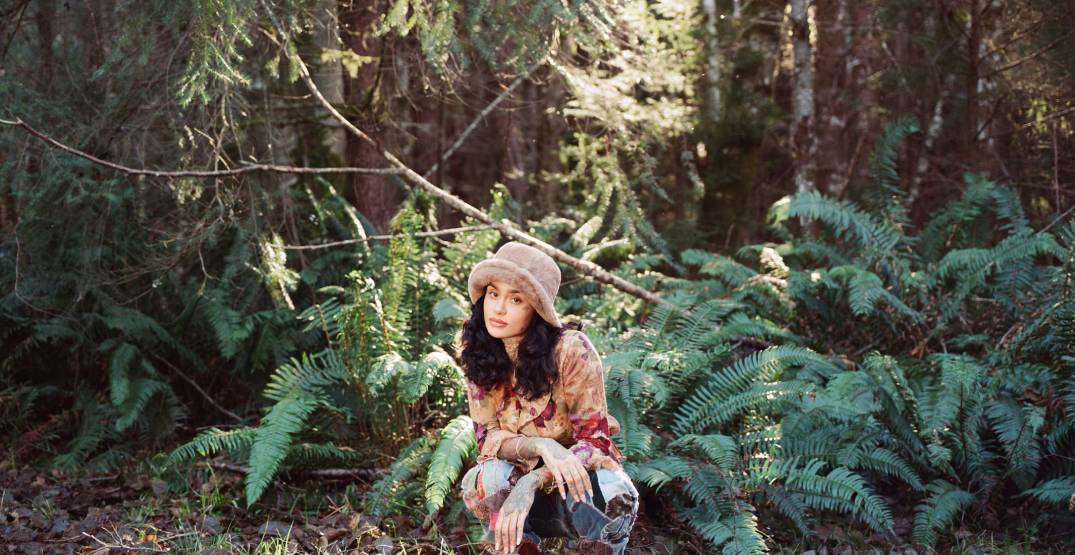 Known for being blunt about life, longing, lust, and love, the Bay Area songstress has twice been nominated for a Grammy award in the categories of “Best Urban Contemporary Album” for the gold-certified mixtape “You Should Be Here” and “Best R&B Performance” for the platinum single “Distraction.” 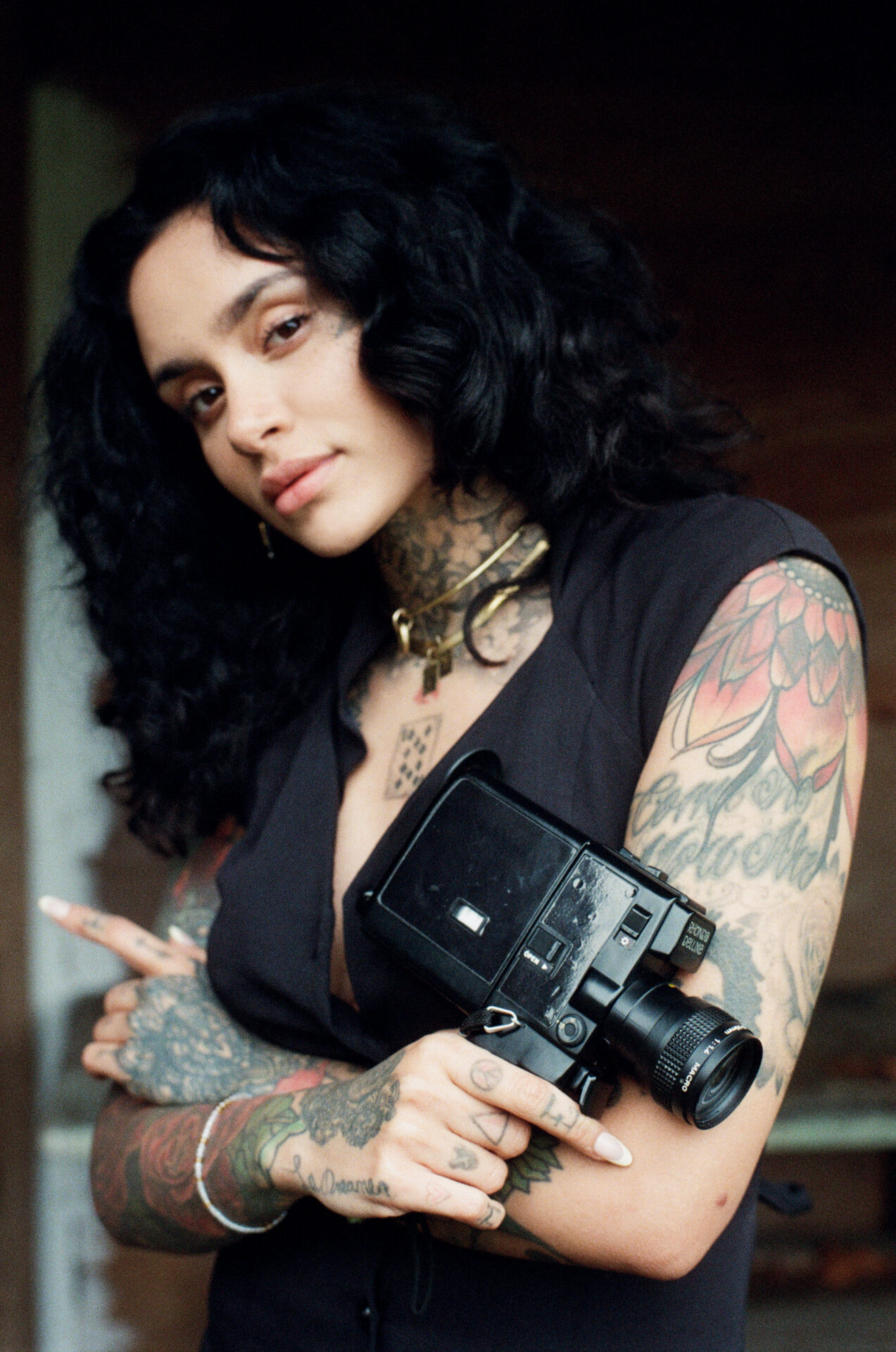 She has collaborated with Cardi B, Justin Bieber, Post Malone, Kiana Ledé, Teyana Taylor, and Kyle, and has appeared on soundtracks for Suicide Squad and The Fate of the Furious.

Recipient of the Billboard Women in Music “Rule Breaker” award, Kehlani has performed at Voodoo Music and Coachella.

Her second album, It Was Good Until It Wasn’t came in at #2 on the Billboard Top 200, and ended 2020 on over 12 year-end lists including Billboard, Esquire, Hypebeast, Nylon, Seventeen, Spin, Stereogum, and The Guardian.

Tickets to see Kehlani at the PNE Amphitheatre are available through Ticketleader and start at $59.50.