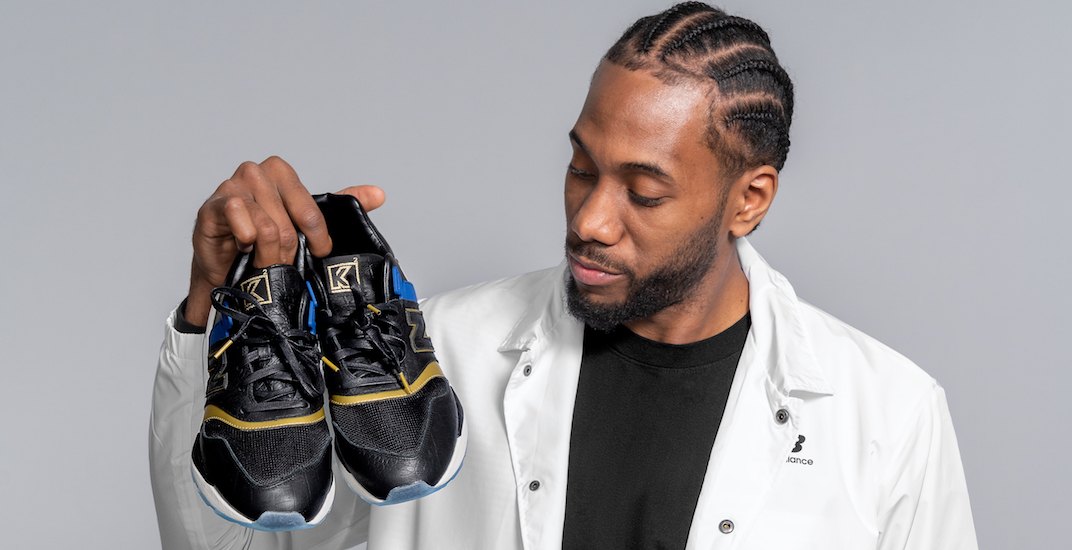 Kawhi Leonard may have a low key personality, but that doesn’t appear to have affected his marketability.

The Toronto Raptors superstar prefers to do his talking on the basketball court, which has helped his team jump out to a 3-2 series lead in the second round against the Philadelphia 76ers.

He makes over $20 million per season to play in the NBA – a figure that’s sure to rise when he signs a new contract as a free agent this summer.

Off the court, Kawhi has a rich new endorsement deal with New Balance – likely worth more than $5 million per season. The New Balance deal began in February, ending Leonard’s run with Jordan Brand.

One hour before Game 5 on Tuesday, New Balance made Kawhi’s new kicks available for purchase for the first time. The “Kawhi 2-Way Pack” including the OMN1S basketball shoe (the one he debuted at the NBA All-Star Game) and the brand new 997 Sport lifestyle silhouette – the first of multiple limited-edition packs released – were available on the New Balance website and sold out immediately.

In Canada, Kawhi’s shoes sold out in less than a minute. It took a little longer – reportedly just a half an hour – for them to be gone on the American webstore.

The official commercial launch of the OMN1S will be this fall.

The limited-edition shoes each retailed for $140 USD, but are going for much more on the secondary market. Scarcity increases demand, with the lowest bid for the OMN1S sneaker on StockX this morning reportedly $594. The asking price for the 997 Sport was even higher, with the lowest bid set at $750. 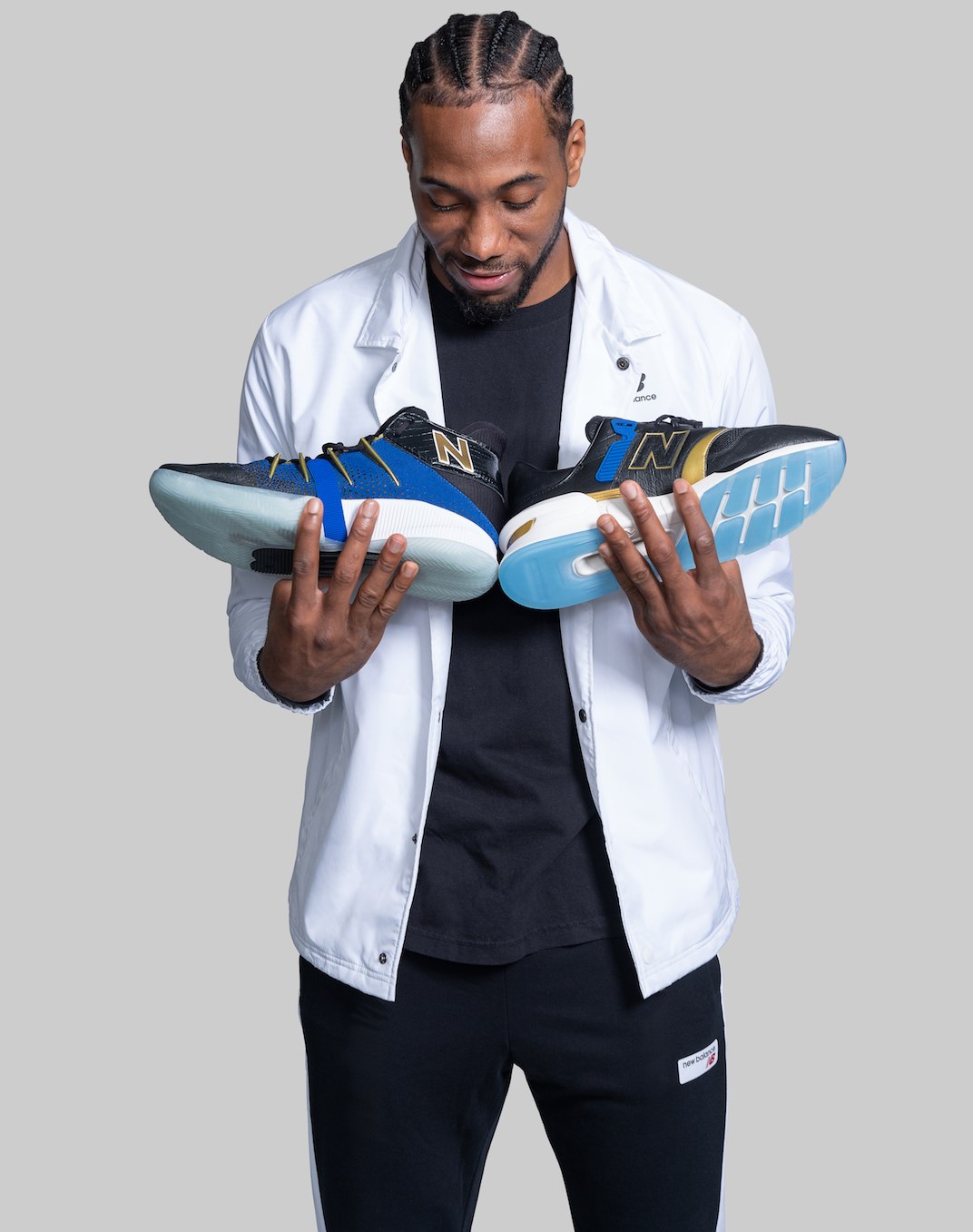 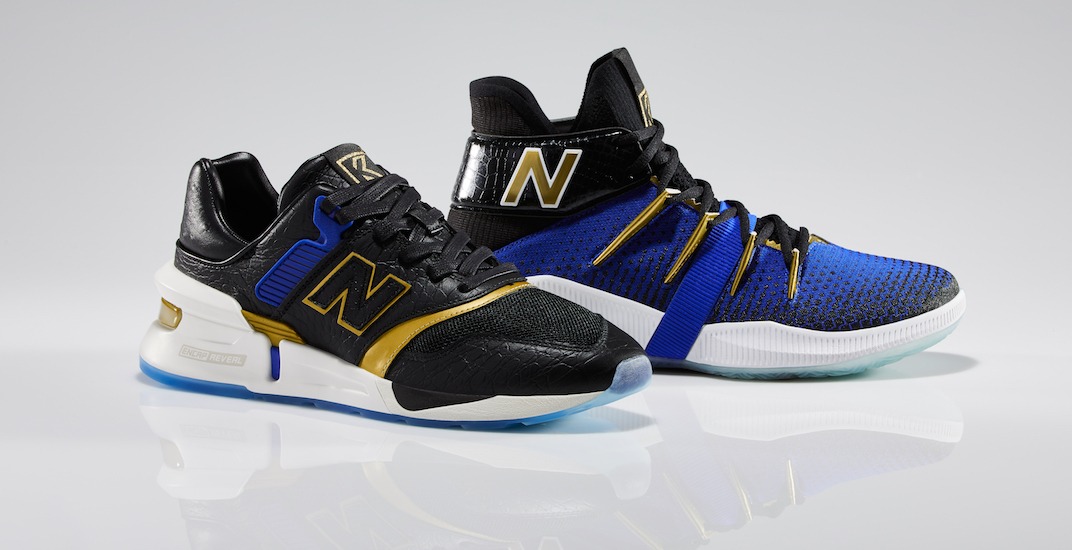 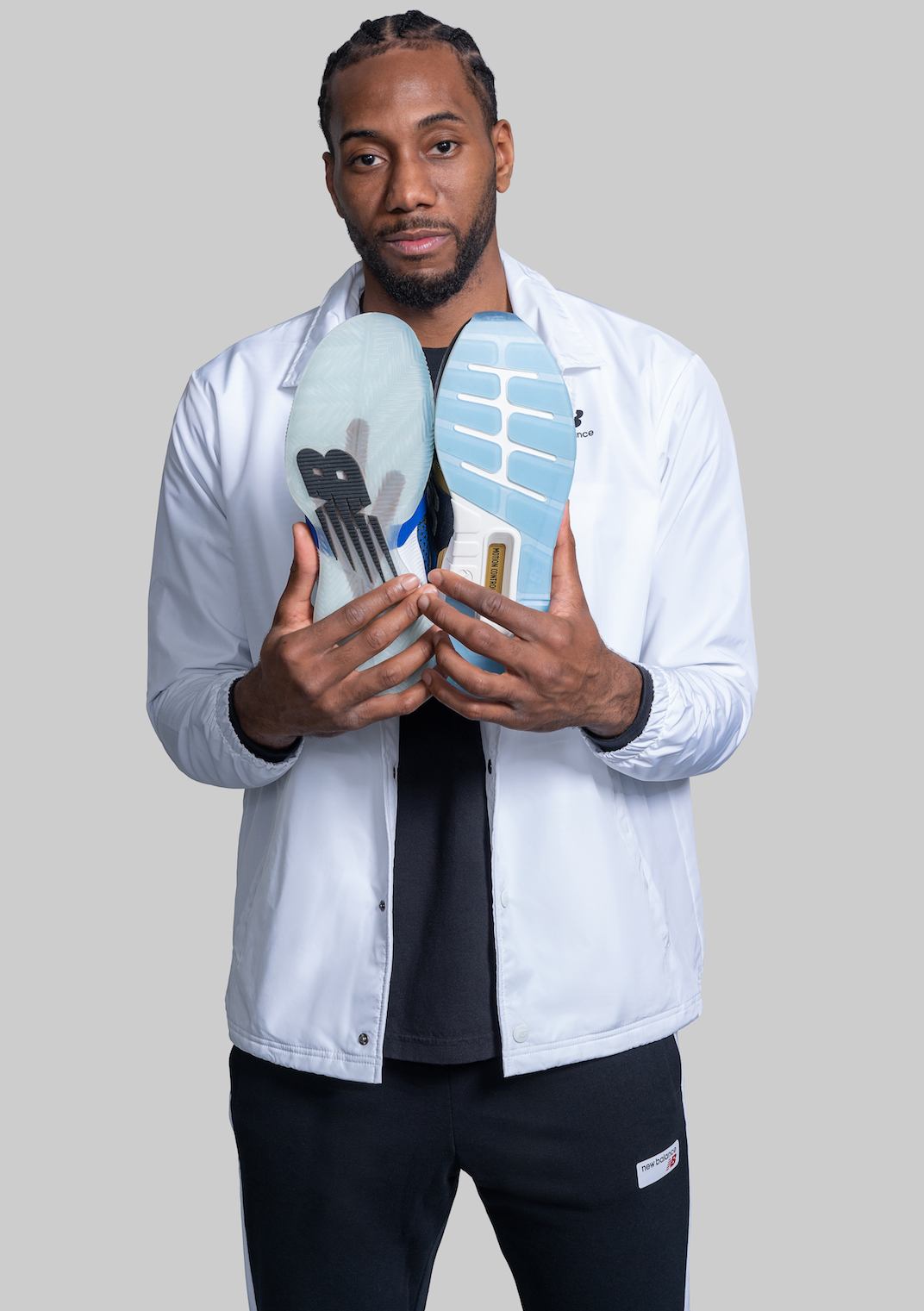