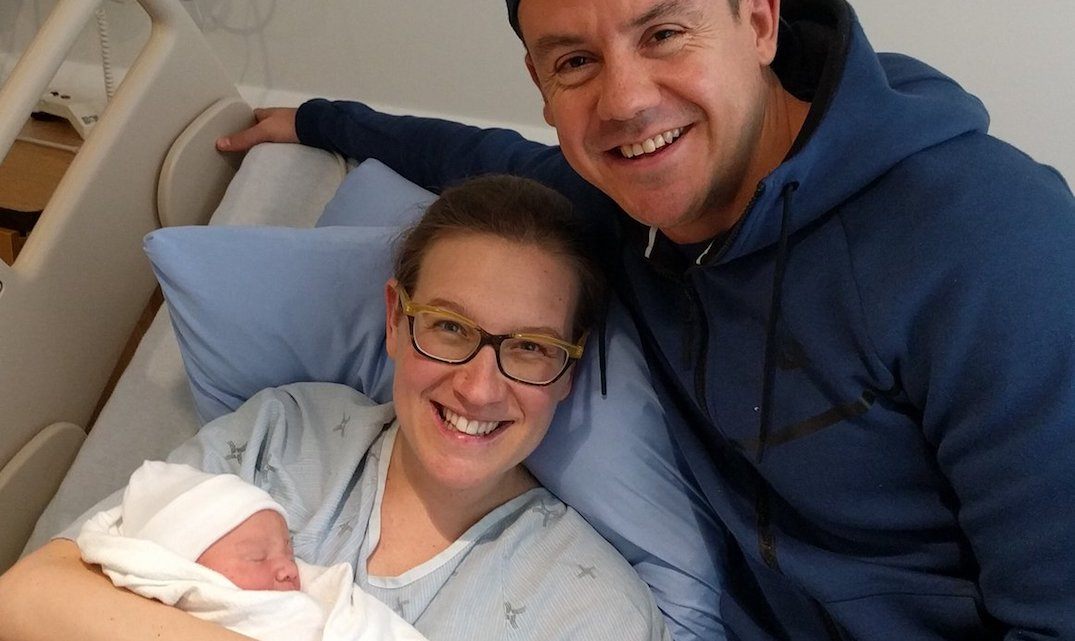 Minister of Democratic Institutions Karina Gould has given birth to a baby boy, and has officially become the first federal cabinet member to have a baby while in office.

Gould announced the birth of Oliver on March 9, saying that everyone is healthy and happy.

“I will be spending time with my family now, but I look forward to returning to work when I am ready to resume my duties as Canada’s Minister of Democratic Institutions,” said the Burlington, Ontario, MP in a post.” As we join so many other Canadian parents who juggle the responsibilities of career and family, Alberto and I want to thank everyone for their kind words and support.”

In February, Prime Minister Justin Trudeau announced the temporary changes to the Ministry following the birth of Gould’s son.

“Following the birth of her child, the Honourable Karina Gould will take a leave of absence from her role as Minister of Democratic Institutions to go on parental leave,” said Trudeau.

“Part of encouraging the next generation of young women to run for office is demonstrating that our institutions are modern, family-friendly, and that the experiences they bring to the table will contribute to their success.”

Trudeau congratulated Gould as she made Canadian history.

“We wish her well during this exciting time and look forward to welcoming her and her family back to Ottawa when the time is right for them,” he said.