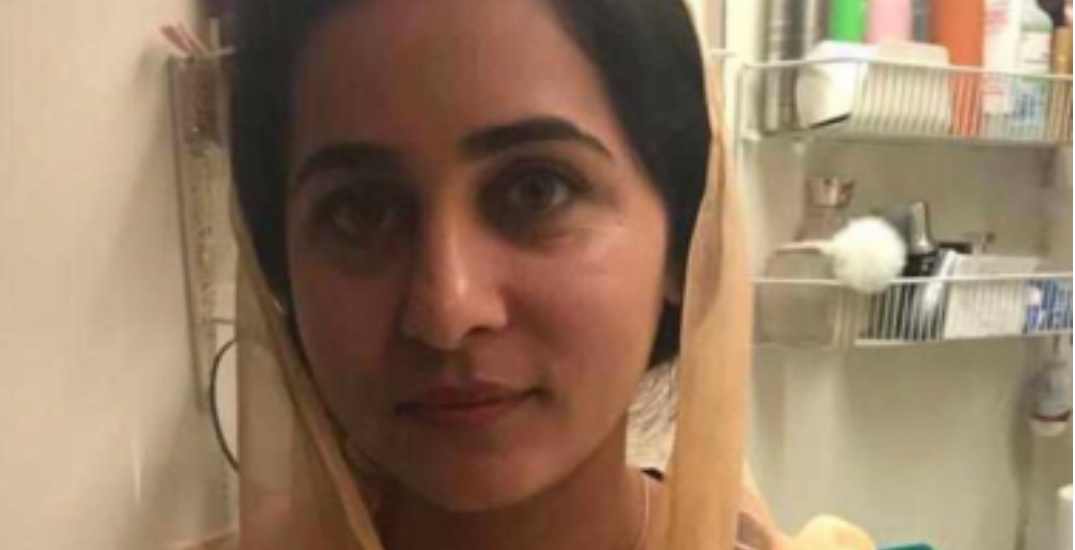 A prominent Pakistani activist has been found dead in Toronto.

Karima Mehrab, 37, was reported missing by Toronto Police on Monday. Police said she was last seen on Sunday afternoon in the area of Bay Street and Queens Quay West.

On Tuesday morning, police reported that she had been “located.” Media Relations Officer Caroline de Kloet confirmed to Daily Hive that a 37-year-old woman had been found dead.

“It is currently being investigated as a non-criminal death and there are not believed to be any suspicious circumstances,” de Kloet said.

Mehrab had been a vocal critic of the Pakistani government and was previously the head of the Baloch Students Organization. The group, which is banned in Pakistan, advocates for the independence of the country’s Balochistan state.

The Government of Pakistan charged Mehrab with terrorism in 2015, according to the CBC. She sought asylum in Canada the same year.