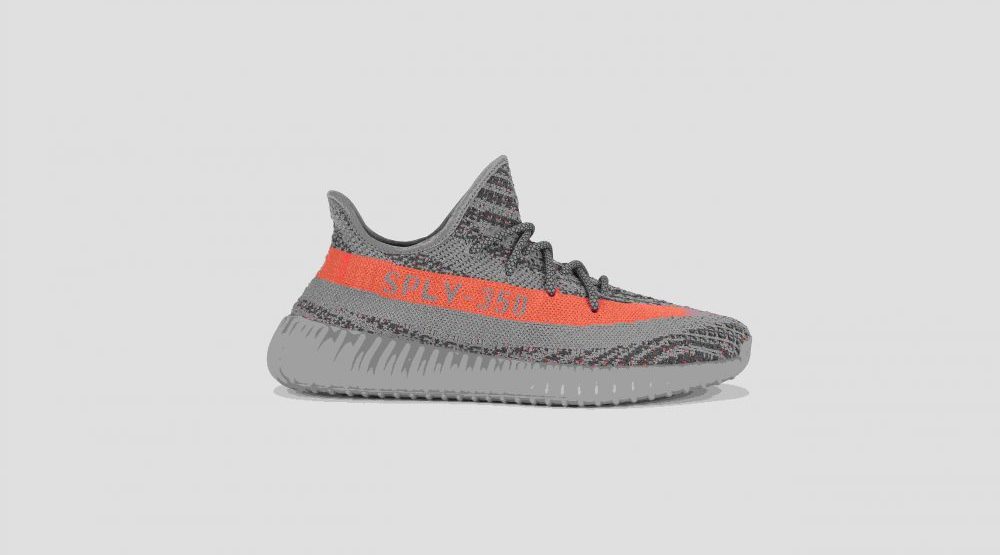 You’ve bought the music, watched the reality shows, and experienced the delusions of grandeur on social media. But if you just need a little more Yeezy in your life you’ll soon be able to get your hands on Kanye’s latest kicks. 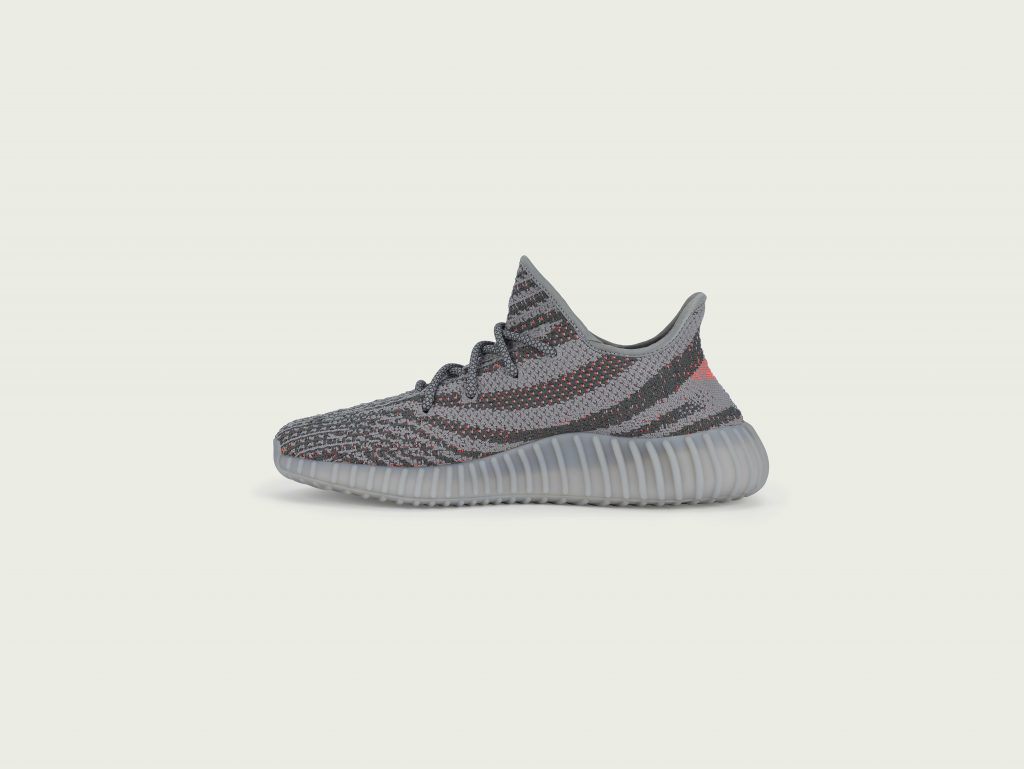 The newly redesigned Yeezy Boost 350 V2 will land in stores on Saturday, September 24, boasting, in adidas’ own words, “an audacious play on colour with an upper composed of Primeknit in three impactful hues of yarn.”

Hyperbole aside, however, if the release of the original 350s is anything to go by, then Canadians will be clamouring to get their hands on Kanye’s latest kicks.

Back in February for example, Vancouverites lined up around the block to get their hand on the star sculpted sneakers. It was a scene that was repeated around the country, with some fashion fans even camping out over night to make sure they got their hands on the shoes 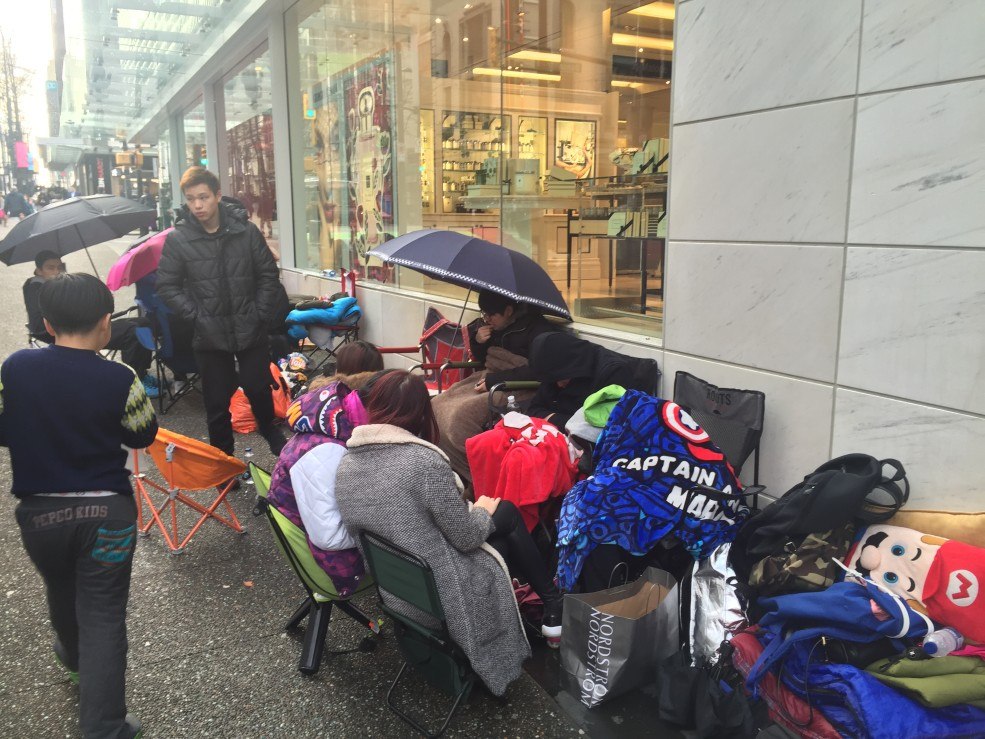 According to adidas, the Yeezy Boost 350 V2 midsole utilizes the company’s innovative BOOST technology to create a durable, shock-resistant, responsive sole. At the same time, the breakthrough Primeknit material leverages adidas’ most advanced digital knitting techniques to fit like a second skin.

Featuring the distinct centre stitching on its upper as well as the signature ribbed outsoles, the end result is a sneaker that updates its look while still paying homage to its predecessor.

If that sounds like your kind of kick then you’ll have to front up $300 to get your hands on the V2s when they land this Saturday.

Information including Canadian stockists, can be found online at adidas.com/yeezy