Vancouver’s Celtic rock band, Kailyarders, will be debuting with their new lineup at the BC Highland Games in Coquitlam on June 21, 2014. Kailyarders is a musical project for like-minded musicians and songwriters to showcase their songs and talents within a supportive band. People will come and go and the line-up will be ever changing but you will always be entertained by fresh and innovative music and lyrics. The current line-up consists of Bruce McKillican (vocals, bodhran, percussion, whistles), Collin Wade (vocals, guitar, harmonica), Dave Linney (vocals, guitar, harmonica), Chris Willicroft (bass, mandolin, banjo), and Lewis Kane (vocals, accordion, piano). Follow the link here to check out some of their songs.

Their varied backgrounds come together to play high-powered and thought provoking original songs that tell stories and entertain. One of many fun facts about the Kailyarders is that the shortest member is 6′ 1” which explains their motto, “We don’t play any short songs!”  Here’s a little bit of a bio on each of the band members followed by an exclusive Q and A! 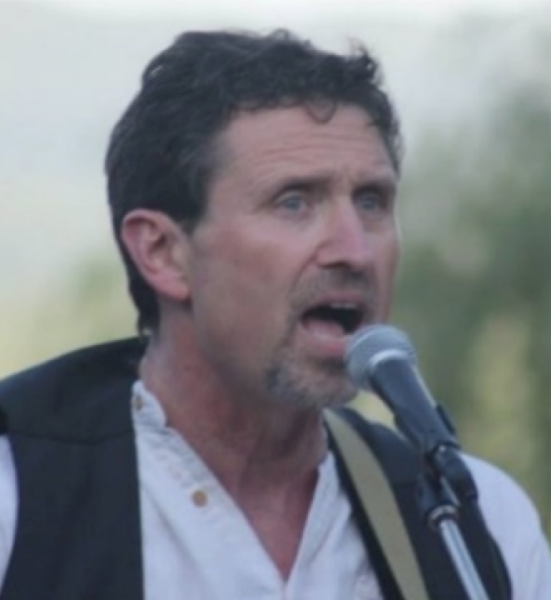 Collin began playing guitar at age 9 and co-wrote his first song at 12. Collin spent several years singing and blending voices with the Vancouver Scottish Gaelic Choir as well as working on his solo music. He has performed in Scotland, Nova Scotia, Seattle, and Nashville, as well as the Greater Vancouver area with Three Row Barley, and at one point even auditioned to join the Scottish band Runrig to replace Donnie Munro. Collin continues to focus on his song-writing, penning about 100 songs per year since 2011. 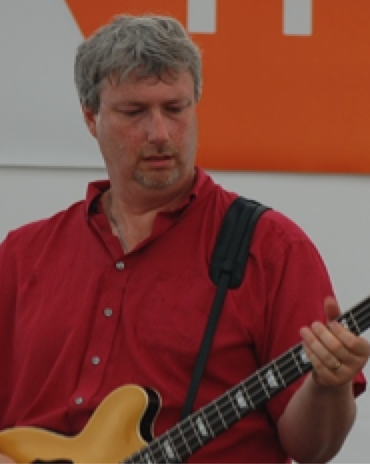 A very big presence in the band, and a gifted instrumentalist, Chris looks after all the sound, set up and adding that special instrument to the songs. Whether it is mandolin, banjo, guitar or a thundering bass, Chris brings it every show. Don’t let his quiet demeanor fool you. He takes Kailyarders from good to great! 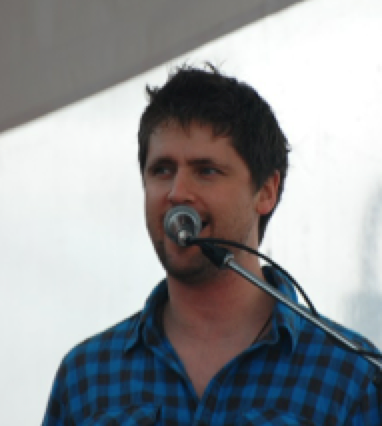 Dave is a native Dubliner that has landed in Vancouver and enjoys sharing his love of Irish music. He is a talented vocalist, guitarist and also plays piano, mandolin and harmonica. Dave is a huge fan of traditional Irish music as well as new bands like Mumford and Sons. 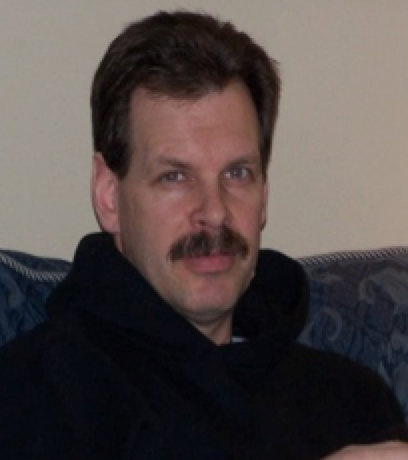 Bruce brings many years of performing Celtic songs to Kailyarders. Bruce plays a variety of jigs and reels on penny whistle as well as adds his unique bodhran style, percussion and solid vocals, both in lead and back up to give Kailyarders a solid 2, 3 or 4 part harmony. 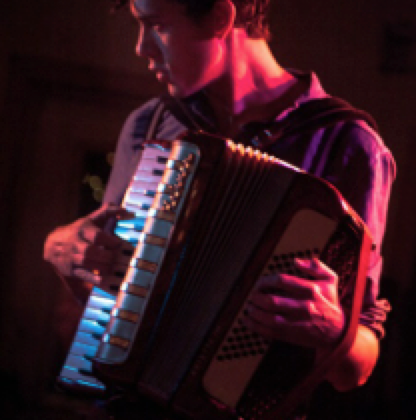 Born and raised in Inverness, Scotland Lewis plays upbeat, sing-along, rock-out, popular anthems with centuries-old, obscure but beautifully haunting melodies from the Scottish Highlands and everything in between. He is the newest member of Kailyarders and, like Collin, often wears his kilt during performances.

end of Q and A

Be sure to follow the Kailyarders on Facebook and twitter and check out their first video from the new Kailyarder’s CD King of The Jolly called Married to the Sea. 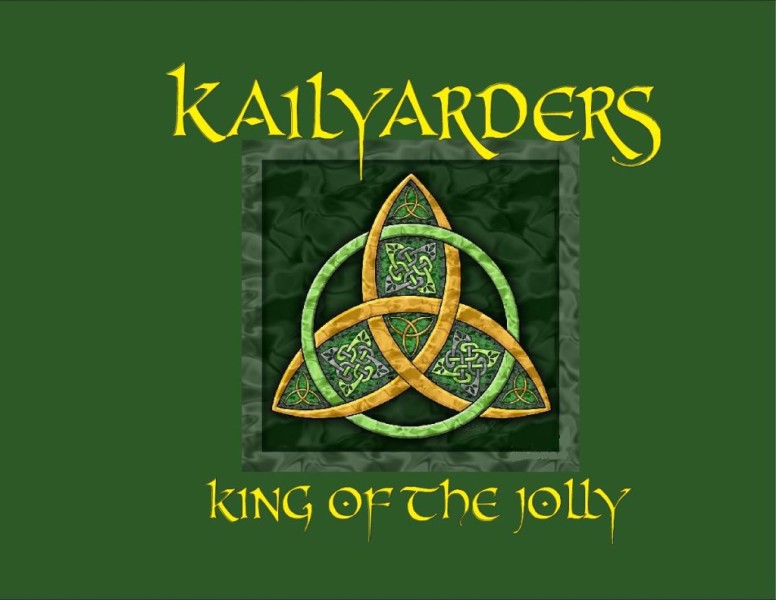 Kailyarder’s debut performance at the BC Highland games:

How: Purchase tickets at the gate (find more information by following this link) and get ready to get you Celt on!