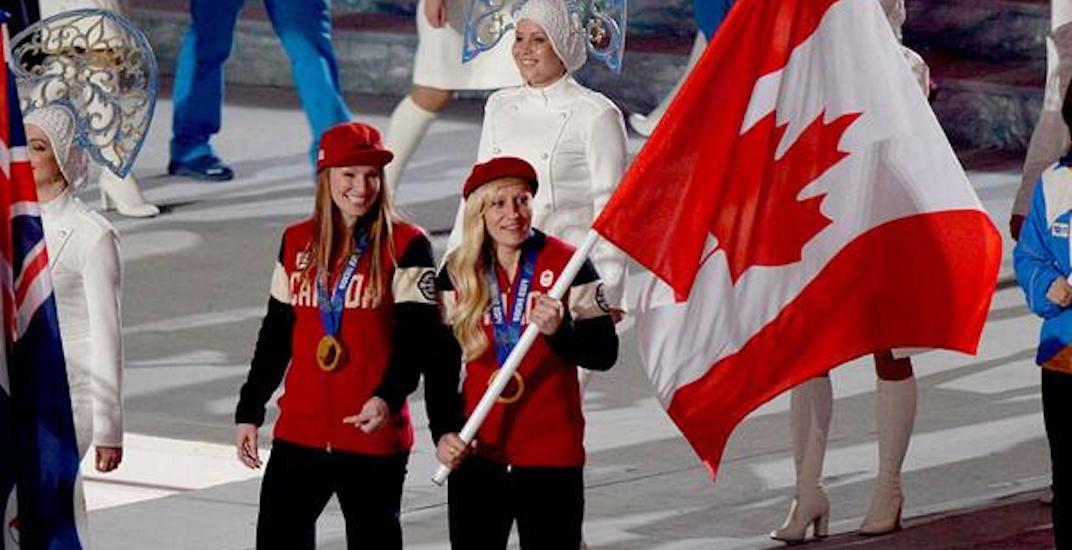 One of Canada’s greatest winter athletes of all-time is planning on switching teams.

Kaillie Humphries, a two-time Olympic gold medal-winning bobsledder from Calgary, has had enough with Bobsleigh Canada. In an interview with CBC, Humphries revealed that she plans to compete for the United States going forward.

The 34-year-old filed a harassment complaint against Bobsleigh Canada last August and hasn’t competed since. She’s now suing Bobsleigh Canada for blocking her release from the team and breaching their contract relating to athlete and coach code of conduct, CBC reports.

Humphries is engaged to American Travis Armbruster, a former bobsledder. Once married, Humphries can get US citizenship and compete for the Americans.

“I am heartbroken, let me be the first to tell you. I just want to say thank you to Canada who has been a huge support,” Humphries said, before breaking down in tears, in a video posted to social media. “It’s really hard. This has been my life. It’s been a 15-year career. This is everything that I dreamed of since I was a kid.

“To know that [Canada] has supported me so strongly and the people in the country have been so great that I have to either consider being forcefully retired and having somebody else dictate what ends my career. Being put into an environment that’s unsafe is not ok. Let alone, I’m going to be punished just for stating that those facts are existing to me.”

Humphries first won Olympic gold for Canada at the Vancouver 2010 Games, also claiming gold at Sochi 2014 and bronze at Pyeongchang 2018. After winning their second gold medal together, Humphries and Heather Moyse were chosen as flag bearers for the closing ceremonies in Sochi.