Canine handlers from the Vancouver police and their four-legged crime-fighting partners will be hitting the streets Monday on a new assignment, but it won’t involve the usual criminal takedowns.

The canine teams will be out in full force at West Georgia and Burrard streets from 7 a.m. to noon launching the 2015 VPD Dog Calendar street sales.

All proceeds of the $10 calendars, which feature VPD canine members with well-known professional athletes, including the Vancouver Canucks, benefit the BC Cancer Foundation and the BC Children’s Foundation. 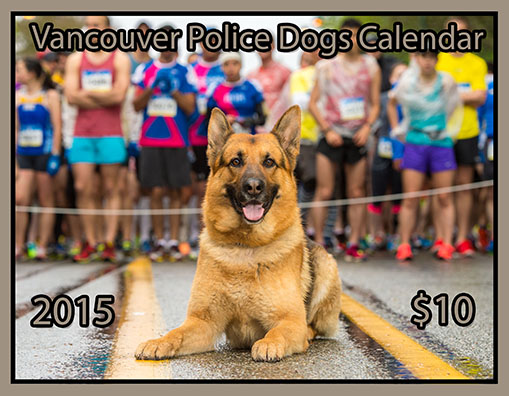 The initiative gives the public a chance to meet the police dogs and their handlers in person, and there’s a bonus: 25 calendars sold on Monday will contain a pair of Vancouver Giants tickets. Three calendars contain a voucher for a signed picture of either the Vancouver Whitecaps, BC Lions or the Canucks Sedin twin’s calendar shot. 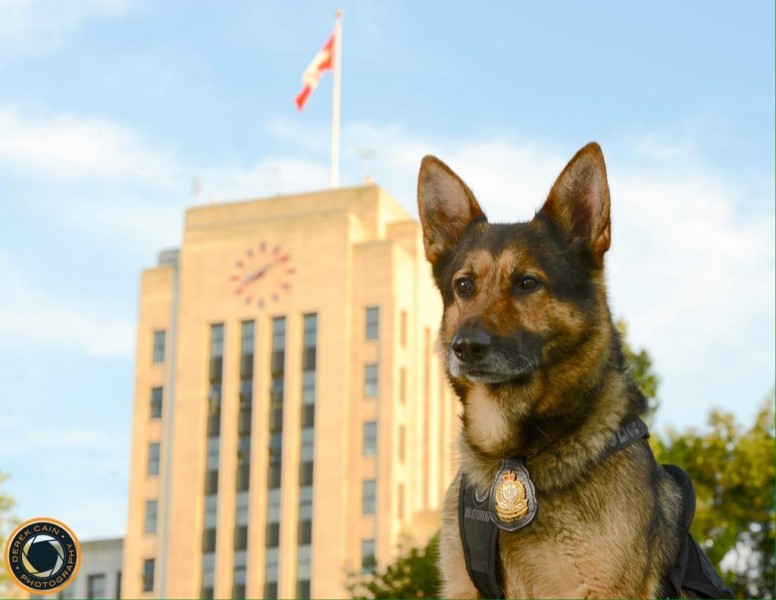 If you’re wondering, the VPD Canine Unit has 18 handler/dog teams, trained in narcotics, firearms and explosives detection, as well as criminal detection. The teams are made up of 16 constables and two sergeants.

The project is produced by the Candy Anfield Memorial Foundation, which was founded in honour of a VPD officer who lost her struggle with cancer in 2004. 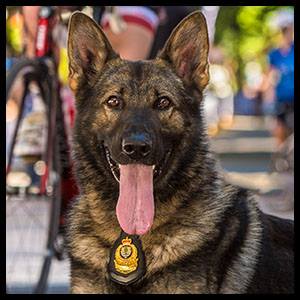 A member of the VPD canine unit. (VPD)

If you miss the street team from 7 a.m. to noon Monday, you can also purchase the calendars online, or at the following locations: 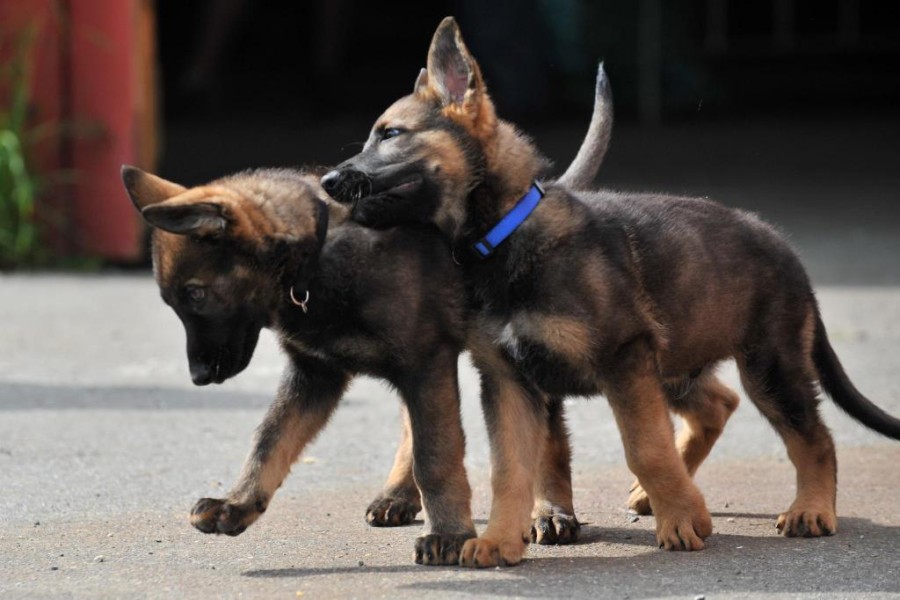