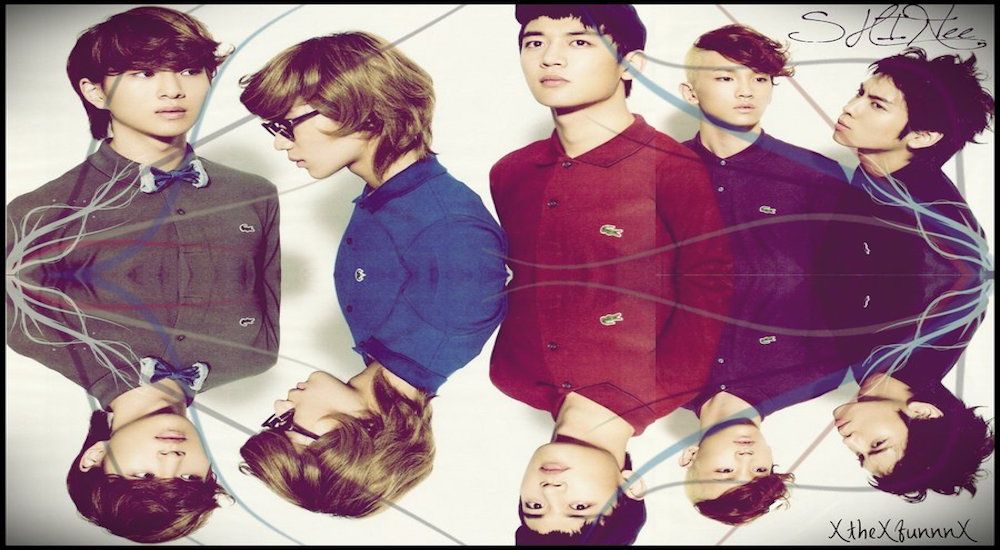 Fans of K-pop group SHINee will be delighted to hear the quintet is finally bringing their sound, style, and stardom all the way to Vancouver.

The Melon Music Awards 2013 Artist of the Year winners will be serenading fans in two Canadian locations, first stopping by the Sony Centre in Toronto on March 19, and then visiting the West Coast with a show at Vancouver’s Orpheum Theatre on March 21.

Fans fortunate enough to land a ticket can expect to see Onew, Jonghyun, Key, Minho and Taemin performing some of their best hits live and in person. Their experimental style and complex choreography is not to be missed, and given the group’s popularity, tickets won’t last long.