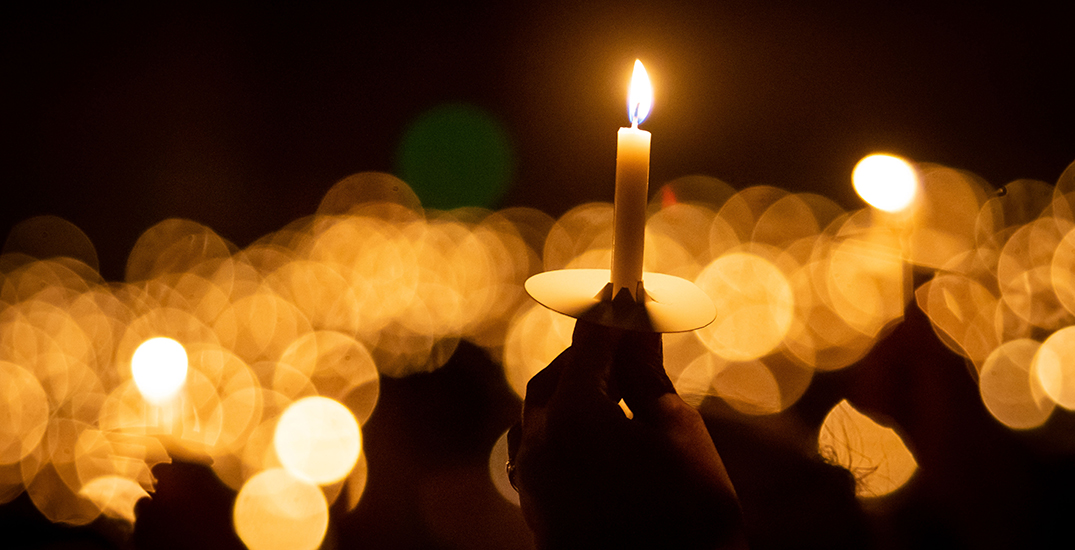 Canadian Prime Minister Justin Trudeau is attending a memorial service for members of the University of Alberta community who were killed when Ukraine International Airlines flight 752 was shot down by a missile in Iran.

The university confirmed 10 students, faculty, and alumni were on board the doomed plane.

Trudeau has addressed Canadians from Ottawa in the days since the crash, expressing his sorrow for the victims’ families and vowing to fight for answers and justice.

On Sunday afternoon, the prime minister heads to Edmonton where he’ll attend the memorial at Saville Community Sports Centre to pay his respects to the victims. He’ll also speak to the crowd.

About 30 victims on the Ukrainian airplane lived in Edmonton, and the city is reeling from the loss. All 176 people on board the flight perished, including 57 Canadians.

Iranian officials initially denied their country shot down the plane, but then admitted they were behind the strike Friday night. They said the missile was fired accidentally in a time of high tension.