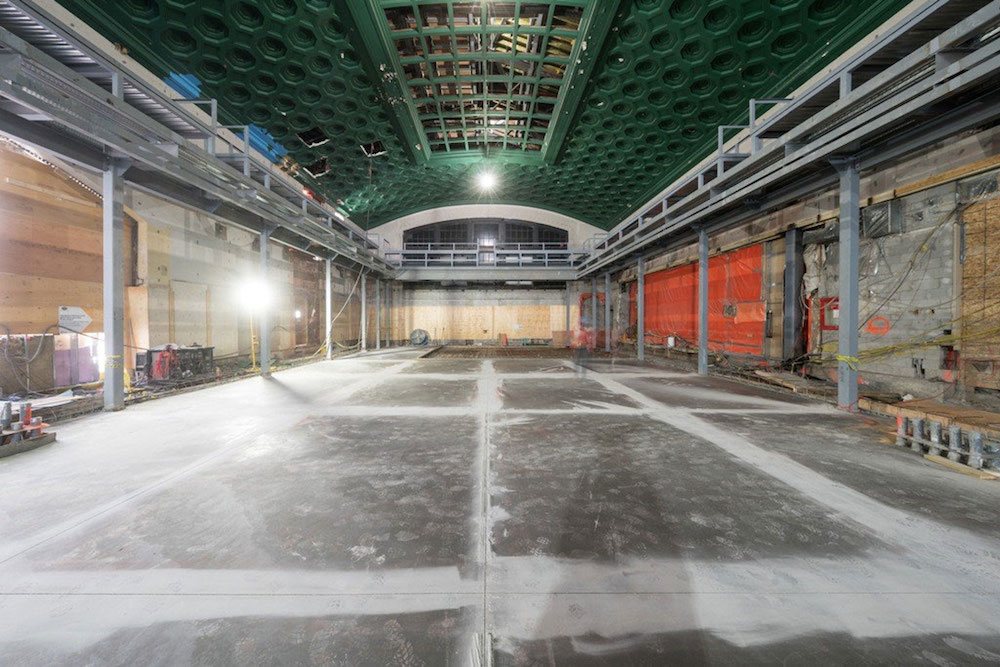 In an interview last week with the Huffington Post’s Althia Raj, Trudeau confessed to smoking marijuana three years ago – a time when he was already a sitting MP.

“We had a few friends over for a dinner party” Trudeau told the Huffington Post, “and one of our friends lit a joint and passed it around. I had a puff.”

The Liberal Party of Canada voted to accept the legalization of marijuana at their last policy convention in 2012. Their convention website describes their policy as the following:

“A new Liberal government will legalize marijuana and ensure the regulation and taxation of its production, distribution, and use, while enacting strict penalties for illegal trafficking, illegal importation and exportation, and impaired driving”

“I think that the prohibition that is currently on marijuana is unjustified,” Trudeau said in his interview with the Huffington Post. To many, Trudeau’s opinion on the subject comes as a shock. In 2009 Trudeau voted in favour of the mandatory minimum sentence for marijuana possession, but says he has since changed his tune.

“We have a government that is completely off side from public opinion,” Trudeau told reporters, Thursday, making the claim that the current laws are out of touch with how the public feels.

A 2012 Angus Reid Public Opinion poll showed 57 per cent of Canadians supporting the legalization of marijuana.

The Liberal leader’s honesty comes at a time when the debate over legalizing marijuana has never been stronger.