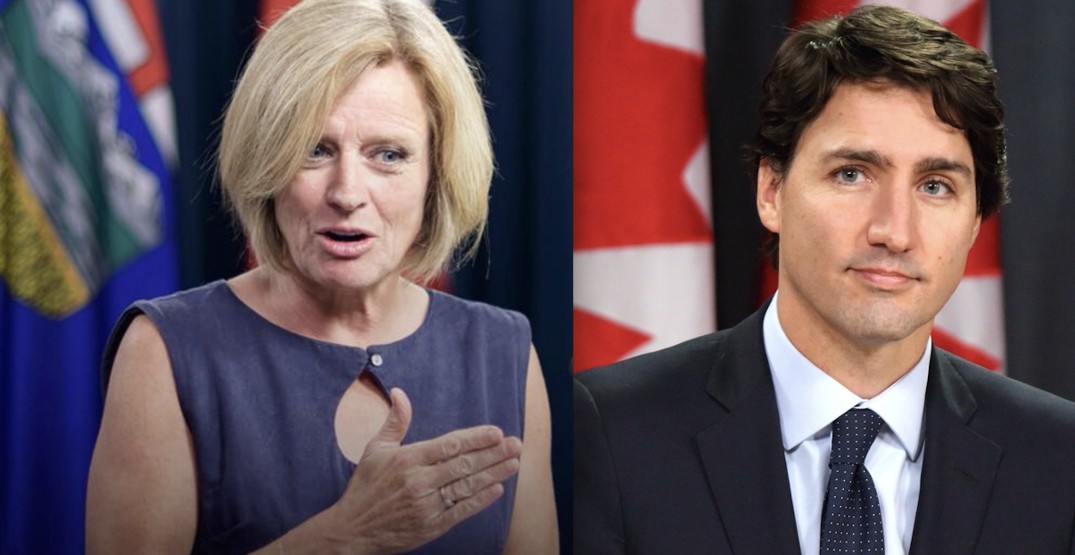 As part of the agreement, the Government of Canada will fund the resumption of pipeline’s planning and construction work by guaranteeing Kinder Morgan’s expenditures under a separate Federal Government recourse credit facility until the transaction closes.

The Prime Minister also confirmed that Alberta’s funding contribution to the pipeline would serve as an emergency fund and would only be required due to unforeseen circumstances.

“The Prime Minister and Premier Notley noted their shared belief that it is possible – and fundamental – to grow the economy and protect the environment at the same time,” stated the Prime Minister’s Office.