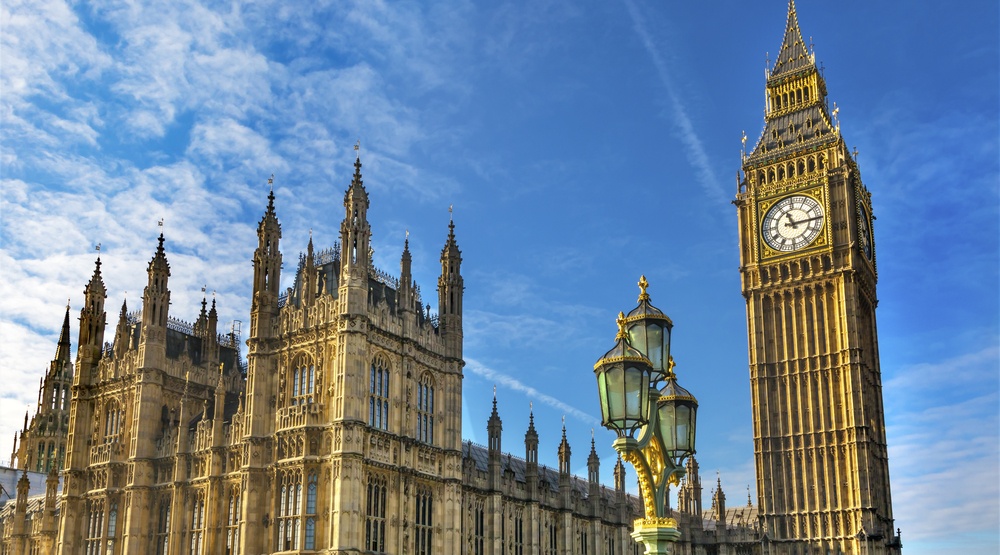 Prime Minister Justin Trudeau has responded to the attacks in London today.

Police in London have confirmed that four people have died and at least 20 people have been injured following the attack, which has been declared a “terrorist incident” by the city’s Metropolitan Police.

“The attack started when a car was driven over Westminster Bridge, hitting and injuring a number of members of the public and three police officers who were on their way back from a commendation ceremony,” Mark Rowley, the national lead for Counter Terrorism Policing and the Acting Deputy Commissioner, said.

“The car then crashed near to Parliament and at least one man – armed with a knife – continued the attack, trying to enter Parliament.”

At around 11:45 am PT this morning, Justin Trudeau took to Twitter to respond to the unfolding events:

Our thoughts are with the victims of today’s attack in London & their families. Canadians remain united with the people of the UK.

In BC, Premier Christy Clark also issued a statement regarding the attack in London:

“Like all British Columbians, I am shocked and saddened by today’s tragic events in London,” she said.

“British Columbia’s ties with the United Kingdom run deep. With so many shared institutions, a common language, and for millions of Canadians, ancestral or family ties, events in the UK can hit very close to home.

“Any attack on or near a symbol of democracy and freedom, such as the Houses of Parliament, can create fear and division. An earlier generation of Londoners kept calm and carried on – and I have no doubt this one will too.

“My thoughts are with the victims, and the emergency and security personnel who risk their lives to keep us safe.”