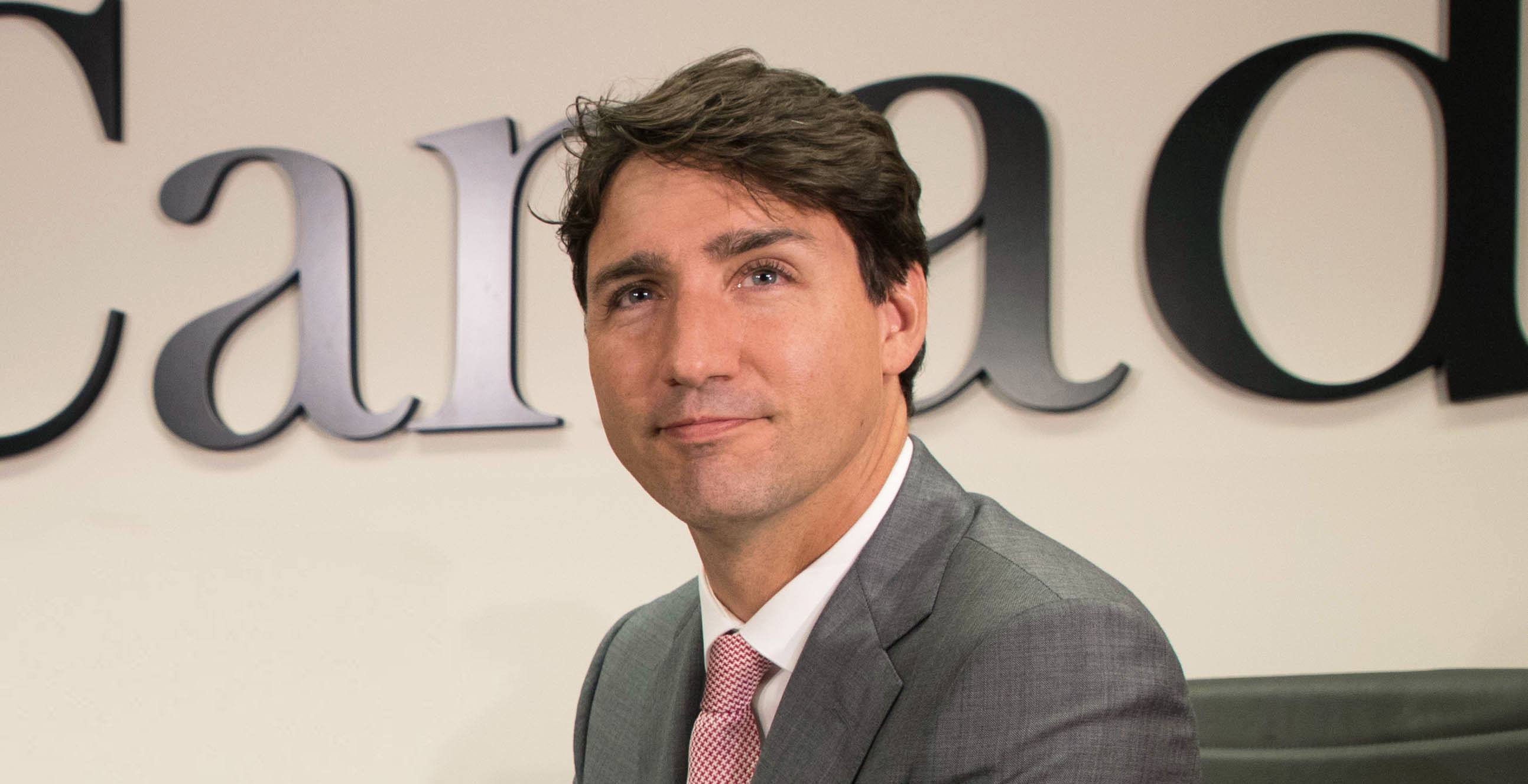 Canadian Prime Minister Justin Trudeau is being honoured at a gala next month.

The Atlantic Council’s annual Global Citizen Awards dinner recognizes individuals who have made exceptional and distinctive contributions to strengthening the transatlantic relationship. And this year, Trudeau will be front and centre with the honours at the gala on September 19.

The event takes place in New York City, and gathers an international audience of influential government, business, military, media, and civil society leaders, according to organizers.