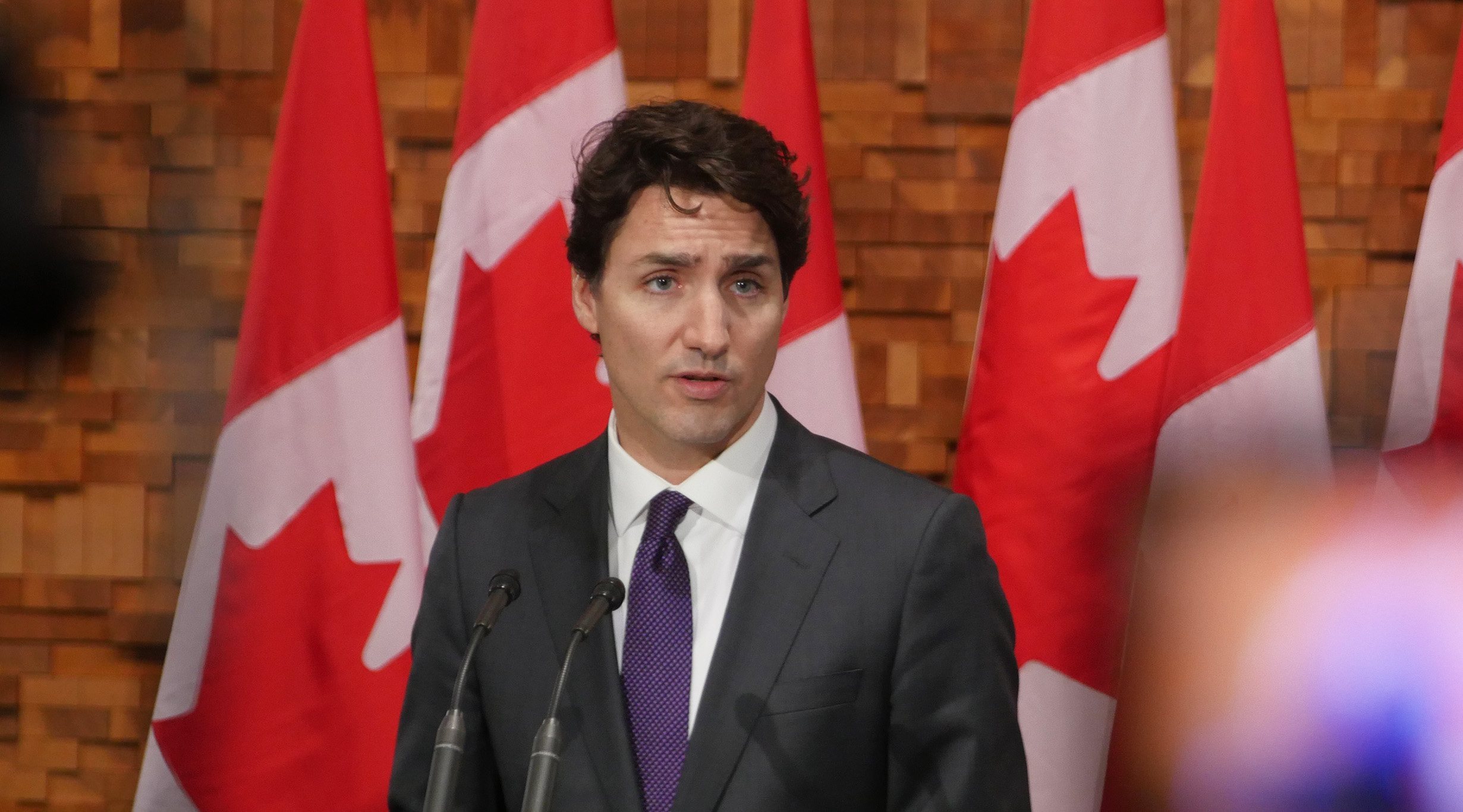 Prime Minister Justin Trudeau told reporters in Vancouver today there is no need to declare the opioid crisis a national health emergency.

Speaking at a news conference before his appearance at the YPO Edge convention, Trudeau did call the epidemic of fentanyl and carfentanil “nothing short of an absolute tragedy” especially here in British Columbia.

“The impacts have been devastating – families ripped apart, communities forever altered, loved ones lost too soon,” he said.

In February, the federal government announced $10 million funding over the next five years for short-term emergency initiatives to fight the opioid crisis in BC.

This multi-million-dollar fund accounts for just a fraction of the $65 million being spent nationwide on the issue, despite BC being at the epicentre of the crisis.

When asked if the crisis should be called a national health emergency, Trudeau implied no, saying there was currently nothing obstructing the government’s efforts to tackle it.

“We are in constant communication with the provinces, with the municipalities, with the frontline responders who are dealing with the opioid crisis,” he said.

“We are making available all the tools that we have to address this… There are no barriers right now to the federal government being able to do absolutely everything we need and that’s what we’re working on.”

‘We need to come together as a country’

Earlier in the day Trudeau had been on a ridealong with the Vancouver Police, to witness the impact of the opioid crisis on people in the Downtown Eastside firsthand.

He also met with substance use researchers and first responders to talk about how they’re approaching the rapid growth in overdoses on Vancouver’s streets.

“It was an incredibly emotional opportunity for me to listen to these stories, to see people trying and struggling to deal with an almost insurmountable challenge that is the opioid crisis,” said Trudeau.

In January alone, 116 people died from illicit drug use in British Columbia, an average of more than seven deaths every two days.

Trudeau said that for most Canadians the opioid crisis may seem very far away, limited to tougher parts of town or the West Coast – but it is spreading across the country.

“We need to come together as a country to help our most vulnerable, to recognize the challenges faced day in and day out, by drug users, by people who are victims of addiction and mental health problems and we need to do more as a society to help.”

“We need to start addressing this as the real societal health problem, the real emergency, that it actually is, as it spreads across our country and our communities.”