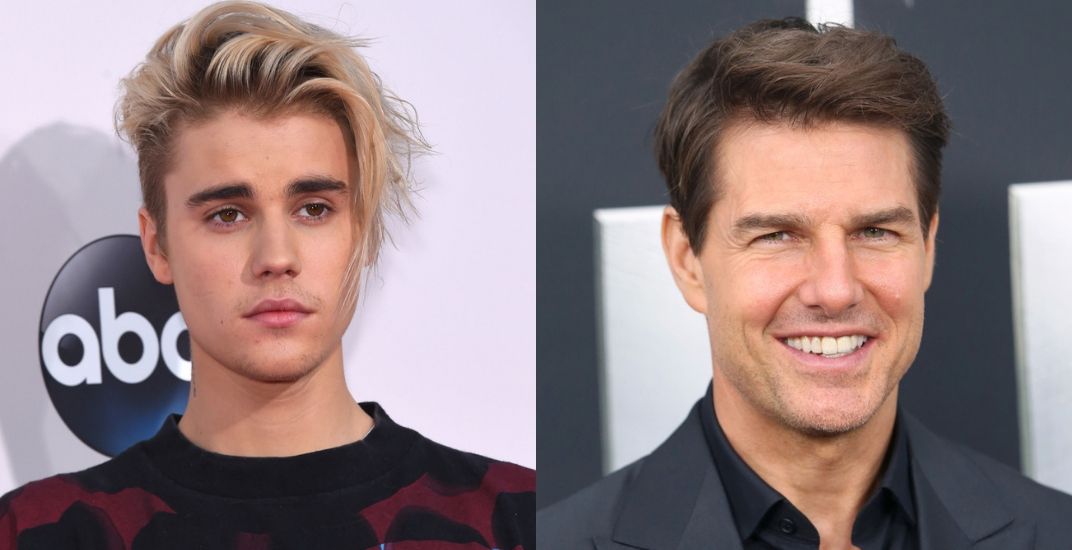 In a very strange turn of events, Canadian singer Justin Bieber has challenged actor and noted Scientologist Tom Cruise to join him in the octagon for an MMA fight.

On Sunday night, the 25-year-old challenged the 56-year-old to fight on Twitter, quickly attracting the attention of Bieber’s 106 million fans.

“I wanna challenge Tom Cruise to fight in the octagon. Tom if you don’t take this fight your scared and you will never live it down,” tweeted the singer.

Bieber also tagged Dana White, the head of the UFC, and asked who would be willing to host the fight.

I wanna challenge Tom Cruise to fight in the octagon. Tom if you dont take this fight your scared and you will never live it down. Who is willing to put on the fight? @danawhite ?

Former UFC champion Conor McGregor was quick to comment on the potential bout.

“Does Cruise have the sprouts to fight?” he inquired, while also offering his own company’s services to host the match-up.

If Tom Cruise is man enough to accept this challenge,
McGregor Sports and Entertainment will host the bout.
Does Cruise have the sprouts to fight, like he does in the movies?
Stay tuned to find out! https://t.co/TxsH9KUyFg

While the Jack Reacher actor has yet to publicly respond, many of Bieber’s followers were quick to point out that Cruise would be the one to come out on top.

And considering Cruise famously performs his own stunts, we feel like the odds are definitely in his favour.

I think he just streamed Top Gun for the 1st time last night, and thinks Tom’s 26.

A 56 year old man that would kill Beiber in the first minute. I hope this happens and Cruise just breaks his jaw and crushes his windpipe.

Can you imagine if Tom Cruise challenged a man 31 years older than him to a fight and what a pussy everybody would be calling him for doing so? Tom’s 12 years older than your dad, Justin. WTF.

You can’t eat a burrito correctly…