Justin Bieber, who’s no stranger to crazy antics, was partying at Vancouver nightclub Pierre’s Champagne Lounge in Yaletown Thursday night, when he decided on impulse to get his nose pierced.

The pop star arrived at Pierre’s at around 8:30 in the evening and the club closed down to host Bieber and his friends, bandmates, and family for a night of fun. Owner Peter Girges tells Vancity Buzz he decided at around 9 p.m. to get his nose pierced.

“I wouldn’t let him go, so I actually told him I could get someone to come down to the bar to pierce his nose,” he says.

And Girges did just that. He had his assistant call tattoo and piercing shops in the area and within 20 minutes, Bieber had a shiny new nose stud, courtesy of a professional piercer.

Unfortunately, no flash photography was permitted in the club, but Girges did manage to snap one photo of himself and the singer, who’s in town for his Purpose World Tour tonight at Rogers Arena. 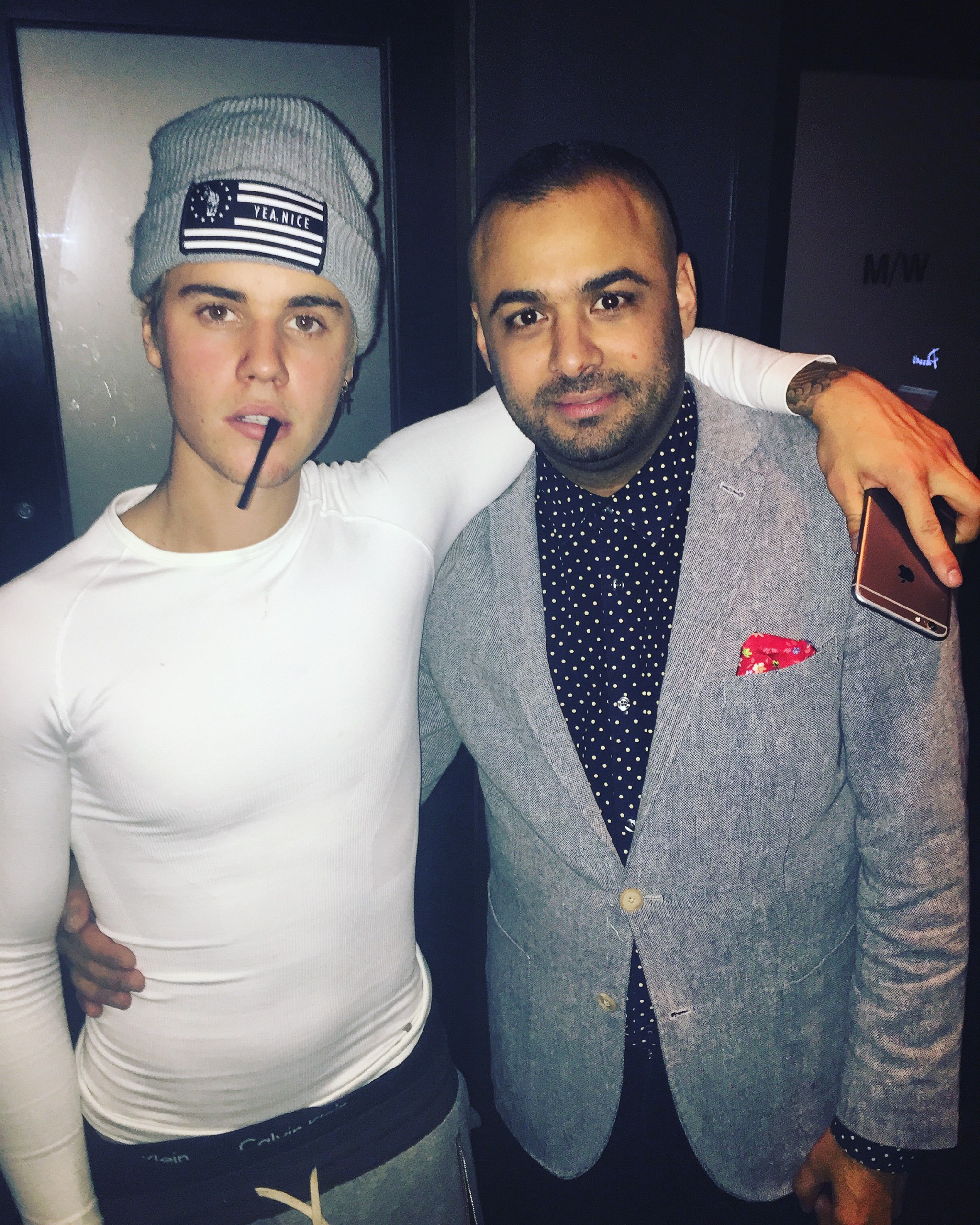 “He was super outgoing, really friendly with all the staff, and with me when he found out I owned the place,” says Girges. He adds the singer was sipping on cocktails and vodka high balls all night – nothing fancy for this international superstar.